Equiti Capital UK, a part of the Equiti Group, announced on Friday the departure of Michael Ayres, who was the Chief Operating Officer at the FCA-regulated broker. He has already been replaced by Paul Webb, who joined the London-based arm of the brokerage group at the end of July.

Ayres joined Equiti Capital in 2018 in the management position and led the broker’s operations during the surge of the client activities with the market volatility induced by the economic impact of the pandemic. He also took a seat at the UK company’s board in 2019.

Apart from his role in the UK company, Ayres, who has over a decade of experience in the forex industry, took some of the key responsibilities in the group. According to the broker, he sat on the Equiti Group’s Board of Algorithmic Laboratories, which is an AI-powered risk management entity, and was also a member of the Group Executive Committee.

Commenting on his departure, Equiti Group CEO Iskandar Najjar said: “We are extremely grateful to Michael for all the years he has been with Equiti. He has been instrumental in building the foundations of the company and putting it on the right course for our next phase of growth and expansion.”

“We wish him the best of luck with his next challenge and have no doubt he will accomplish big things in the coming future.”

Where Will He Land Now?

Before Equiti, Ayres was the Director of Operations at UK-based CFDs broker and spread better GKFX, where he served for more than five years. He kick-started his career in 2008 at ODL Securities and later had stints at FXCM and now-defunct Alpari UK. 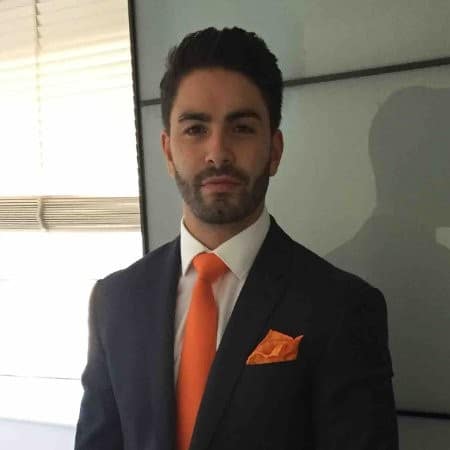 “It has been a privilege to be part of the Equiti Group’s global growth over the past 3 years and to see the company progress from strength to strength,” said Ayres.