Meta Launches Instagram NFTs And Coinbase Integration In Over 100 Countries 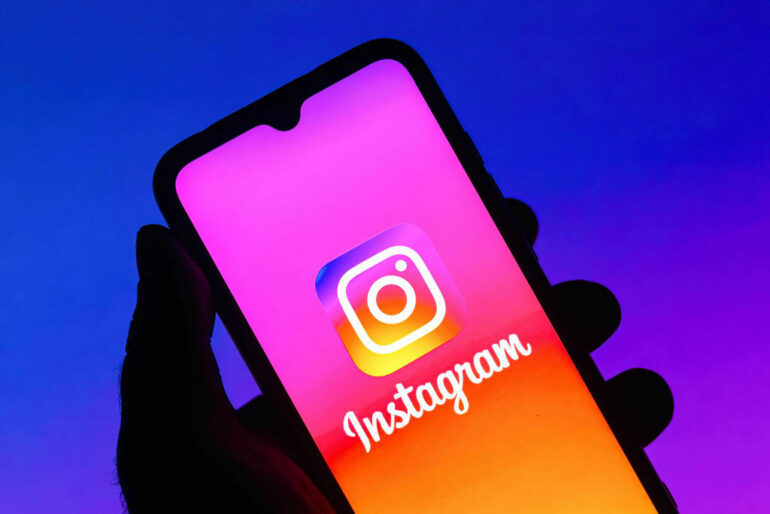 Meta (formerly Facebook) has expanded its digital collectibles feature on Instagram to over 100 countries across continents and adopted the Flow network as the company moves to tap blockchain technology on its social platform.

Previously, EthereumWorldNews reported that CEO Mark Zuckerberg confirmed non-fungible tokens (NFTs) integration on Instagram. Zuckerberg labeled the feature “digital collectibles” and said the company would begin trials back in May.

Indeed, the feature rolled out NFTs in beta mode to a select group of creators and collectors on Instagram. 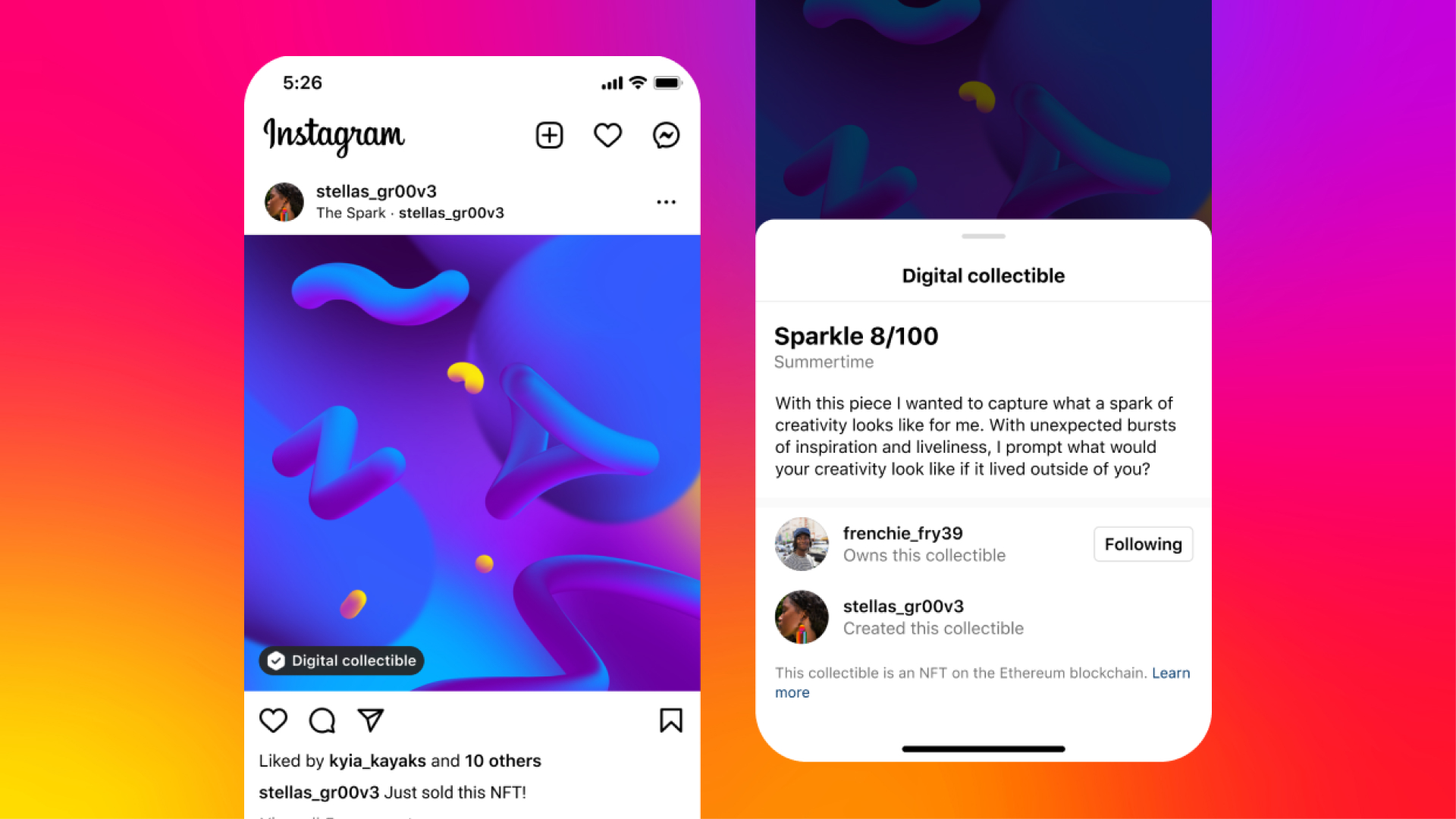 Thursday’s announcement builds on the beta access and expands the feature to more countries across Africa, Asia-Pacific, the Middle East, and the Americas. Instagram users will soon enjoy integrations with Coinbase wallet and Dapper wallet as part of the feature, per the official update.

At press time, users can display their NFTs from other wallets like Rainbow, MetaMask, and Trust Wallet on Instagram. Digital collectibles powered by Ethereum, Flow, and Polygon can also be showcased on Meta’s social network with zero fees.

Creators and collectors can also mint NFT on Instagram via Meta’s integration with the Flow blockchain.

Despite dwindling NFT volumes and on-chain activity amid this year’s bear market, Mark Zuckerberg’s company has decided to push ahead with its Web3 strategy. The tech giant also reportedly has plans to launch a crypto exchange dubbed Meta Pay.