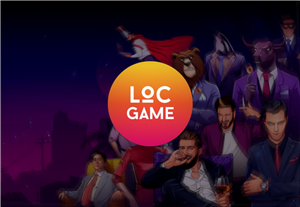 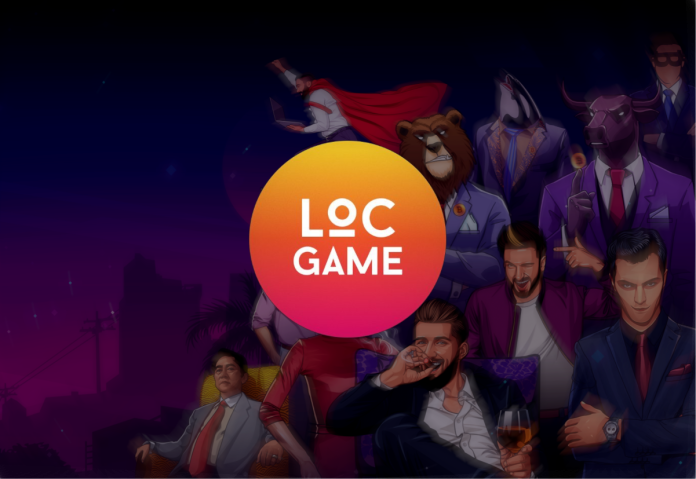 One of the top Metaverse crypto coins gaining the most price today is Legends of Crypto Game (LOCG), rising by over 16% in price today amid a substantial pump, pushing the cryptocurrency from a low of $0.02116 to $0.02471 with a significant increase in trading volume of over 239%. Let’s take a closer look at what’s been happening with Legends of Crypto Game (LOCG) and why the cryptocurrency’s price is rising today amid an overall bearish sentiment for crypto assets.

One reason for LOCG’s price pump is the team’s devotion to the project, despite its relatively low market cap of around $1 million. The team announced on Twitter today its conclusion of the #TubeToEarn campaign, with rewards distribution for winners beginning on July 26th. All those who participated should expect an email from the LOCGame team.

Our #TubeToEarn campaign has officially come to an end! 🥳

Thanks to all you legends who participated and keep supporting us! 🙏🏼

Rewards distribution will begin tomorrow, the 26th of July. All participants will receive an email from us.

The team’s Tube-To-Earn campaign was launched in April and allowed users to earn limitless revenue by playing LegendsOfCrypto and sharing footage of their gaming sessions. Players are required to play LOCGame, record footage of themselves playing, and share it online.

The prize pool included $10,000 USDT, quite a significant amount dedicated to incentivizing users to share their gaming experience with others.

According to LOCGame’s latest weekly update, winners of the campaign will receive an email with the transaction hash of the reward distribution.

The team’s weekly update included several additional rewards and campaigns for new and existing users. If you’re a fan of Metaverse crypto games and are looking to not only support an up-and-coming project but earn significant rewards, we recommend keeping an eye on LOCGame’s latest developments.

Despite the unfavorable market conditions, the LOCGame team remains hard at work updating game features. For example, the latest weekly update revealed several features for the game, including:

Launched in May 2021, LOCGame (Legends of Crypto Game) is a blockchain-based Metaverse crypto game built on the Ethereum blockchain. The game revolves around users collecting NFT cards featuring legendary crypto legends. The game comprises a strategy-based TCG that’s easy to learn and difficult to master.

To start playing, users need to purchase a deck of 15 NFT cards, which can be obtained from LOCGame’s official NFT collection on OpenSea.

The floor price for each NFT is 0.004ETH on OpenSea, roughly $6 at the time of writing. To get a set of 15 cards, users must pay a minimum of $90 to start playing and earning rewards, a relatively low price, especially with current Ethereum prices and gas fees.

Users can also obtain card packs and individual cards from LOCGame’s official market on its website, with cards priced in LOCG tokens. 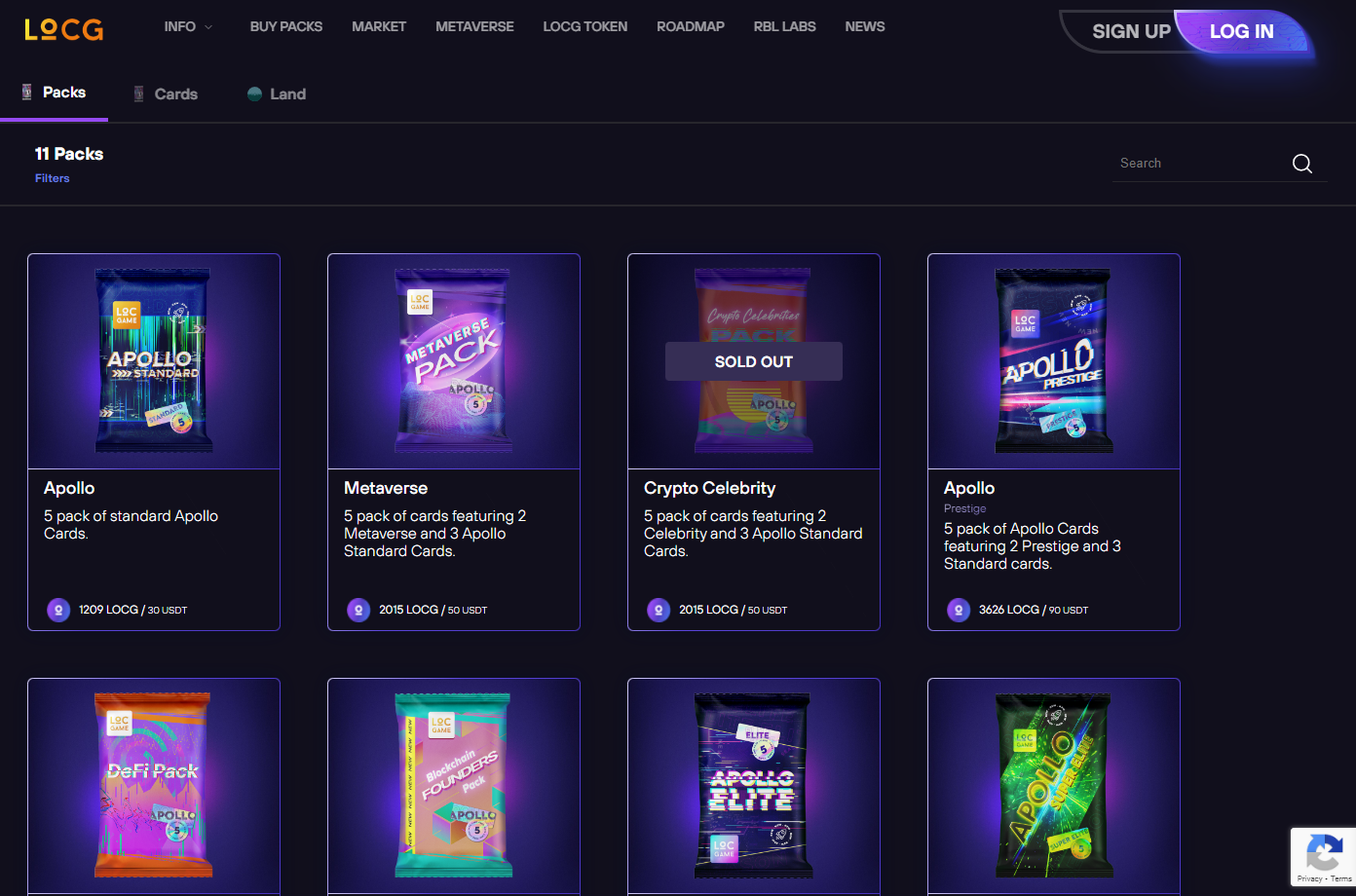 Users can enjoy several game modes for the Legends of Crypto Game, including a PVP and campaign modes. Users can fight epic crypto legends and celebrities and test out their deck of cards in a skill-based strategy gameplay experience.

With the current market capitalization of $1.2 million, LOCG is highly underrated, and we recommend keeping a close eye on it in June 2022 and beyond.

If you’ve been meaning to hop on an underrated project while prices are low, we recommend LOCGame as the team has proven itself to be able to produce an excellent product.

The primary utility asset for Legends of Crypto Game is LOCG, an ERC-20 token living on the Ethereum blockchain. LOCG enables users to interact with the game and participate in its ecosystem.

You can purchase LOCG on Uniswap (V2), KuCoin, Gate.io, and Hotbit.

Disclosure: This is not trading or investment advice. Always do your research before buying any cryptocurrency or investing in any Metaverse token.

Follow us on Twitter @nulltxnews to stay updated with the latest Crypto, NFT, AI, Cybersecurity, Distributed Computing, and Metaverse news!