Is Cardano Better than Ethereum? Find out What On-Chain Report Says?

A platform for the internet of the future, Cardano’s smart contract feature competes with Ethereum’s, drawing exciting Defi projects and applications to its network.

A report on Cardano was just issued by Grayscale, a leader in cryptocurrency asset management. The Web 3.0 crypto network has been reviewed by the asset management firm.

The Cardano network now processes over 115,000 transactions per day, a 13-fold increase since the start of 2021. The platform’s early ecosystem projects have attracted a variety of blockchain uses. 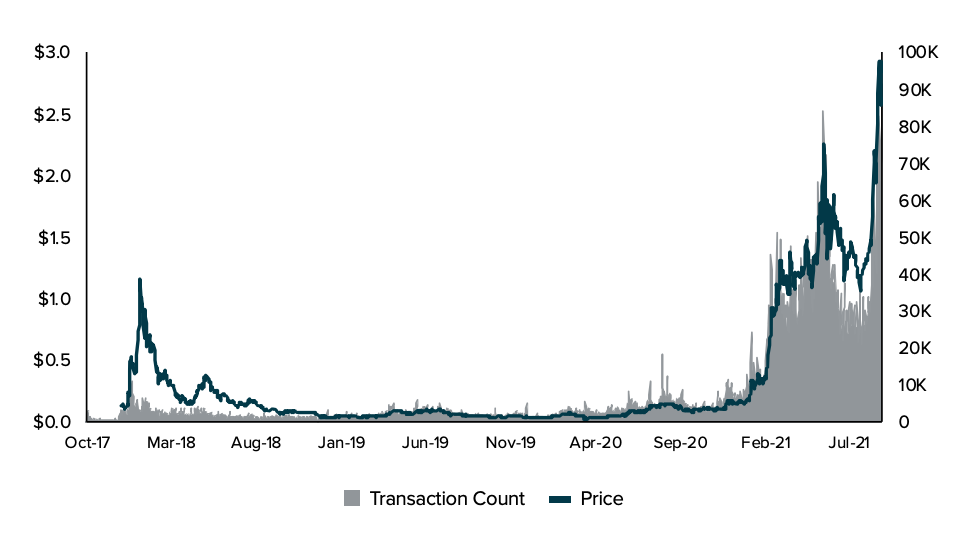 Cardano has a characteristic that sets it apart from top competitors like Ethereum: it allows users to send several asset kinds in a single transaction. More decentralized application initiatives are likely to join the network as a result of this capability.

The report shows that despite the price increase, the altcoin’s transaction count has increased. 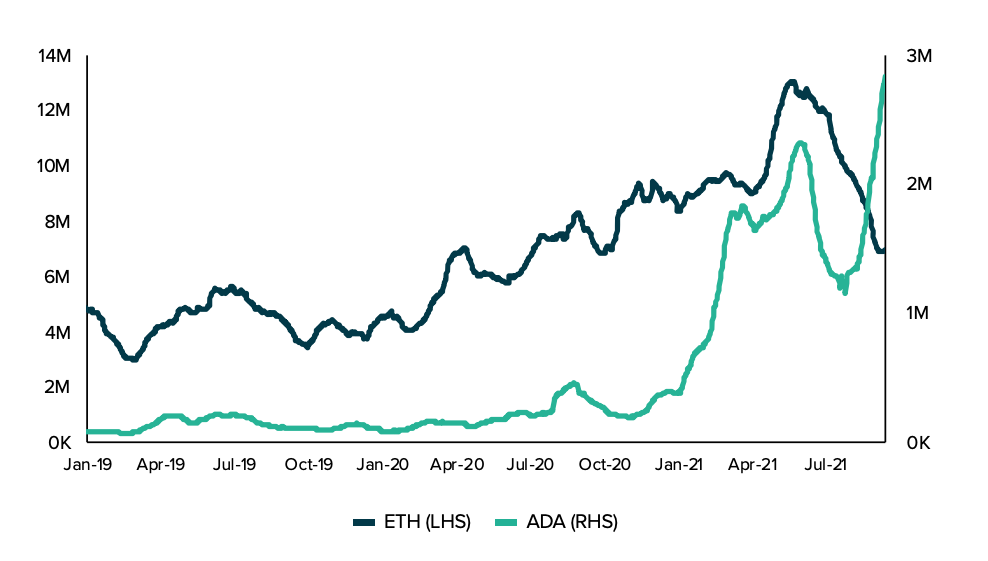 Cardano is currently approximately 45 percent cheaper than Ethereum, according to the asset management firm, which assessed the cryptocurrency in terms of monthly active users.

Though the Cardano mainnet is still in its early phases, there is an ecosystem of projects testing their smart contract capabilities on the Ethereum-blockchain. killer’s

In the long run, Grayscale experts predict that ADA will be more volatile than Bitcoin and most other altcoins.

The rise of use cases and initiatives on the Cardano network, according to proponents, is anticipated to increase network usage and support value rotation into ADA.