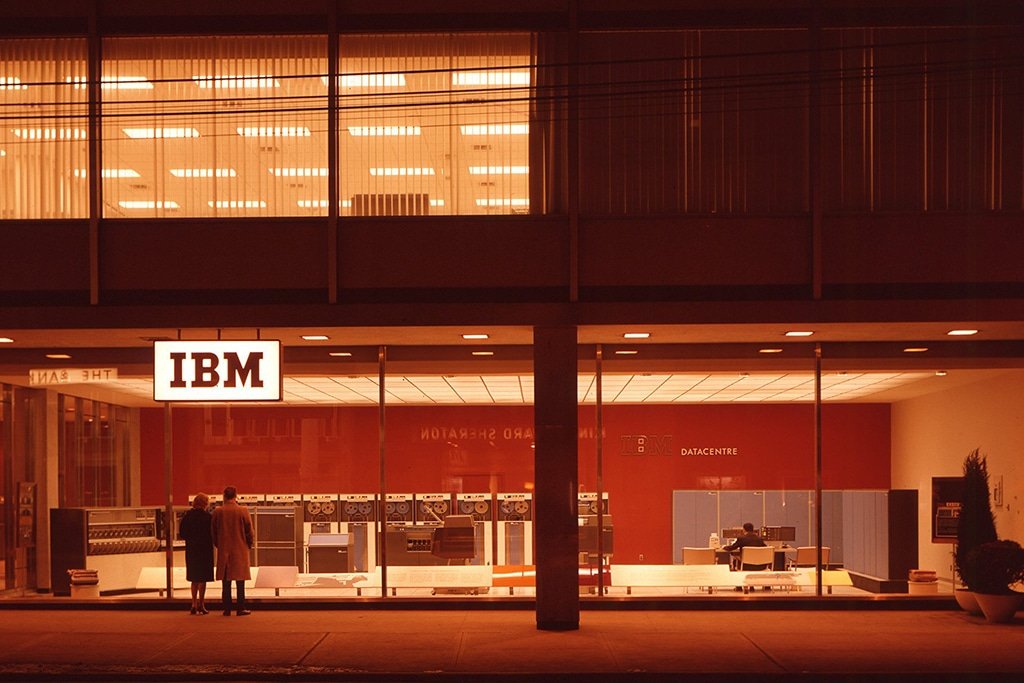 Recent news reports revealed that the technology giant IBM’s Blockchain main net is now live. The platform was released from the company’s data center in Melbourne in Australia. That release indicates that customers can run their apps on IBM’s cloud. The company explained that the platform will serve all individuals who adhere to the data sovereignty requirements.

The IBM blockchain platform is supported on the Hyperledger Fabric hosted by the Linux Foundation. Reportedly, the company plans to open a new data center in Sydney by the end of March. IBM has other operational data centers in Toronto, Tokyo, London, Dallas, and Sao Paulo. Rupert Colchester, head of blockchain and consulting practice leader at IBM’s New Zealand and Australia divisions, said that:

“By its very nature, it is a distributed ledger technology so frequently ledgers are running in different locations and the demand for two is through clients and customers in this geography desiring to have high availability in the event of downtime and the like”.

He also added that the set up of a second data center will make the new technology widely available. It will also reduce redundancy cases.

The Hyperledger Fabric acts as the platform’s fundamentals. The Linux Foundation, that hosts this platform, focuses on enhancing cross-industry blockchain technology. Moreover, the establishment of physical infrastructure will provide a secure platform as the data will not cross the border. This platform will offer enhanced security for regulated applications in governments and traditional financial sectors.

Colchester acknowledged that the blockchain technology is active and widely applied across most Australian industries. He added:

“Customers who are deploying blockchain applications have reached a maturity of projects that requires the data to be stored in Australia. I do very few education sessions these days, but there is a lot of discussions whereby clients are trying to understand how best they can apply it to the business problems they have.”

IBM made the platform available in data centers around the world. This represents a progression of major production-grade projects worldwide according to Colchester. From being a technology traditionally used in the financial industry, blockchain is spreading to other spheres of life.

As we noted earlier, IBM joined health giants to provide an enhanced method of dealing with sensitive health data. The company and a group of healthcare insurers aim to create a blockchain-based ecosystem for the healthcare industry.

In September 2018, Australian real estate major company Vicinity announced it will sample a blockchain solution for its energy network. A partnership between Power Ledger and Vicinity resulted in a $75 million solar energy program in Castle Plaza in Adelaide. IBM has also actively invested in the expansion of the use of its blockchain technology.

The tech giant company completed a blockchain-based trial featuring 108,000 mandarin oranges shipments from China to Singapore. The technology allegedly minimized paperwork handling and costs for the January 31 shipment. On February 8, IBM unleashed a project using the Internet of Things (IoT) and blockchain to combat drought. That project targets the state of California in the United States.

SweetSense, IBM’s Research and sensor technology provider, partnered with the non-profit Freshwater Trust and the University of Colorado Boulder. The project uses IoT and blockchain to manage the use of groundwater.

Colchester believes that Australia is the ideal host for the launch of that platform project. Also, Australians know all sectors that require the technology and have an excellent understanding of its application. The investment by IBM shows that the Australian market has great potential for Blockchain solutions.

The technology will offer the most common use case in supply chain business. Colchester also expounded on how IBM will revolutionize the whole supply chain and food safety industry in Australia.

“Obviously Australia is unique, as is every country. In the case of Australia, the entire supply chain is a large area of interest, discussion, and activity. How can one track food, right from its inception in a farm all the way through to retailers to prove the Providence,” he added.