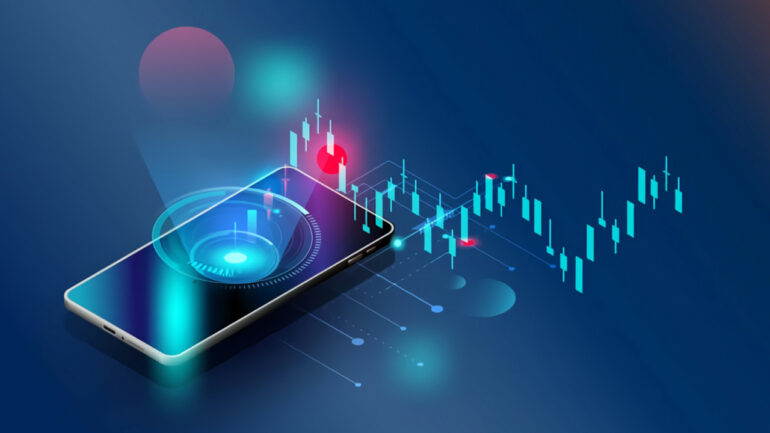 The Huobi exchange has announced that there will be no trading fees for USDD stablecoin pairs from October 18 to December 31, 2022. USDD is an asset of Justin Sun’s TRON blockchain, and he recently became a global advisor to Huobi.

The zero trading fees for USDD pairs will happen on the global spot markets and supports 11 trading pairs, including BTC, ETH, TRX, SUN, and JST. Trading fees will return to normal following the end of the promotion period.

Sun was quick to tell his audience on Twitter that the promotion was going on. It’s unclear how direct of an influence the TRON founder had on the promotion, but as an advisor, it’s likely that he was involved in the discussion.

The USDD stablecoin and TRON have been in the news lately for other reasons as well. Both assets were recognized as legal tender in Dominica and could potentially be allowed for such payments as taxes. Furthermore, the government also agreed to issue a fan token to promote the country’s heritage and tourism.

It is official! All #TRON cryptos including #TRX #BTT #JST #NFT #USDD #USDT #TUSD are granted statutory status as authorized digital currency and medium of exchange in the commonwealth of Dominica effective on October 7th 2022 🇩🇲 https://t.co/p97zJkzhUe pic.twitter.com/kbejwXrkXt

The fan token will be called the Dominica Coin (DMC). As for TRON’s native tokens, they could also be used by private entities if the necessary infrastructure is in place. The country expects that this will boost the economy in the future.

Meanwhile, the Huobi token has been at the center of much attention in recent weeks. A report earlier this year indicated that Huobi founder Leon Li was looking to sell his majority stake for $3 billion, leading to About Capital’s acquisition of the exchange.

There have also been rumors that FTX and CEO Sam Bankman-Fried were looking to snap up the exchange, but Bankman-Fried explicitly denied this in August 2022. However, not much longer after About Capital’s purchase, reports emerged that Bankman-Fried helped Justin Sun purchase Huobi. He denied this happened as well. 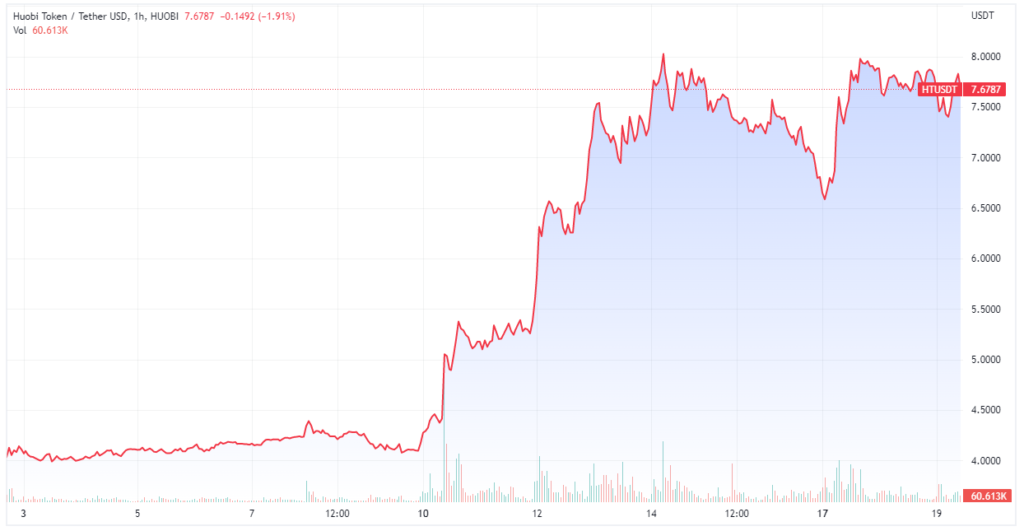 In the midst of all this news, and especially the fact that Sun has become an advisor to Huobi, the Huobi Token (HT) has skyrocketed in value. Shortly after the news, it jumped by 84% and is currently priced at $7.81.