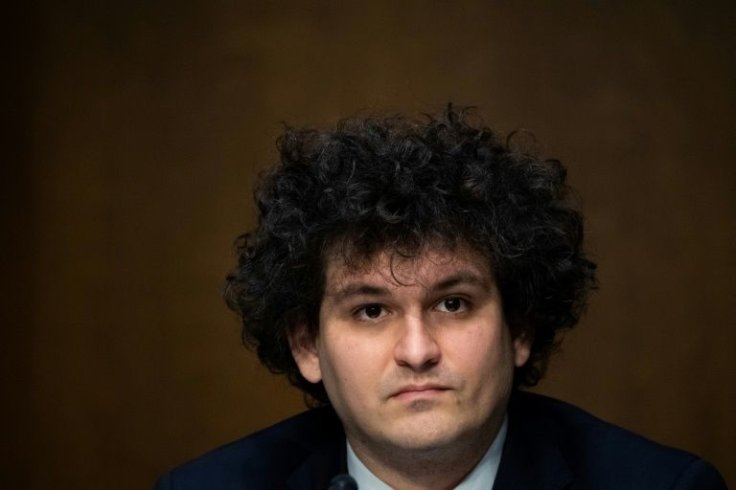 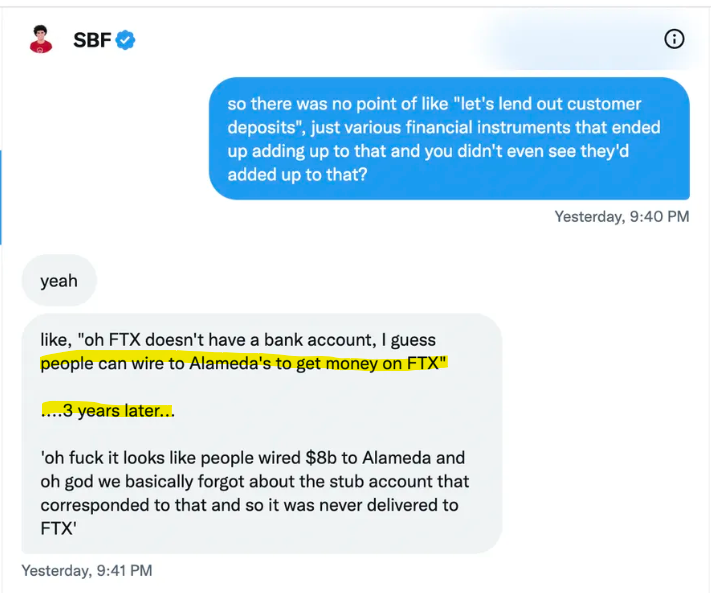 A statement from newly appointed CEO John Ray perhaps shed light on the state of affairs. Ray, who was brought in to resolve the crisis at Enron Energy, remarked that accounting procedures at Bankman-Fried’s entities were concerning. 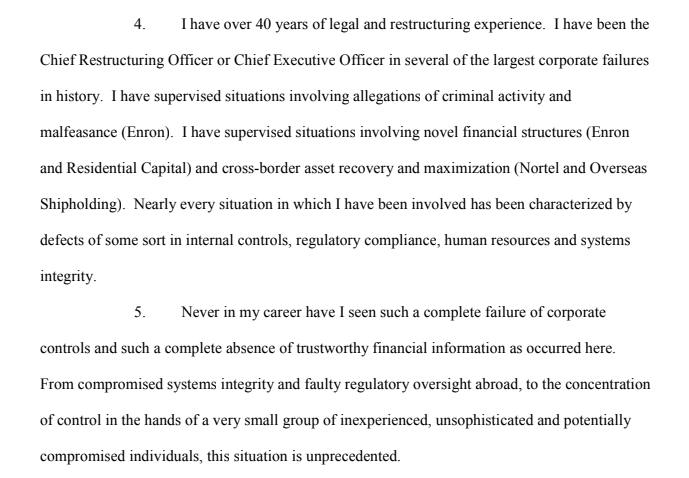 A key argument fielded by lawyers proposed that all FTX bankruptcy proceedings take place in a single court. SBF first filed for chapter 11 in Delaware for some 130 companies affiliated with his crypto exchange.

A separate chapter 15 was filed in New York on behalf of FTX Digital Markets, an offshore division based in the Bahamas. Chapter 15 filings are commonly when the company has entities across several jurisdictions.