During this interview, regarding the crypto market crash that started in November 2021, Vitalik had this to say:

“Actually I was surprised that the crash did not happen earlier. Normally crypto bubbles last around 6-9 months after surpassing the previous top, after which the rapid drop comes pretty quickly. This time, the bull market lasted nearly one and a half years…

“I do think that price drops are good at revealing problems that were always there from the beginning. Unsustainable business models tend to succeed during booms, because everything is going up, so the money people have at their disposal is going up, and so things can be temporarily propped up by a constant influx of new dollars.

“During crashes, as we saw with Terra, this model no longer works. This is most true in extreme situations like high leverage and ponzis… but it’s also true in more subtle ways like how protocol development is easy to sustain during bull markets but when prices crash the often newly expanded teams are hard to financially sustain. I don’t claim to have a cure for these dynamics, except my usual advice that people should remember the history of the space and take the long view of things.“

As for his medium to long term outlook for the crypto market, Vitalik said:

“I definitely think that in the medium-term future cryptocurrencies will settle down and be only about as volatile as gold or the stock market.“ 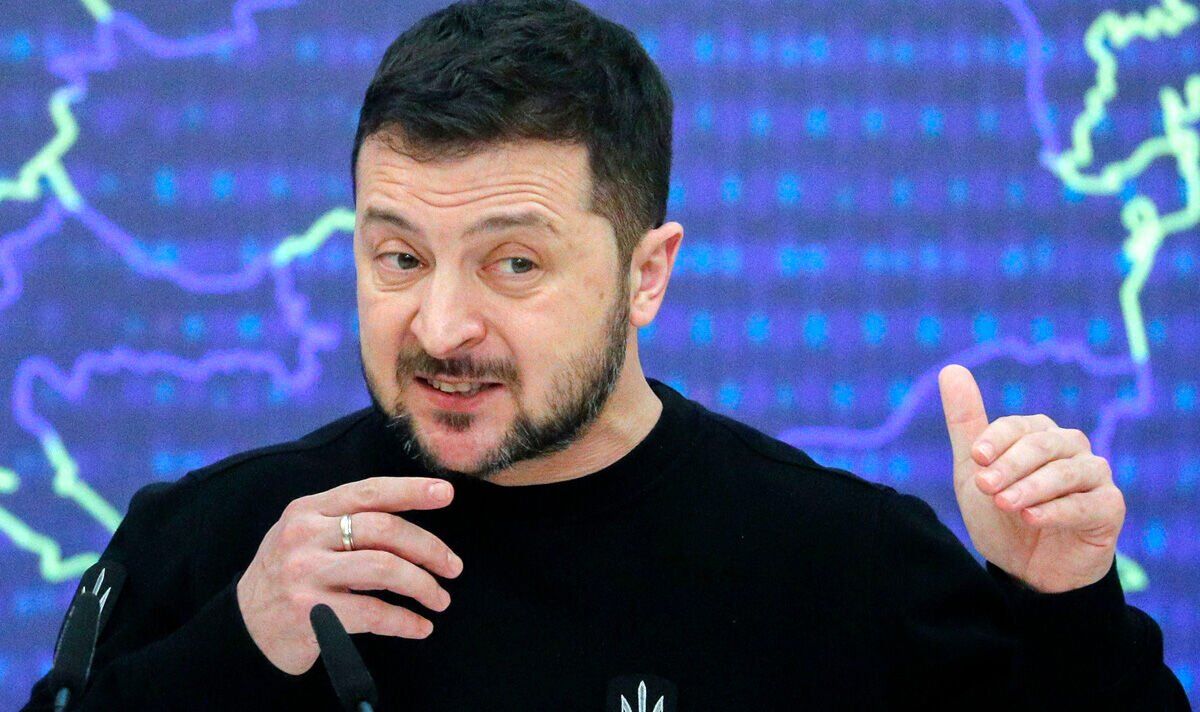