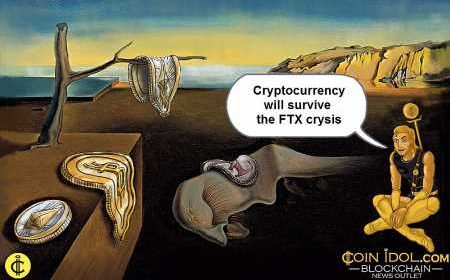 The bankrupt FTX exchange owes billions of dollars to its users, who have now become creditors. However, the lawyers give rather gloomy forecasts and explain that they will have to wait for decades to be reimbursed.

On November 11, FTX filed for bankruptcy along with its 130 subsidiaries. Under U.S. law, the company is entitled to Chapter 11 protection, but the process is very time-consuming. 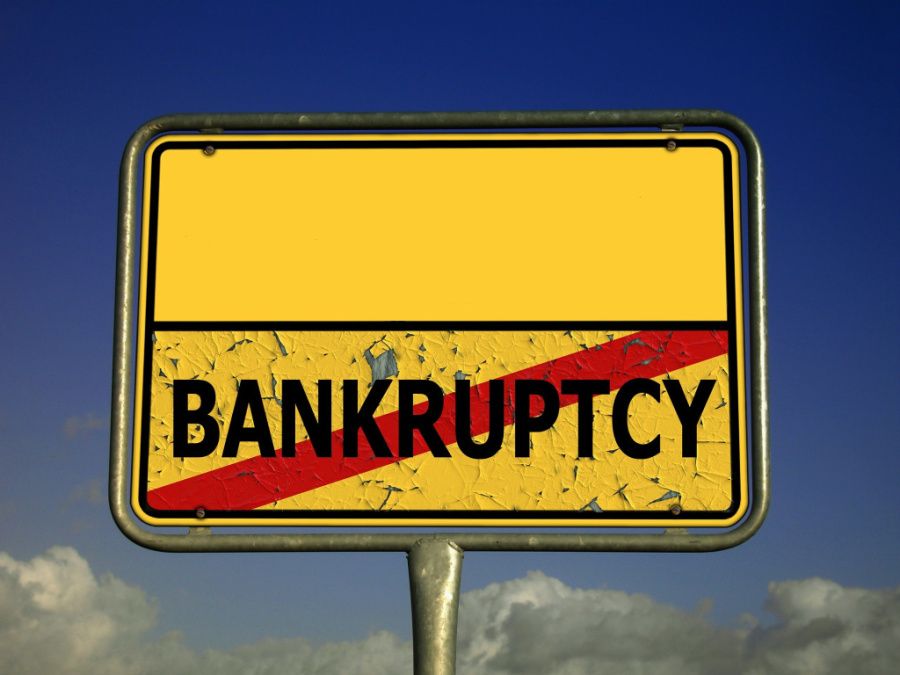 Bankruptcy attorney Stephen Earel, a partner at Co Cordis in Australia, stated the liquidation process could be quite difficult to complete. It could take decades to sort things out and find a way to distribute the funds to creditors. Moreover, the users who entrusted FTX with their money are not the only ones who will receive a refund. There are also investors, venture capitalists and other types of creditors, so the waiting list can be quite long.

According to Reuters, FTX was one of the world’s leading exchanges with over 1 million customers. Its debt to just 50 of the largest creditors is $3.1 billion. The total amount of debt has yet to be estimated. 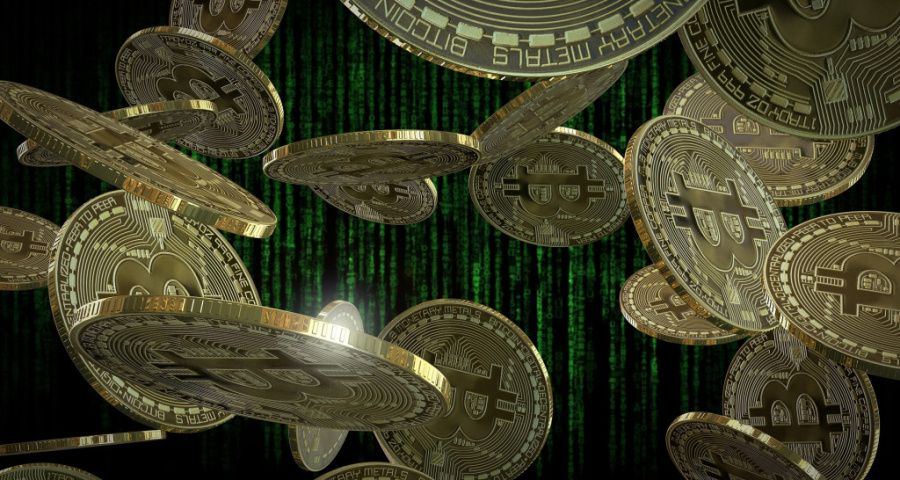 Enthusiasts are not afraid

However, the cryptocurrency community is still quite optimistic. As blockchain news outlet CoinIdol previously reported, well-known crypto supporter and venture capitalist Tim Draper predicted that Bitcoin will reach the $250,000 mark in early 2023 despite the FTX crisis.

In fact, the cryptocurrency industry has already experienced quite a few collapses, some of which were much bigger than FTX. They all had a significant negative impact. However, the industry managed to recover each time. FTX’s bankruptcy added to the existing downward trend. But that’s nothing cryptocurrencies can not recover from.