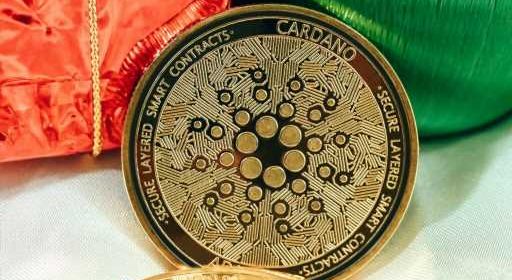 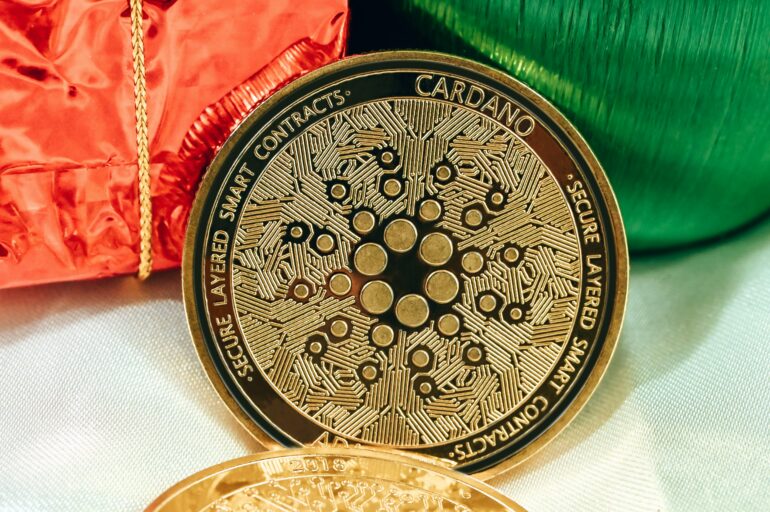 The trading activity of Cardano has been quite optimistic these past few months. The end of March was especially busy, with over $2 billion traded in the final days of the month. The asset is still some way off of its YTD highs, but the near future looks bright for several reasons. 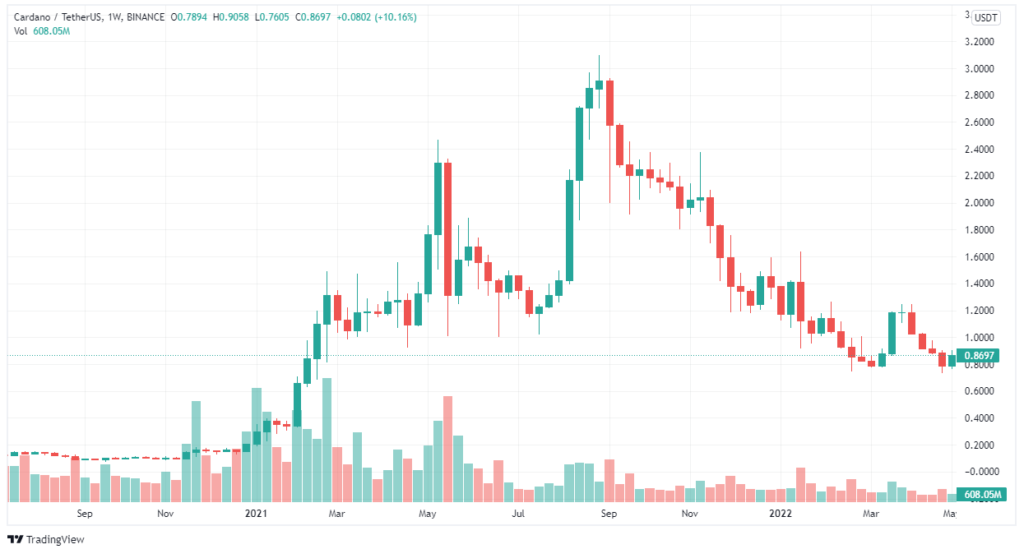 One of the reasons ADA enthusiasts are optimistic about the project is the fact that whales have been accumulating ADA over the past month or so. Nearly 200 million ADA now sits with whales, as pointed out by data platform Santiment. This certainly is a partial contribution to the big push upwards in trading volumes.

ADA’s Ecosystem and Technical Developments Could Also Be Factors

While there’s no doubt that whale accumulation can have a big effect on the trading activity of an asset, it could be more than just that. Cardano has been the subject of a lot of positive headlines in recent months, and that is almost certainly also having an effect. All of this has led to Cardano hitting an all-time high number of ADA holders.

The positive headlines include both ecosystem developments and technical upgrades to the network. Then there’s the fact that Coinbase launched ADA staking, which was a big milestone.

In other news, Cardano founder Charles Hoskinson proposed to build a decentralized platform with Elon Musk. In terms of NFT developments, Snoop Dogg unveiled a new NFT collection on the Cardano blockchain in collaboration with Clay Nation and Champ De Medici.