The Darknet (or Dark Net), has given Bitcoin a negative image. Darknet refers to the “overlay network” accessed with exclusive configurations, software, and authorization. It makes use of unusual or substandard communications procedures and ports most of the time. Two kinds of dark net are called:

The equal of the encrypted dark net is known as clear net or surface web when you take into account content indexed by search engines. TOR originated from an acronym, The Onion Router (a software project). It guides traffic through a free and global volunteer network that consist of over 7,000 relays. It hides the location of users and use from anybody who conducts traffic analysis or stakeout.

It’s expected that traditional investors don’t take the chance and put money on unproven and unknown technologies. On the contrary, unscrupulous persons or groups like organized crime syndicates will opt for and invest in sophisticated technologies to achieve their goals. It’s like legitimate enterprises trying new strategies and tools. In fact, crooks are now using the worldwide web, social media networking sites, mobile devices, and encryption techniques for unlawful means. Unfortunately, Bitcoin is a victim of this system.

Since this crypto currency was launched in 2009, Bitcoin encountered a lot of bad publicity especially after news items alluded BTC being involved in the Silk Road Market, Dark Net, and other shady platforms. These were utilized to maintain secrecy for drug trafficking, money-laundering and funding terroristic activities. Silk Road was a web-based black market that evolved into the modern-day Darknet marketplace for peddling illegal drugs.

According to certain sources, Blockchain investments reached $93 million during this period. From 2014 until 2016, Venture Capital funds increased ten times to more than $993 million. A report from FinTech Global, a venture capital corporation, revealed that it closed with $500 million worth of funding last year. Non-financial related Blockchain projects went up by 325% compared to 2015. This confirmed BTC as more than just a financial technology spectacle. Yet, the stigma remains the healthy progress which is not really good for the leading virtual currency.

Blockchain incubator (ADEL Ecosystem Ltd.) strives to create normal and legitimate business practices to entice more investors and expert entrepreneurs. This technology innovator has the vision of developing projects with the commitment to the crypto currency community in establishing confidence with genuine investors.

Overall, Bitcoin managed to have niche success despite negative media hype. One reason is strong market presence motivated by a foresight of decentralized currency not controlled by any government. This can be compared with occurrences like social media (FB and Twitter) disrupting mainstream journalism as well as Skype changing the calling landscape. Bitcoin remains a controversial issue for bureaucracies and financial institutions. However, these institutions also consider Blockchain as an innovative technology. 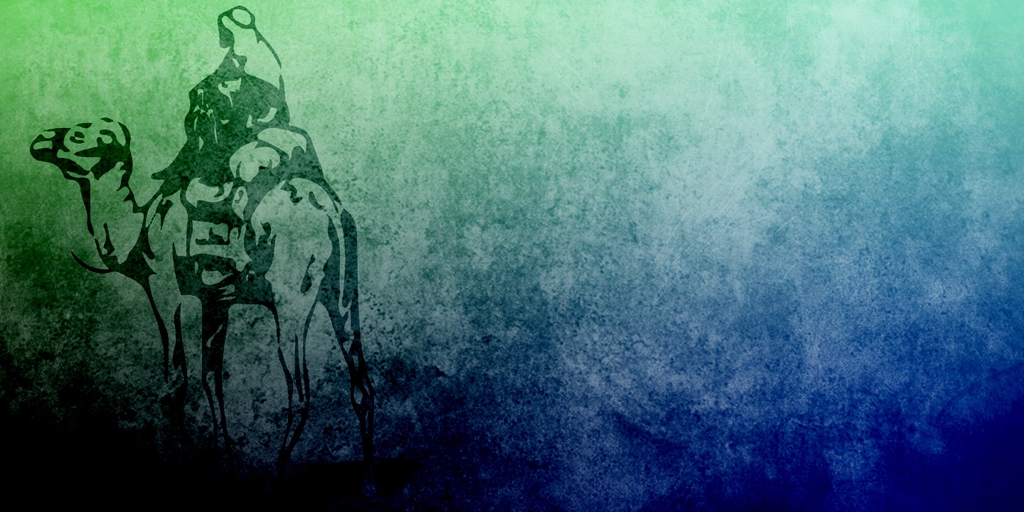 The Silk Road affected Bitcoin and the TOR project in such a way that these were used for illicit activities. In fact, many people consider the digital currency as a tool of criminals while TOR was employed by hackers and cyber felons to commit unlawful acts. This was not supposed to be the case. TOR was the handiwork of the United States Navy (Research Laboratory) to safeguard government communications on the web. Meanwhile, Bitcoin was conceived as an addendum to the current payment system worldwide and decentralized so it could not be controlled by any institution.

With Silk Road, it was easy to procure illegal drugs but quite difficult in finding a way to sell these substances through the Internet without being caught by law enforcement agencies. This is believed to be the motivation for the site creator in choosing the TOR application. It was meant to conceal its visibility online and enabled websites to remain obscure.

Bitcoin was the second crucial tool. By using TOR software, any individual can go to the website and purchase anything without the risk of being monitored. Nonetheless, the creator was a genius and realized the need for another type of currency so buyers don’t have to send any form of currency through traditional remittance methods.

The best option was BTC because Blockchain ledger will show coins move but the identity and address of recipients remain unknown on both ends. Therefore, people engaged in this trade will not be detected. This is precisely the reason how both became primary instruments in this underground market.

It is a fact that the Bitcoin currency is very far from conventional success. It is very new and has been identified with criminality, hacking, fraud, secrecy, and legal issues. All these have prevented the virtual currency as well as the Blockchain from becoming common technologies or platforms. Venture capital and Angel funding sectors look at Blockchain as very complicated and unstable. Hence, it’s not yet time to consider the chain as a practical vehicle for investments.

Howe can the Blockchain stigma be removed? Integrity is needed. Markets and Markets, a research outfit that provides market research reports and services for high-growth services, disclosed the Blockchain technology will have market values of some $2.3 billion by 2021. It could grow at a compounded yearly growth rate of around 61%.

ADEL feels responsible for changing the current perspectives or opinions about Blockchain and Bitcoin. Its primary objective is to build legal and ethical platforms for the currency and technology. As ADEL co-founder and director Gabriel Dusil described, “We will create a potent Blockchain ecosystem which is reputable. Our common aspiration is to become successful by way of a legitimate platform that generates ideas and converts these concepts into viable business plans for lucrative ventures.”

Who is Robert Sarver's wife Penny Sanders? | The Sun

Exhausted-looking Alec and Hilaria spend family time together in NYC