The verdict is in: Dr. Craig Wright was the sole force behind the Satoshi Nakamoto partnership. Dave Kleiman was not a partner, and his estate is entitled to none of the multi-billion-dollar Satoshi fortune.

The Kleiman v Wright verdict comes after an arduous deliberation which initially saw the jury come back to Judge Beth Bloom and say they were unable to agree on any of the questions they had been asked to decide. Bloom issued an Allen charge, urging them to take another run at coming to an agreement.

The suit had been brought by Ira Kleiman, brother of late cybersecurity practitioner Dave Kleiman, and concerned the invention of Bitcoin. According to Ira, not only did Dr. Wright invent Bitcoin under the Satoshi Nakamoto pseudonym, he did so in partnership with Dave. Therefore, according to Ira, his brother was entitled to a share of the assets of the partnership: namely 1.1 million Bitcoin and a loosely defined bundle of intellectual property together worth tens if not hundreds of billions of dollars.

Dr. Wright had never denied that Dave Kleiman played a role in the invention of Bitcoin. He told the jury during his emotional time on the stand that he considered Dave vital to the project, but that he hadn’t contributed to its creation beyond moral support and cleaning up some of Satoshi’s early writings, such as the white paper.

Ira, on the other hand, says the two were business partners, with Dave Kleiman being entitled to potentially half of the Satoshi Nakamoto fortune.

For weeks, the jury was confronted with thousands of pages of exhibits and hours of testimony. There was a swell of evidence which placed Dr. Wright squarely at the heart of Bitcoin’s creation back in 2008—testimony from RAAF Wing Commander Don Lynam that Wright gave him a draft copy of the Bitcoin whitepaper before it was released and that he ran one of Bitcoin’s earliest nodes at Wright’s instruction, early forms of the project he had developed in his employment at BDO years before Bitcoin was released and emails showing Dr. Wright dealing in vast amounts of Bitcoin in the time since 2009.

On the other hand, there was very little evidence that Dave Kleiman was involved in Bitcoin’s creation. In fact, there’s scant evidence that Dave ever held any Bitcoin at all. For example, medical testimony showed that Dave was too ill to have contributed to Bitcoin, and despite dying in poverty, there is no evidence that Dave tried to use his allegedly vast Bitcoin wealth in the months before his death. His friends all testified that they never heard Dave speak about Bitcoin while he was alive.

For the jury in Miami, the evidence pointed only one way: no partnership.

In essence, the verdict amounts to a finding that Satoshi Nakamoto was the product of one man: Dr. Craig Wright.

The jury was apparently unconvinced by the plaintiff’s argument that Wright had chosen to steal Dave’s share of the partnership after his death and forged backdated contracts to make the transfers appear consensual. The documents supposedly came from the Australian Taxation Office’s investigation into several of Wright’s companies, though their origin is dubious and none are concerned directly with Dave Kleiman’s alleged involvement in Bitcoin.

Among all of the loosely relevant documents and instances which the Ira’s lawyers said prove Dr. Wright is a liar, the strategy for the plaintiffs seemed to be to turn the trial into a referendum on Wright’s credibility.

The forgery issue backfired on the plaintiffs spectacularly in the closing days of trial, where it was revealed that a key piece of evidence in the plaintiff’s case—an email where Wright apparently invites Dave Kleiman to work on him with Bitcoin back in early 2008—was likely forged by someone other than Wright. The email was the only evidence Dave Kleiman had ever heard of Bitcoin before it was released via the white paper in 2009.

Where this leaves Dr. Wright is an open question. The Kleiman v Wright suit is just one of a number of legal actions the apparent Bitcoin creator is involved in. Indeed, the victory over Kleiman is the latest in what is becoming a formidable win streak for Dr. Wright. In the last 12 months, Wright has secured judgments against Hodlonaut and Peter McCormack over defamatory posts they had made calling Wright a fraud, and successfully enforced his copyright in the Bitcoin whitepaper against BTC developer Cøbra. This is to say nothing of the pending and impending litigation waiting in the wings.

Check out all of the CoinGeek special reports on the Kleiman v Wright YouTube playlist. 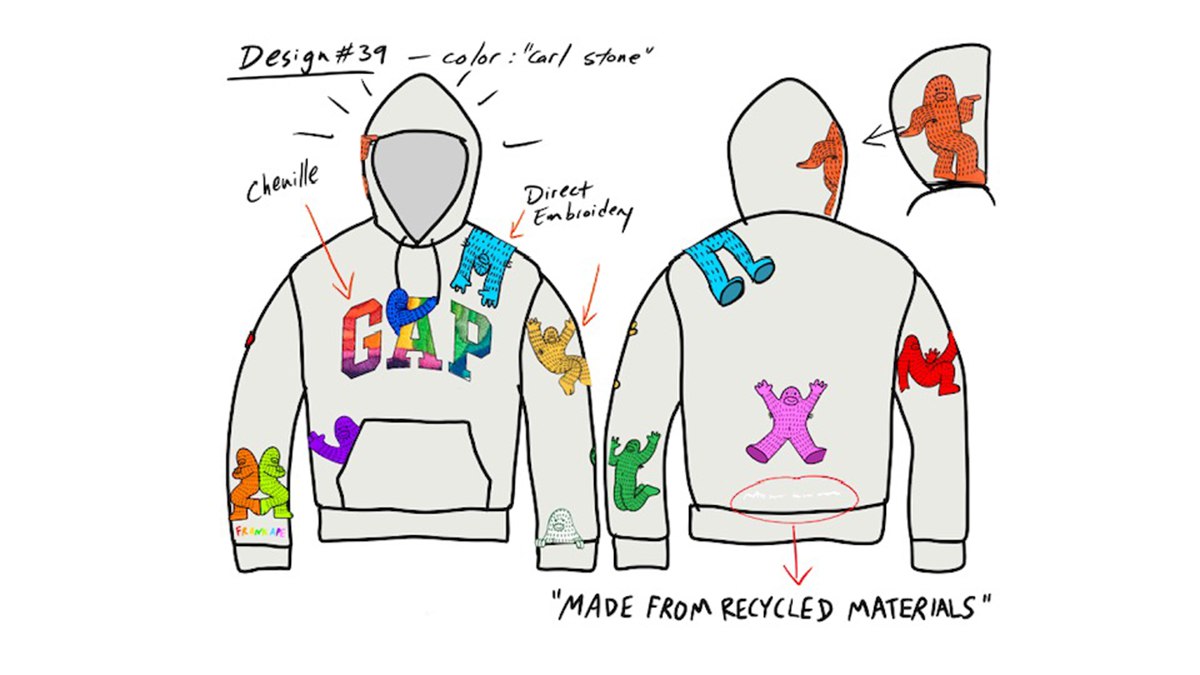