Bank of America, Citigroup, and Wells Fargo have shared their policies regarding cryptocurrency before the U.S. Senate banking committee. The three banks are in different stages of offering crypto services to their clients. They also lag behind some of their peers, such as Morgan Stanley and Goldman Sachs, in offering access to investments with exposure to bitcoin or other cryptocurrencies.

The CEOs of Bank of America, Citigroup, and Wells Fargo gave their testimonies on cryptocurrency before the Senate banking committee last week. The committee, headed by Senator Sherrod Brown, summoned the investment bankers for its annual oversight hearing on Wall Street firms.

Bank of America CEO Brian Moynihan said that BofA was keeping distance from bitcoin and other cryptocurrencies as the bank continued “to evaluate the opportunities, risks and client demand for products and services related to cryptocurrency.” Noting that his bank holds more than 60 blockchain-related patents, he emphasized, “We still have not found a use case at scale.” The Bank of America executive confirmed:

Bank of America’s analyst said in January that bitcoin was the “mother of all bubbles.” Nonetheless, the bank’s most recent fund manager survey saw “long bitcoin” as the most crowded trade. In March, the bank says the only good reason for holding bitcoin was “sheer price appreciation.”

Citigroup CEO Jane Fraser talked about her company taking a “measured approach” to cryptocurrency as the bank sought “to understand changes in the digital asset space and the use of distributed ledger technology, including demand and interest by our clients, regulatory developments and technology advancements.” The Citi executive noted:

Before we engage with cryptocurrencies, we see it as our responsibility to ensure we have clear governance and controls in place.

Citigroup is reportedly planning to launch crypto services as the firm sees a “very rapid” accumulation of interest in bitcoin. In March, Citigroup says bitcoin was at a tipping point and could become the preferred currency for international trade.

Wells Fargo CEO Charles Scharf said that his company was close to announcing a pilot project using blockchain technology “to complete internal book transfers of cross-border payments within our global branch network.” However, in terms of cryptocurrency, he said:

We continue to closely and actively follow developments around cryptocurrencies, which have emerged as alternative investments products, though their status as a currency and mechanism of payment remains fluid.

Darrell Cronk, the president of Wells Fargo Investment Institute, said last week that his firm is in the final stages of adding an actively managed cryptocurrency investment strategy to its platform. “We think the cryptocurrency space has just kind of hit an evolution and maturation of its development that allows it now to be a viable investable asset,” the executive opined.

When do you think these three banks will adopt cryptocurrency? Let us know in the comments section below. 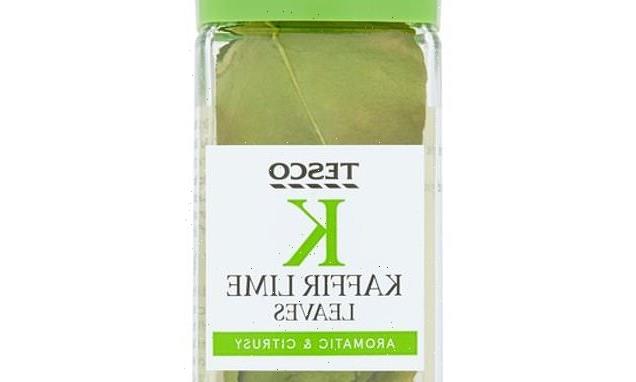 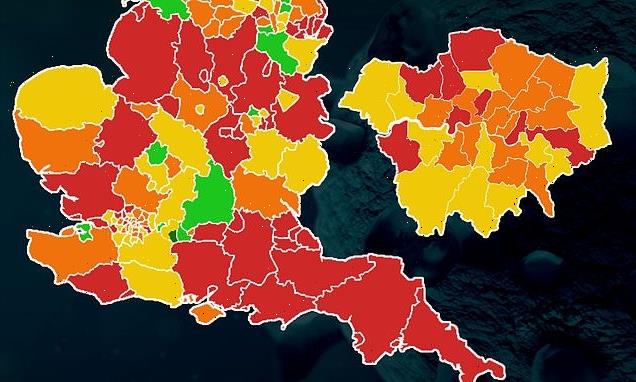 Covid outbreaks are growing in 90% of areas in England