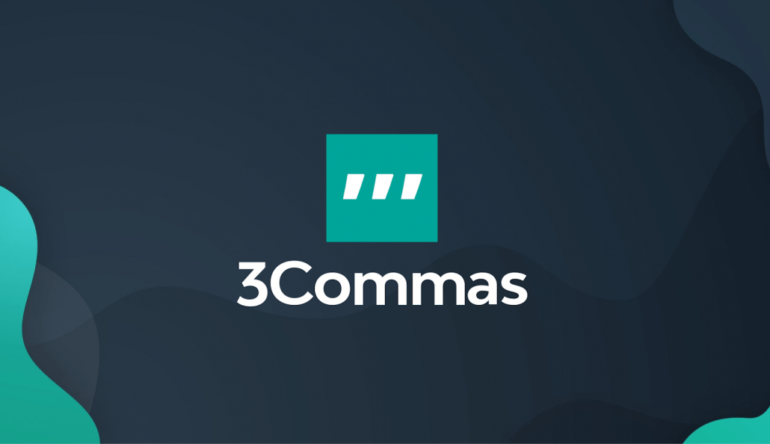 1/3 Over the past couple of weeks a number of @3commas_io users have reported unauthorized trades on their CEX accounts.

In November, Binance CEO Changpeng ‘CZ’ Zhao tweeted that at least three users with accounts on Binance were affected. Users were told to revoke any third-party access to avoid further losses.

3Commas said the funds were stolen due to a mix of compromised API keys and phishing attacks. The company stressed that employees did not steal or sell user keys as a response to mounting criticism from the public.

Also, we have hard evidence that phishing was at least in some part a contributory factor; we published a blog article here showing many fake 3Commas websites that were created and some are still live on the internet, despite our best efforts to have them taken down.

3/3 A group is currently organizing a class action lawsuit so if you’ve been effected please leave a comment below.

On December 8, a pseudonymous 3Commas and Binance user known as CoinMamba on Twitter alerted their followers to an exploit. Funds were stolen from CoinMamba’s account due to an API submitted to the trading bot, the thread explained.

Friction erupted between CoinMamba and Binance after the user accused Binance of refusing to help with recovery. Binance CEO CZ noted that the exchange cannot verify who stole the API keys as users leveraged third-party software.

Have talked to Binance support and so far they are refusing to do anything to help me with the situation, saying that is my fault. Not sure how the API was leaked, and whose fault is this.

Mamba, there is almost no way for us to be sure users didn’t steal their own API keys. The trades were done using API keys you created. Otherwise we will just be paying for users to lose their API keys. Hope you understand.

Binance eventually restricted CoinMamba’s account to withdrawals only as a resolution could not be reached.  Users are advised to delete third-party APIs from their crypto exchange accounts (NOT FINANCIAL ADVISE!)