Worldcoin price: What is Worldcoin and why is it giving out free cryptocurrency?

Cryptocurrency: Expert on how financial system is being 'remade'

Worldcoin has unveiled a new digital currency which could revolutionise the crypto market. Its Silicon Valley co-founders, Alex Blania and Sam Altman, want to give everyone in the world free cryptocurrency in exchange for a scan of their eyes. Worldcoin wants to get one billion people into its new cryptocurrency by the end of 2022. Express.co.uk takes a look at this revolutionary project.

Worldcoin, which launched on October 21, promises to give free crypto to those who verify their accounts using an eye scan.

Worldcoin’s co-founders have raised a staggering $25m (£18m) so far to fund their new venture.

The firm hopes to develop their cryptocurrency into a global, fairly distributed electronic currency.

This new crypto has some impressive backers, its investors include Andreesen Horowitz, LinkedIn co-founder Reid Hoffman, Blockchange and Coinbase Ventures.

Despite its youth, the firm has been valued at a whopping $1 billion to date.

Why will Worldcoin be free?

The cryptocurrency’s founders want to give their new digital coin to as many people as possible, as quickly as possible.

In a bid to make this a truly global currency the company will let everyone claim a free share of it.

Cryptocurrencies are still in their infancy, mass adoption and acceptance have yet to take place.

According to venturebeat.com, just three percent of the world’s overall population have access to cryptocurrencies, Worldcoin says it wants to change this.

How can you claim it?

Worldcoin will use prospective users’ iris to confirm they are real people before they can claim their free share.

The company will use orb-shaped devices to scan users’ eyes in exchange for free cryptocurrency, they have called these devices “Orbs.”

Worldcoin plans to create thousands of “Orbs” around the world that will be operated by independent entrepreneurs.

There are 25 Orb operators in 12 countries currently, the company hopes to increase this number significantly within the next few months.

Who is using Worldcoin?

So far more than 100,000 people from around the globe have already signed up to Worldcoin.

The company has ambitious targets – it wants to hit one billion users by 2023.

If its high volume of sign up rates continue, it is on track to have more users than all other cryptocurrencies combined within a year of its creation.

Co-founder Alex Blania has even suggested that Worldcoin could be used as “infrastructure” for a universal basic income in the future. 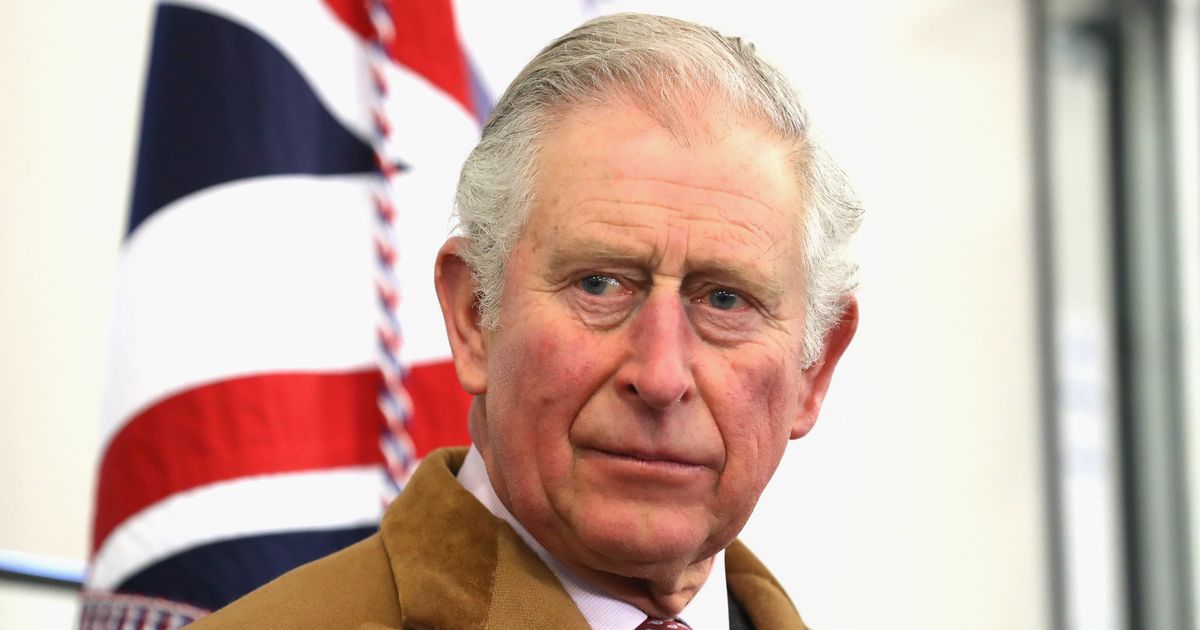