Wall Street Might Aim To Open Broadly Up; OECD Projects Challenging Years Ahead 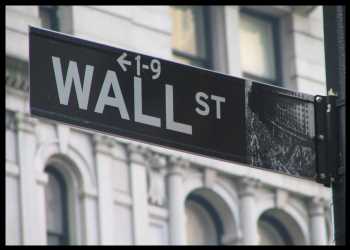 Paris-based Organization for Economic Cooperation and Development or OECD expects the world economy to eke out modest gains this year and in 2023 it is expected to expand even more tepidly. The current projection is for an increase of 3.1 percent in 2022, while it was up 5.9 percent last year. For the next year, the projection is only 2.2 percent. The OECD further said it is not predicting a global recession; however, the year will be very challenging.

Trading activity on Tuesday might be low-key. There are no major corporate announcements today.

On the economic front, the Richmond Fed Manufacturing Index for November will be issued at 10.00 am ET. The consensus is for a decline of 1, while it was down 10 in the prior month.

The Fed Money Supply for October will be released at 1.00 pm ET. In the prior month, the M2 money supply was down $129 billion.

Euro Stoxx 50 which provides a Blue-chip representation of supersector leaders in the Eurozone, is up 0.089 percent.