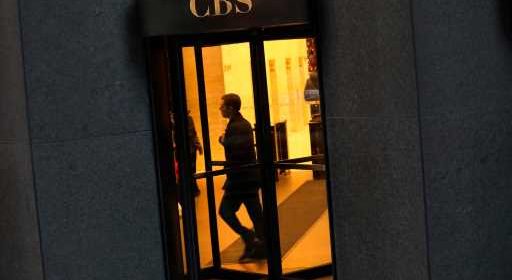 ViacomCBS has clinched a sale of the CBS building known as Black Rock for $760 million to real estate investment and management firm Harbor Group International.

It’s the first sale of the landmark building at 51 West 52nd Street in midtown Manhattan since it opened in 1964. The media giant put the building on the block in 2019 as it looked to shed noncore assets, but a sale was delayed when the pandemic hit last March.

As the former owner-occupier, ViacomCBS will lease back its space in the Eero Saarinen-designed modernist granite office tower on a short-term basis.

The transaction is expected to close before the end of the year. CBS had early on reportedly been seeking north of $1 billion.

“This agreement follows the previously announced strategic review of non-core assets that we completed shortly after our merger,” said ViacomCBS CFO Naveen Chopra. “The use of proceeds from this transaction will remain consistent with our previously discussed capital allocation strategy, allowing us further financial flexibility to invest in our strategic growth priorities, including streaming.”

ViacomCBS said in an SEC filing that it will use the proceeds from this transaction “in a manner consistent with its previously disclosed capital allocation strategy” including on  streaming initiatives.

The ViacomCBS push has seen it sell CNET to Red Ventures for $500 million and publisher Simon & Schuster to Random House parent Bertelsmann for close to $2.2 billion.

The deal for the CBS property “is further proof of HGI’s ability to identify and successfully transact for unique investment opportunities in an increasingly competitive market,” said Harbor Group president Richard Litton. “With its prime location, Class A features, and strong roster of tenants, HGI is positioned to acquire one of New York City’s few iconic assets. We look forward to activating our strategic business plan for this asset at a transformational time for New York City’s office market.”

HGI said it plans to implement a significant capital program to reposition the property in support of a long-term leasing plan. Updates will include significant upgrades to the lobby, cafeteria and other tenant amenities.