Varney: Biden’s 'desperate' inflation speech was a set-up for November

During his latest "My Take," "Varney & Co." host Stuart Varney slammed Biden's remarks on inflation as a set-up for the 2022 midterms, arguing it was a "desperate attempt to blame and demonize" Republicans.

STUART VARNEY: With great fanfare, direct from the White House, the president announced his plan to tackle inflation.

Trouble is, it won't work.

Instead of a policy, the president delivered a campaign speech.

That’s all it was: just a set-up for November.

A desperate attempt to blame and demonize the other side.

Inflation has been building since he canceled America’s energy independence on his first day in power.

The president can tax and spend and promise another trillion to buy votes, but it won't stop the frightening price increases we are seeing now. 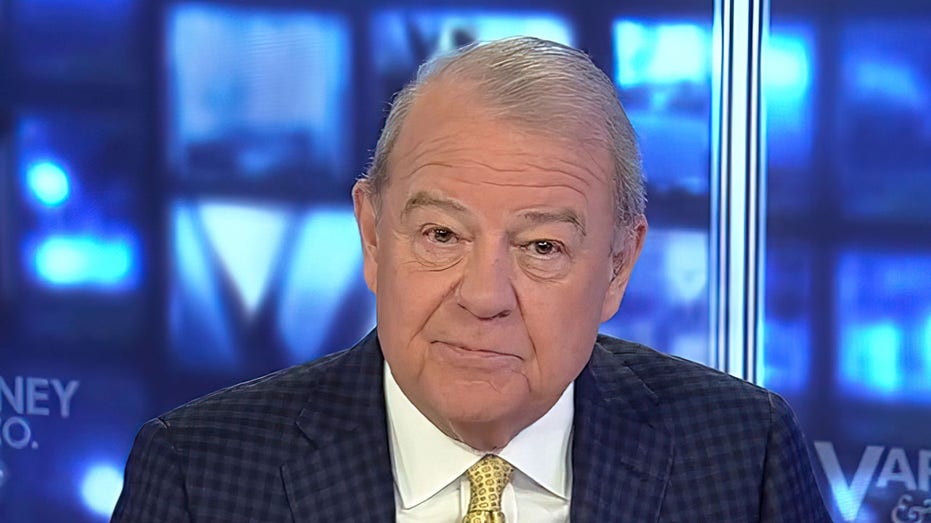 FOX Business host Stuart Varney discusses inflation under Biden’s presidency during his “My Take” on May 11, 2022. (Fox News)

And this is what we're seeing: another record high for gas. You're now paying an average $4.40. $5 in some western states.

Industrial energy, known as diesel, still at a record high $5.55 a gallon!

You can see it seeping into the overall economy. In April, consumer prices were up 8.3% compared to April 2021.

We're in a new era. If you're under 40, you don't remember anything like this. You're not used to it. You don't like it.

And you'd probably prefer a president who has some idea how to get inflation under control.