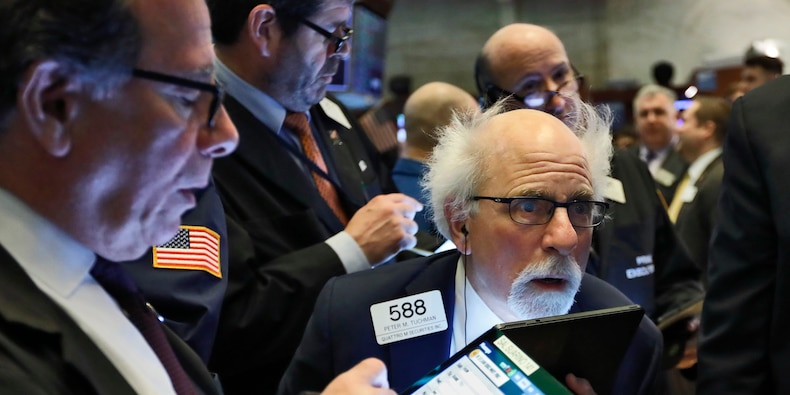 US stocks edged higher on Monday as investors anticipate another flood of first-quarter earnings that are set to be released this week. Earnings reports from Pfizer, General Motors, PayPal and Etsy among others will be released throughout this week.

Investors turned their focus to Berkshire Hathaway’s Warren Buffett and Charlie Munger over the weekend as the company held its annual shareholders meeting virtually.

Buffett and Munger cautioned investors against speculative investing, said that trimming their positions in Apple and Costco was a mistake, and harpooned Robinhood, SPACs, and cryptocurrencies throughout the meeting.

Munger’s criticism of cryptocurrencies didn’t stop investors from bidding up ethereum and bitcoin over the weekend. Ethereum surged to record highs above the $3,000 level.

Fidelity cut its implied valuation of Ant Group in half to $144 billion, according to regulatory filings. The mutual fund giant had previously valued its Ant Group stake at $295 billion, but increased regulatory scrutiny from China led to a canceled IPO and a depressed valuation.