"Top Gun: Maverick" wanted its audience to have the ultimate experience while watching the film starring Tom Cruise.

Cinematographer Claudio Miranda revealed the cast and crew went through great heights to provide the best viewing experience, as the mission was nearly "impossible."

During an appearance at the Camerimage International Film Festival in Torum, Poland, Miranda got candid about the complex behind-the-scenes production for "Top Gun: Maverick."

"I feel like what we gave is, you’re on IMAX-quality cameras – we worked hard to be sure it’s a good-quality camera," Miranda explained, according to Variety. 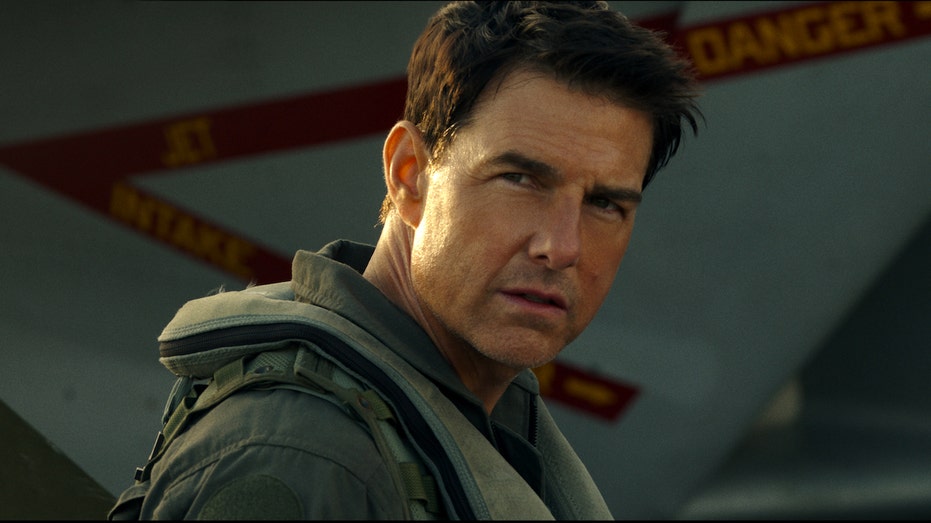 He described that the team mounted six cinema-quality cameras in a fighter plane, adding the concept was difficult at first until the crew discovered alternative solutions.

Despite the aerial footage scenes not being the easiest job for editors in post-production, Miranda said the investment was worth every penny. 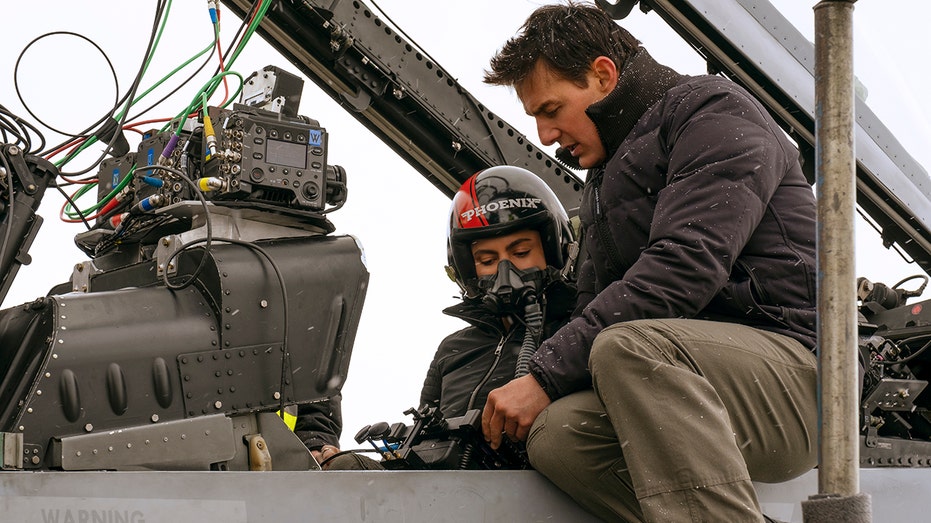 "I feel like it was… I mean it made it a lot of work for the editors. This was 813 hours of footage to go through. You’re running six cameras at a time, two ships at a time," Miranda detailed, according to the media outlet.

However, he was satisfied with how the modern-day spin-off of the 1986 movie turned out. 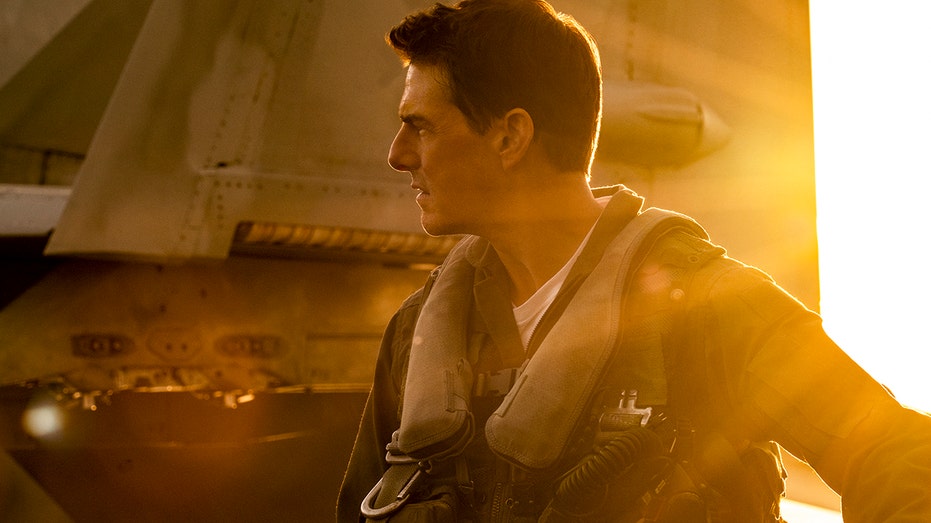 "I think there’s a difference. I’m pretty proud of it," he remarked.

Miranda continued to discuss how the production team went above and beyond to allow audiences to get up close while watching the film, as he mentioned he helped design the original camera in Japan to complete the vision.

‘TOP GUN: MAVERICK’ BY THE NUMBERS: 10 TOP FACTS ABOUT THE RECORD-BREAKING MOVIE

Providing the audience with a unique experience, the customized cameras were able to fit in the plane.

In addition, Miranda discussed the challenges the actors faced while training for the film.

"I’m sure there were some outtakes of them puking," Miranda said.

"But the actors worked for three months, getting their tolerances up, Tom Cruise’s pilot training program. They also wore the suits with compression, G suits."

This year’s top film will be available to stream on Paramount+ on Dec. 22.