‘The Watcher’ Repeats Atop Nielsen Streaming Chart; ‘House Of The Dragon’ Finishes Strong, ‘School For Good And Evil’ Tops 1B Minutes Of Viewing In Debut

The Watcher surged 10% in its second week on Netflix, collecting 2.6 billion minutes of viewing to repeat at No. 1 on Nielsen’s U.S. streaming chart for the week of October 17 to 23.

The Ryan Murphy-produced thriller series easily outdistanced another Netflix title, The School for Good and Evil, which finished second with about 1.06 billion viewing minutes.

Just behind it in the No. 3 spot was House of the Dragon, with its season finale hitting HBO Max for three hours during the week. The Game of Thrones prequel pulled in a bit more than 1 billion minutes of viewing for the third time in a single week during its 10-episode run. Since the show’s debut last August, it had been jockeying with Prime Video’s The Lord of the Rings: The Rings of Power. The latter has now fallen out of the Top 10 overall chart, remaining at No. 5 in Nielsen’s all-original rankings.

Not all titles on the chart were brand-new, of course. The Gilmore Girls saw viewership jump 26% from the previous week, hitting 792 million viewing minutes and capturing the highest concentration of 18-to-34-year-olds, at 70%.

Here’s the full Top 10, with the number of episodes (1=movie) and minutes of viewing. 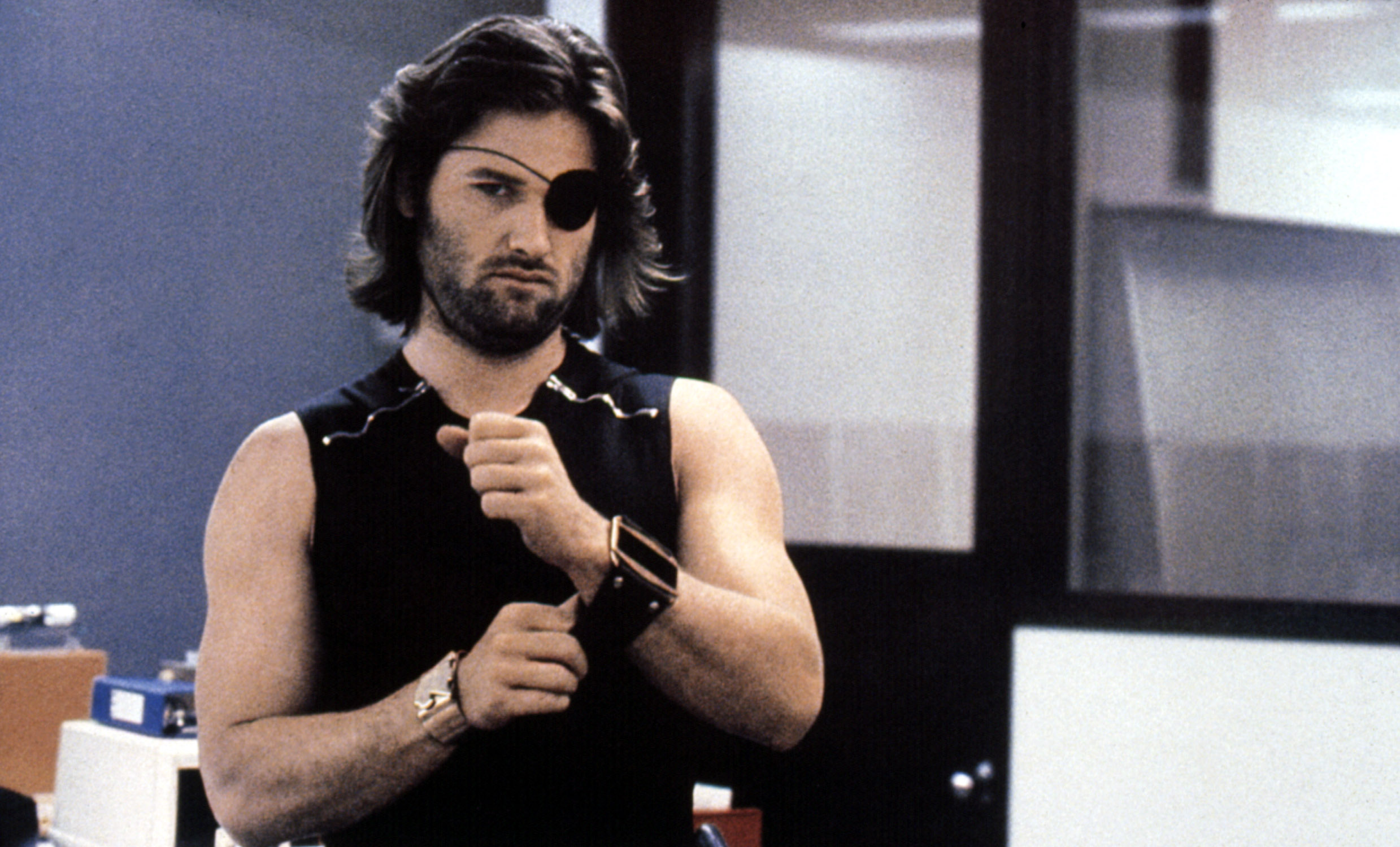 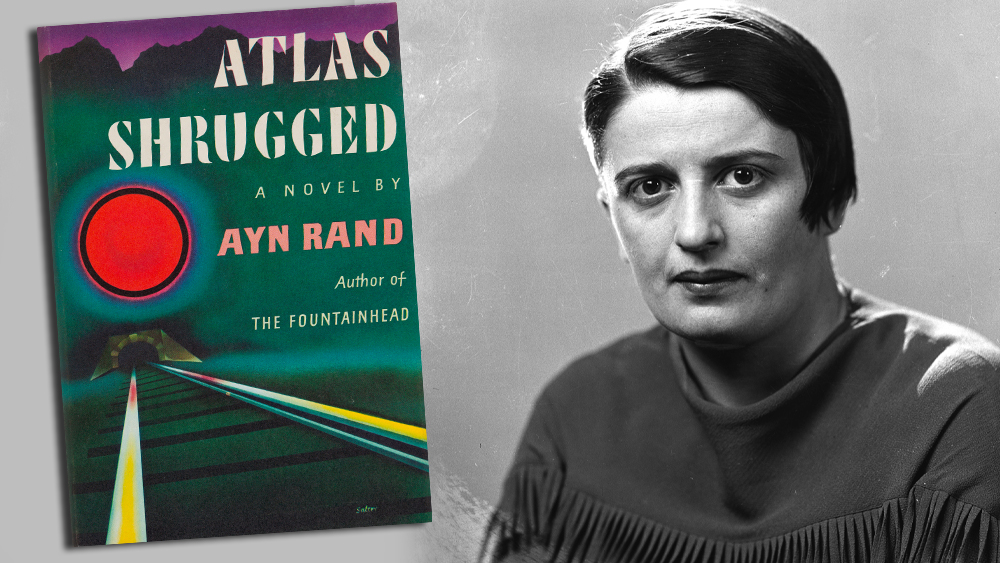