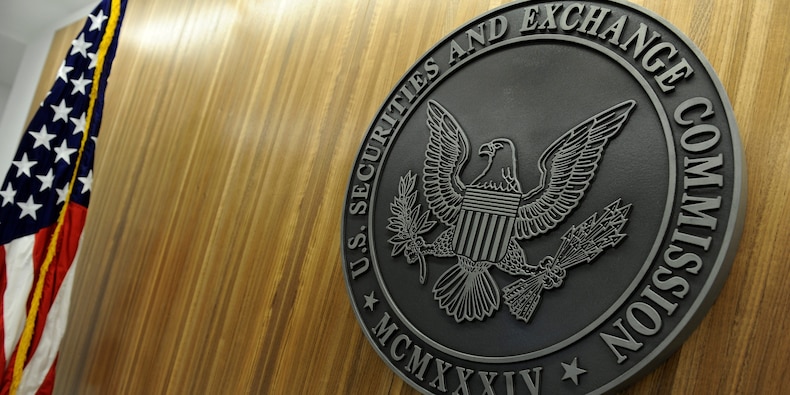 The US Securities and Exchange Commission is considering new guidance to curb growth projections made by listed special-purpose acquisition companies, according to Reuters, which cited three people with knowledge of the discussion.

If implemented, the guidance would rein in some of the wild projections blank-check companies can make.

In a traditional IPO, a company cannot use forward guidance projections to justify its valuation. But in a SPAC, a company can show projected revenue numbers and get valued off its future earnings, which can pose a risk to investors, Mike Murphy, Rosecliff CEO and managing partner previously told Insider.

SPAC sponsors argue that the projections are important for investors, especially when targets are unprofitable startups, but investor advocates argue they are frequently too optimistic or misleading.

Reuters said the SEC is also considering guidance aimed at clarifying when a key liability protection for such forward-looking statements applies to SPACs.

The reported SEC crackdown comes as the blank-check craze begins to lose steam. Last week Goldman Sachs noted that The Defiance Next Gen SPAC Derived ETF, which consists of more than 200 US-listed SPACs and de-SPACs, has underperformed the S&P 500 year-to-date. As of Wednesday, the ETF is down nearly 9% in 2021, compared to the S&P 500 which is up 11.68%.

The new guidance from the SEC follows an announcement from the US regulator earlier this month, when it suggested that warrants issued by SPACs should be accounted for as liabilities, instead of equity instruments.