One year ago in Norfolk, Virginia, aboard USS George H.W. Bush at the establishment ceremony for US 2nd Fleet, I directed the fleet to be ready to fight — ready to fight so that we do not have to.

The last time 2nd Fleet existed, the world looked very different than it does now: Today maritime superiority, vital to our national security, has been placed at risk by resurgent powers, namely Russia and China, seeking to supplant the US as the partner of choice around the world. 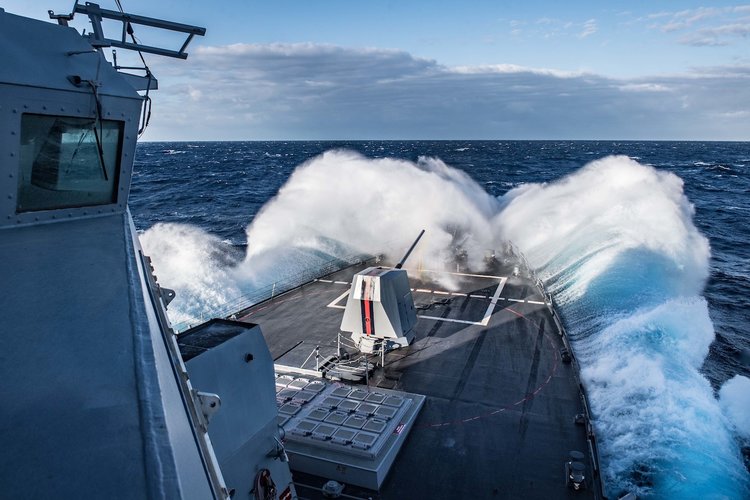 The 2nd Fleet of today has redirected its strategic focus from mainly training units to deploy to regional conflicts in the Middle East to operating high-end naval forces and developing tactics to deter potential conflicts, to include near-peer adversaries in the North Atlantic and Arctic.

We must be present in contested spaces — and virtual presence is not true presence. US 2nd Fleet is focused on the waters from the East Coast to the Arctic, Iceland, Norway, and approaches of the Baltic and Azores.

There has never been a question as to whether the North Atlantic or the Arctic is important, but the security environment has changed. 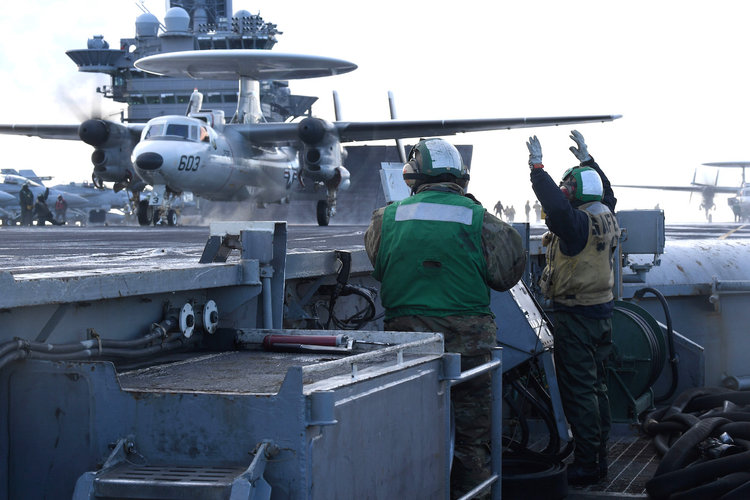 The Arctic is the only body of water on earth where there has not been a naval battle, and today we know more about the surface of the moon than we do about hydrography in the Arctic.

With waterways remaining open for longer periods, it is becoming a competitive economic and strategic space.

In my office I have a world map from the point of view of the Arctic. When you look at the world from that perspective, you realize just how close North America is to Eurasia. The Northern Passage, close to Russia, and the Northwest Passage, through North America, will provide opportunity for commercial and leisure travel.

However, the waters are dangerous, with increased risks of mishaps. Russia considers itself THE great power in the Arctic, and China is certainly interested in the hydrocarbon and fish available in those waters. 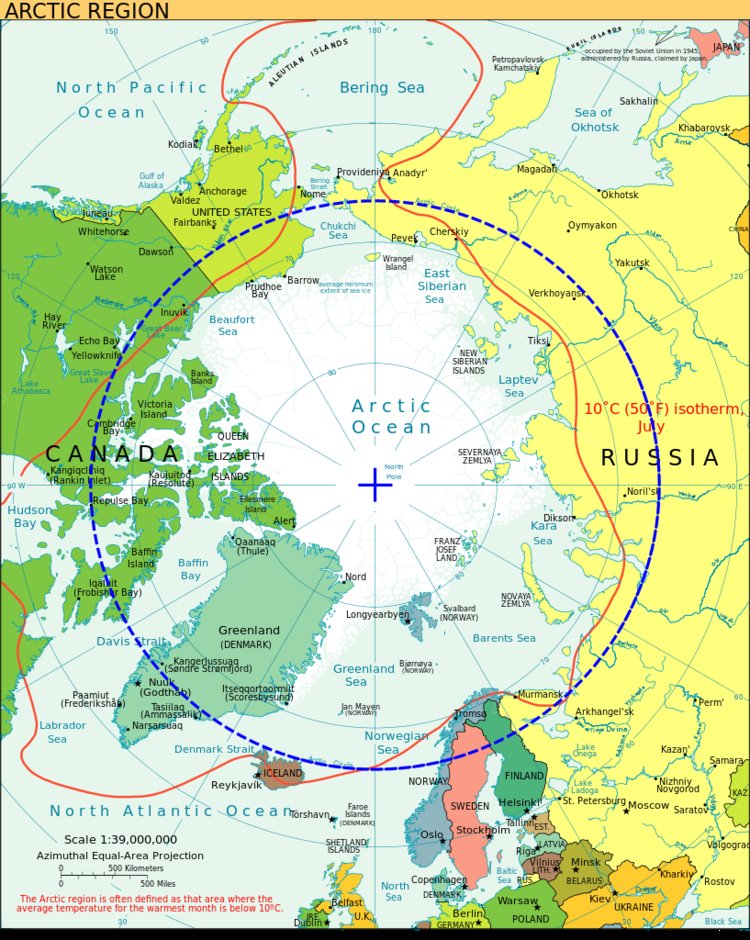 If we do not get into the Arctic with a measured and deliberate approach, the area is destined for conflict. US and Allied presence now, both naval and economic, in the Arctic, could mean a peaceful, cooperative flourishing environment.

US 2nd Fleet is a platform for partnerships; no one nation can face today’s challenges alone.

As an F-18 pilot, I have spent most of my career fulfilling combat missions into the Middle East. In contrast, my counterparts in our Allied and partner Nordic navies have continued to operate at sea in the tough conditions of the North Atlantic and the Arctic.

As the Arctic becomes increasingly navigable, we must look to our partners as experts in the arena and learn from them. We are doing exactly that. Just last week USS Gravely (DDG 107) conducted operations with a Danish ship in the Arctic waters off the coast of Greenland.

We will carry home our lessons learned from these types of operations and implement them going forward. 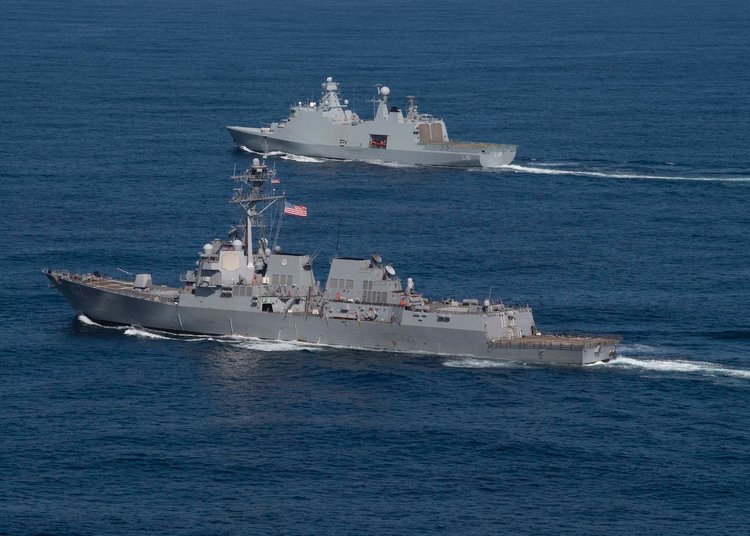 Wherever we operate, we will do so professionally.

Early this summer 2nd Fleet led exercise Baltic Operations (BALTOPS) in the Baltic Sea. We led 18 nations, 50 ships, and nearly 10,000 personnel through two weeks of operations designed to improve integration among us.

The Baltic Sea is a contested space. During BALTOPS the Russian navy announced a simultaneous exercise in the Baltic. Russia is a Baltic nation, and as such we expected our ships and aircraft would operate alongside Russian ships and aircraft.

Each interaction was safe, professional, and in accordance with international norms; as professional mariners, we must all strive for this regardless of diplomatic or political tensions. We will continue to lead by example.

My greatest challenge in the endeavor of standing up 2nd Fleet has not been lack of money or manpower, though both present problems. 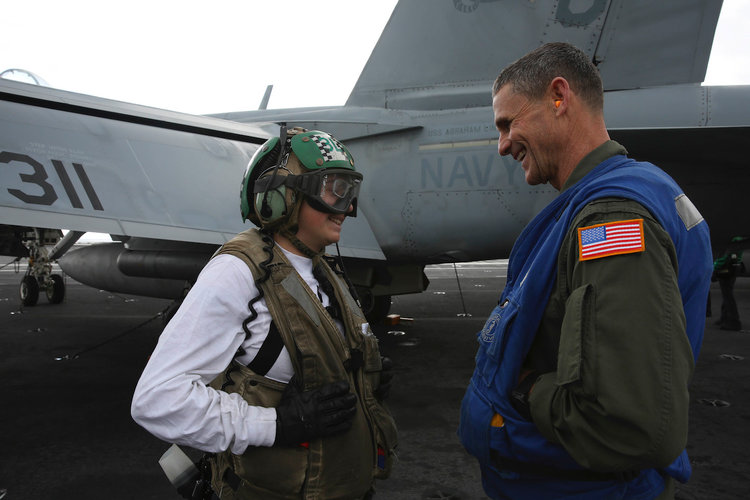 The greatest challenge I have faced is disrupting the sense of normalcy established during years of fighting FROM the sea, rather than fighting UPON the sea. We need to take a hard look at the assets we have and ensure we are employing them appropriately and fighting as fleets rather than as small task groups or units.

We are adept at operating at the lowest monetary cost, but we can no longer afford to do so. Efficiency does not necessarily correspond to effectiveness. To be successful, we must rewire our assumptions and be willing to be uncomfortable.

In the military, we are in the business of risk management. We often conduct operations that may be considered dangerous by any account, but we weigh the risks, implement mitigation efforts, and assess advantages before moving forward. The most dangerous course of action is complacency — to continue to do things just because it is what we have always done or because there is red tape in the way of changing course.

We have made great progress in the last year, but the heaviest lifting is still to come. The most risky course of action at this point is to continue operations as usual. We are building US 2nd Fleet to be the market disrupter that changes the way we fight as a fleet — as a coalition — and in doing so, we will be ready to fight.

Ripple Will Become The Amazon Of The Crypto Space
We and our partners use cookies on this site to improve our service, perform analytics, personalize advertising, measure advertising performance, and remember website preferences.Ok