The 2021 box office closes with yet another win for 'Spider-Man: No Way Home'

Hollywood closed out 2021 with more fireworks at the box office for "Spider-Man: No Way Home," which topped all films for the third straight week and already charts among the highest grossing films ever. But even with all the champagne popping for "No Way Home," the film industry heads into 2022 with plenty of reason for both optimism and concern after a year that saw overall ticket revenue double that of 2020, but still well off the pre-pandemic pace.

Movie theaters began the year mostly shuttered but ended it with a monster smash. Sony Pictures' Marvel sequel "No Way Home" grossed an estimated $52.7 million over the weekend to bring its three-week total to $609.9 million. That ranks 10th all-time in North America. Worldwide, it's made $1.37 billion, a total that puts it above "Black Panther" and makes it the 12th highest-grossing film globally.

"No Way Home," Tom Holland's third standalone film as the webslinger, gave a huge lift to the box-office recovery that started in earnest last spring when U.S. cinemas opened after a year of COVID-19 closures. Marvel films dominated the turbulent year, accounting for the top four movies of 2021: "No Way Home," "Shang-Chi and the Legend of the Ten Rings," "Venom: Let There Be Carnage" and "Black Widow."

The North American box office in 2021 amounted to $4.5 billion, according to data firm ComScore. That's about 60% down from 2019 — back before the days of masked moviegoers, social distancing and virus variants like the currently surging omicron. 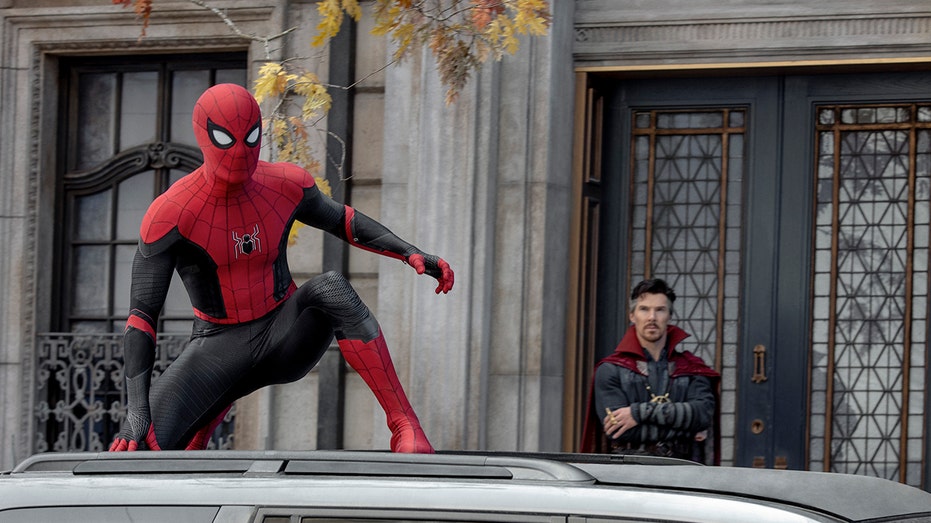 Whether the movies will ever reach those pre-pandemic totals again is uncertain, given that exclusive theatrical windows have since shrunk, studios have experimented with hybrid releases and little besides superhero films are packing theaters. Partly due to COVID-19 disruptions, the 2022 release schedule is unusually packed with potential blockbusters, including "The Batman," "Black Panther: Wakanda Forever," "Top Gun: Maverick," "Jurassic World: Dominion," "Thor: Love and Thunder" and "Avatar 2."

Second place over the weekend went to Universal Picture's animated sequel "Sing 2." It took in $19.6 million in its second weekend to bring its two-week total to $89.7 million. That's a steady result given that family movies and films skewing toward older moviegoers have been the slowest to bounce back during the pandemic. "Sing 2" added another $54.9 million internationally. It's trajectory should make it the top animated release of the pandemic.

But after "No Way Home" and "Sing 2," there was little that appealed to moviegoers over the holiday weekend. 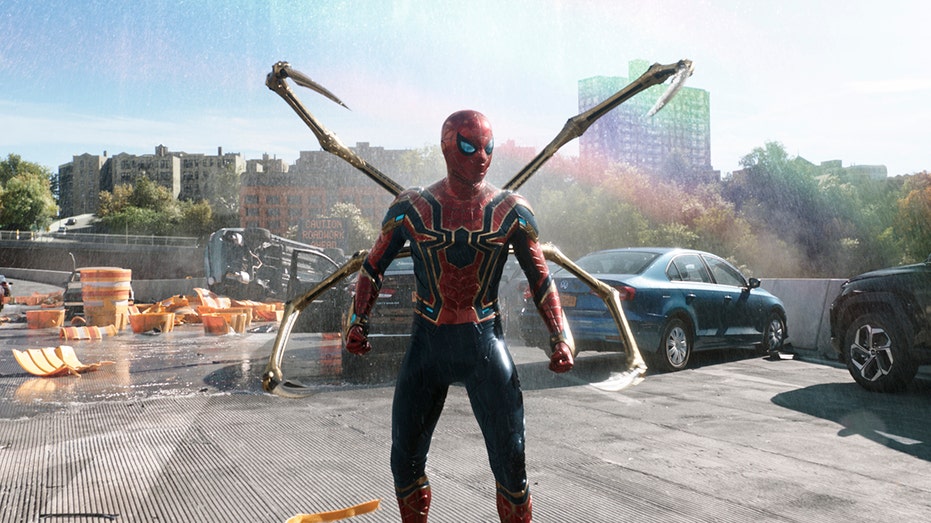 "The King's Man," the third installment in Matthew Vaughn's "Kingsman" series, grossed a modest $4.5 million in its second week after a lackluster debut. But that was still good enough for third place. The Disney release, produced by 20th Century Studios, has made $47.8 million globally.

Steven Spielberg's "West Side Story" sold $2.1 million in tickets in its fourth weekend. While holding well (the film dropped 26% from the week prior), the once-envisioned holiday upswing for the acclaimed musical hasn't materialized. "West Side Story" has grossed a disappointing $29.6 million domestically.

After flopping on its debut last week, Warner Bros.' "The Matrix Resurrections" dropped a steep 64% in its second weekend with $3.8 million. The film is simultaneously streaming on HBO Max, a 2021 practice that the studio has pledged to end in 2022. The long-in-coming "Matrix" reboot was even edged by the second week of the Kurt Warner NFL drama "American Underdog," which grossed $4.1 million for Lionsgate.

One of the only new releases of the week was Apichatpong Weerasethakul's "Memoria," with Tilda Swinton. Its distributor, Neon, has laid out a novel strategy for the art-house release, playing the film in only one theater at a time, with no plans for a future streaming or physical release. "Memoria" started its quixotic, cross-country journey with $52,656 since opening Dec. 16 at New York's IFC Center. 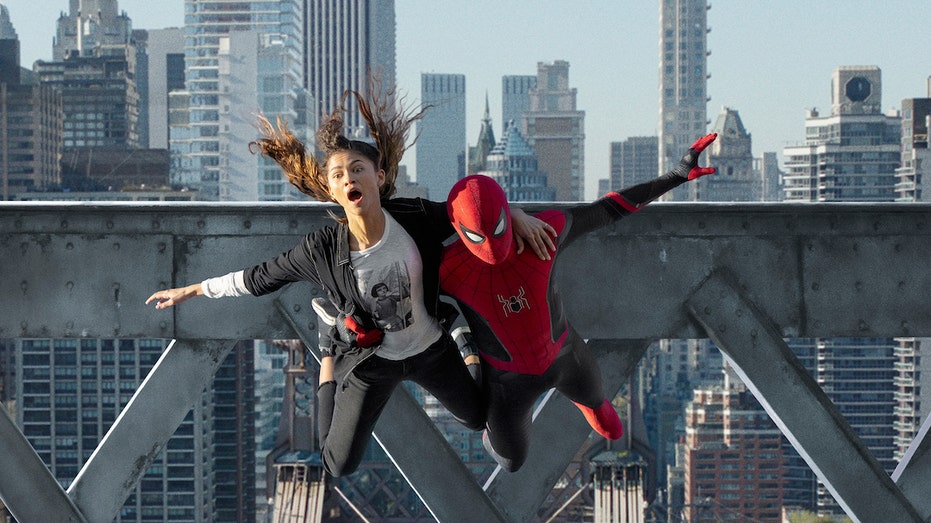 Spider-Man: No Way Home, the latest adventure for Marvel’s friendly-neighborhood superhero, has started to shatter 2021 film records with $50 million in its Thursday previews.  (Sony Pictures)

Estimated ticket sales for Friday through Sunday at U.S. and Canadian theaters, according to Comscore. Final domestic figures will be released Monday.