Cryptocurrency: Expert on how financial system is being 'remade'

Shiba Inu (SHIB) coin is named after the iconic dog breed of the Doge meme, and has dubbed itself the “Dogecoin killer”. Over the past month Shiba Inu has soared, before dipping again in its bid to rival Tesla CEO Elon Musk’s preferred Dogecoin, but can Shiba Inu take over Doge?

SHIB began increasing over the past week it was revealed Ethereum co-founder and Russian-Canadian programmer Vitalik Buterin burned 40 percent of all Shiba Inu token supply.

This pushed prices skyward as demand for the cryptocurrency increased.

SHIB was also added to trading sites Kriptomat, HitBTC and Brexily as it grew.

However, the coin has since dipped, despite social media campaigns from the so-called “SHIBarmy”. 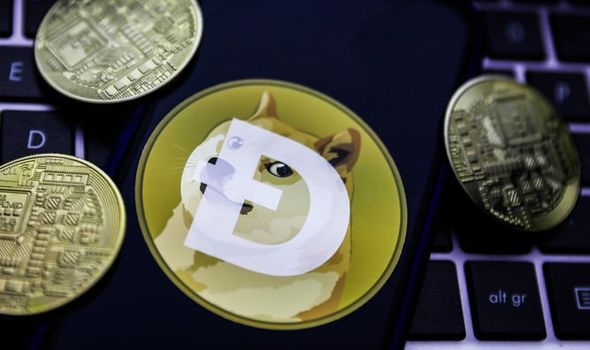 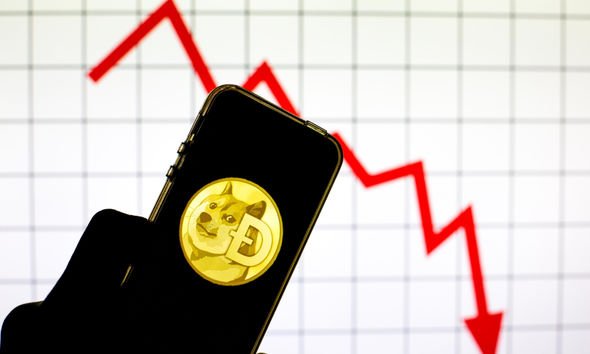 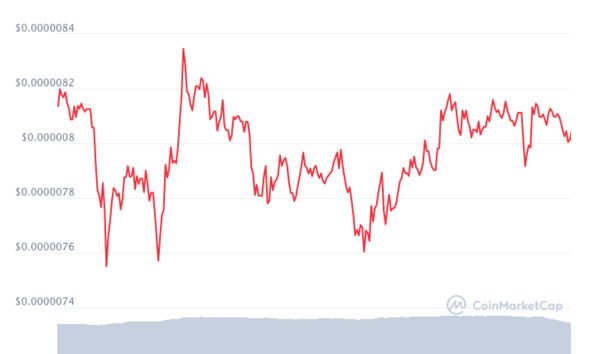 While Doge is far ahead of Shiba Inu right now, forecasters are predicting Shiba will reach $0.000085 by the end of June 2021.

FX Street said: “Despite almost two weeks of consolidation, SHIB has overcome indecision, working in favour of the bulls after gaining over 55 percent in market value from its bottom.

“An adjacent parallel channel could be drawn to determine the possible price target for SHIB if accelerating interest is confirmed.”

DON’T MISS
Dogecoin prediction: DOGE enthusiasts prepare for downturn amid crash [INSIGHT]
Dogecoin price crash: What is happening to DOGE, why is it crashing? [EXPLAINED]
Can you buy Shiba Inu coin in the UK? Is it a ‘Dogekiller’? [ANALYSIS]

Unfortunately for those eager to see SHIB beat Dogecoin, this will not be enough to match it, unless Doge takes a dive.

Antony Portno, Founder of Traders of Crypto said earlier this month: “The Shiba Inu coin is one of many new coins to try to take advantage of the Dogecoin hype.

“While Doge was around for many years and has some actual merit as the one “fun coin”, Shiba Inu is a far more manipulative and cynical asset. 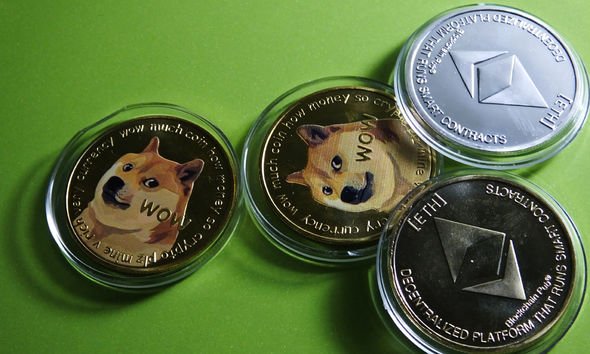 “It again has no real purpose or use case other than to make the founders money and has been created with a huge supply allowing for a very low price per coin in the hope that people who don’t understand these things will think it’s cheap relative to Doge.

“It’s also very unclear who is behind the coin and what the circulating supply is which are both red flags to any sensible investor.

“Whilst it is good to see cryptocurrency breaking new boundaries and coming into the mainstream, it is important to make sure you make educated decisions on whether to invest and it is hard to see the benefits that come with the Shiba Inu coin.”

For anyone investing in cryptocurrency, there are risks as the markets can fluctuate wildly.

The European Banking Authority (EBA) has warned some of the biggest risks facing consumers include: