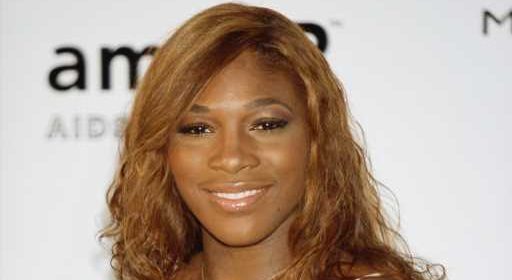 Twenty-three-time Grand Slam champ Serena Williams will retire after playing in this year’s U.S. Open this month, the tennis player says in a new Vogue magazine article and on her own social media accounts. In the Vogue article published online today, Williams dismisses the word “retirement,” preferring instead to use the term “evolution.”

“I’m evolving away from tennis, toward other things that are important to me,” she says, specifically noting that she’ll work with her venture capital firm and devote time to her growing family.

Although she did not specify a date for her departure from professional tennis in the Vogue article, she suggested on social media that this month’s U.S. Open might be her last event. “The countdown has begun,” she wrote, adding, “I’m gonna relish these next few weeks.”

Williams said in Vogue that she and husband Alexis Ohanian plan to have another child: “In the last year, Alexis and I have been trying to have another child, and we recently got some information from my doctor that put my mind at ease and made me feel that whenever we’re ready, we can add to our family. I definitely don’t want to be pregnant again as an athlete. I need to be two feet into tennis or two feet out.”

Williams’ last Grand Slam tournament victory came while she was pregnant during the Australian Open in 2017. Her performance at this year’s Wimbledon ended in the first round.