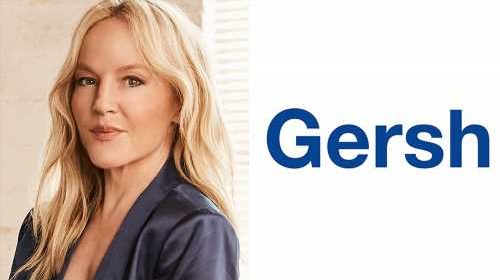 Harris is coming off a six-season run on Emmy-nominated supernatural series Lucifer. She portrayed Linda Martin on the series which aired its first three seasons on Fox, before it was picked up by Netflix in 2018 for its final three seasons.

Over a two-decade career, actor, writer and producer Harris appeared in numerous feature films, including box office hit The Hangover as Melissa and in the original three Diary of a Wimpy Kid movies, as Susan Heffley. She also has been a part of several of Christopher Guest’s improvised films including Best in Show, A Mighty Wind and For Your Consideration. Her upcoming projects include Jerry Seinfeld’s directorial debut Unfrosted alongside Hugh Grant and Melissa McCartney for Netflix and the film Old Dads directed by Bill Burr for Miramax.

In television, Harris has appeared in series including Friends, Frasier, Curb Your Enthusiasm, Modern Family, Reno 911! and New Girl, among many others. She can currently be seen in Fantasy Island, which premieres its second season this fall on Fox.

Harris continues to be repped by Rise Management.

The Verdict On Disney+/Marvel Comedy ‘She-Hulk: Attorney At Law’