When Michael Eisner was making a ceremonial exit as Disney’s CEO in 2005 he acknowledged that the intrigues of succession had become “Shakespearean.” Rival corporate factions were vying for power. Some insiders were persuaded that Eisner never would actually depart.

Eisner himself heightened the drama by “forgetting” to introduce his announced successor, Bob Iger, at key functions. Iger famously stormed out from one of them.

Wall Street, too, was nervous about a transition. Under Eisner’s 20-year reign Disney’s revenues had increased from $1.6 billion to $30 billion and major investors doubted whether Iger or anyone else could successfully govern such a politicized Disney. Veteran employees openly yearned for a return to the peace and focus of old Walt’s tenure.

They still do. Now, with Iger assuming the helm a second time, some Disney denizens see similar Shakespearean subplots re-intruding in the script. Their question: Can anyone, even Iger, actually govern Disney given its inner contradictions and intrigues? 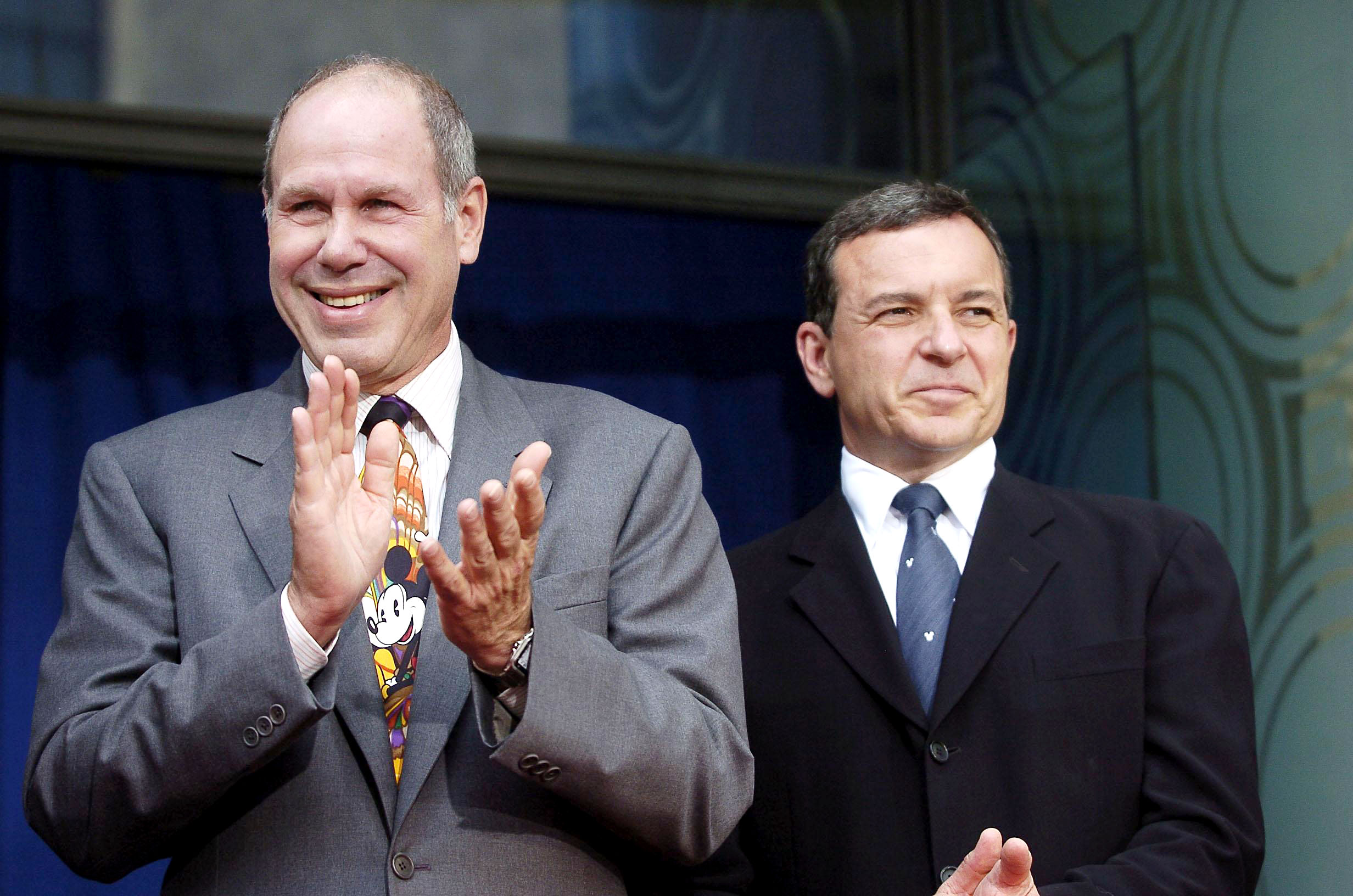 The Iger mythology, they point out, was built on the acquisition of entities like Pixar, Marvel, Lucasfilm and even Fox. These  ventures had one common thread: they were created by visionaries obsessed by a specific product. They were not conglomerators hungry to hype quarterly earnings or to appease shareholders with new synergies or structural redesigns.

Just as Eisner had recruited Iger, after repeatedly expressing his doubts, Iger had passed the mantle to Bob Chapek amid similar misgivings.

To many, the Magic Kingdom circa 2022 seems a maze of tensions as it tries to mobilize its complex constituencies. A symbol is the new animated bomb titled Strange World, which could lose a potential $145 million. It represents the second consecutive failure of an animation company whose animators feel compartmentalized and betrayed.

Disney is a vast empire, with its theme parks, cruise ships and sprawling real estate developments. They are entities needing nurture from creatives who mobilize its films, streamers and TV shows, but also from DeSantis-leaning constituencies — witness the conflicts over Florida’s Never Say Gay hyperbole.

A similar tension bubbles between those driving the streamer initiatives, which lost $1.5 billion this year, and the remnants of the motion picture program whose advocates seek expanded dates for theatrical distribution. Film producers remember that past moment when Disney strategists, facing tough articles in the Los Angeles Times over Disneyland, suddenly banned film critics from future screenings.

The ban was soon lifted, but to the media at large, dealing with Disney has often reflected these contradictions. In person Iger is consistently ingratiating, but his long-term public relations face belonged to Zenia Mucha, a corporate loyalist who wore a permanent scowl.

In his Monday town hall address to employees, Iger promised to focus more on profits rather than subscriber growth. He also said he would reverse the Chapek strategy of splitting decisions on content from distribution strategy. He thereby fired Kareem Daniel, chief of the distribution group.

Iger has been happiest when positioning himself as the champion of the creative team, whether they be imagineers of theme parks or the Pixar creators of Toy Story. He would like to be the Louis B. Mayer, who pulled MGM out of the doldrums of the depression with his magical musicals. He does not envision himself as the king of conglomerators — a role assumed by Charles Bluhdorn, who entangled Paramount Pictures in a volatile array of companies that manufactured automobile bumpers while also conducting massive speculative forays in the commodities markets.

At one famous press conference, Bluhdorn responded to a reporter asking about The Godfather by shouting, “Why do you bother me about movie budgets when I am trying to fix the price of zinc?”

Iger is far subtler and more controlled than the Austrian-born Bluhdorn, but he nonetheless faces a bewildering array of issues.

Should he side with Netflix’s Ted Sarandos or David Zaslav of Warner Bros Discovery on theater strategy?  Should theme park pricing continue to edge upward? As the temperature of political debates relentlessly rises, should Disney hover on the sidelines?

And lastly, should Iger once again attempt to groom a successor, as he has done in the past, only to vacillate as the doomsday date approaches?

When Iger was first named president, he found the Disney establishment panicking that a potential merger of Time Warner with AOL would freeze out Disney product. Disney was still trying to assimilate its merger with ABC-Cap Cities. Eisner was advocating a war-like position, both corporate and regulatory, but Iger assured colleagues, ”The world is changing. The players are changing. It’s going to be more complicated and dangerous.”

Those words might work well for him yet again. 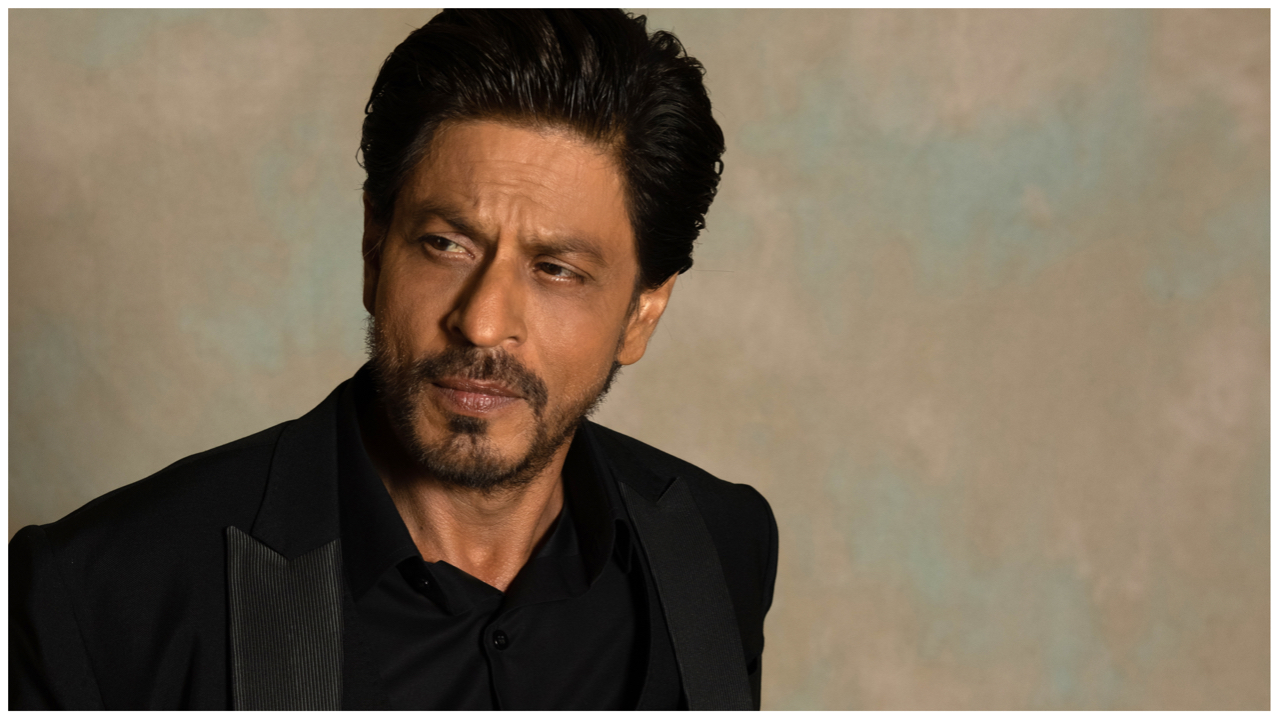 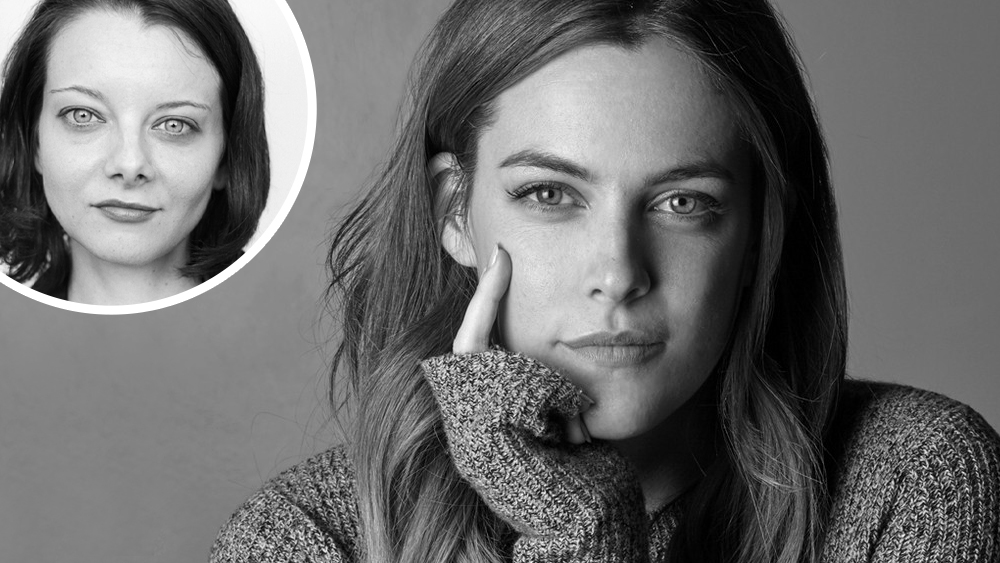