Meghan, The Duchess of Sussex Sets Up First Spotify Podcast

Meghan, The Duchess of Sussex is to host a podcast series about the common stereotypes that have historically generalized women as the first project from her and Prince Harry’s Archewell Audio after striking a multi-million dollar deal with Spotify.

The audio streaming service has set Archetypes to launch later this year.

The series will see Meghan Markle investigate the labels that try to hold women back. She will speak with historians and experts to uncover the origin of these stereotypes and have uncensored conversations with women who know all too well how these typecasts shape narratives.

It comes after Spotify was quick to dampen tabloid speculation that it was growing frustrated by the fact that only one episode of a podcast has so far emerged from the royal deal since it was announced in December 2020.

“This is how we talk about women: the words that raise our girls, and how the media reflects women back to us . . . but where do these stereotypes come from? And how do they keep showing up and defining our lives,” Markle said in the teaser. “This is Archetypes — the podcast where we dissect, explore, and subvert the labels that try to hold women back. I’ll have conversations with women who know all too well how these typecasts shape our narratives. And I’ll talk to historians to understand how we even got here in the first place.”

Archetypes will be produced by Archewell Audio in partnership with Gimlet Media for Spotify. Markle, Ben Browning, Archewell’s Head of Content, and Rebecca Sananes, Archewell’s Head of Audio, will serve as executive producers alongside Dawn Ostroff, Courtney Holt, and Julie McNamara for Spotify. The teaser was produced in partnership with Little Everywhere, a podcast production house led by Jane Marie. 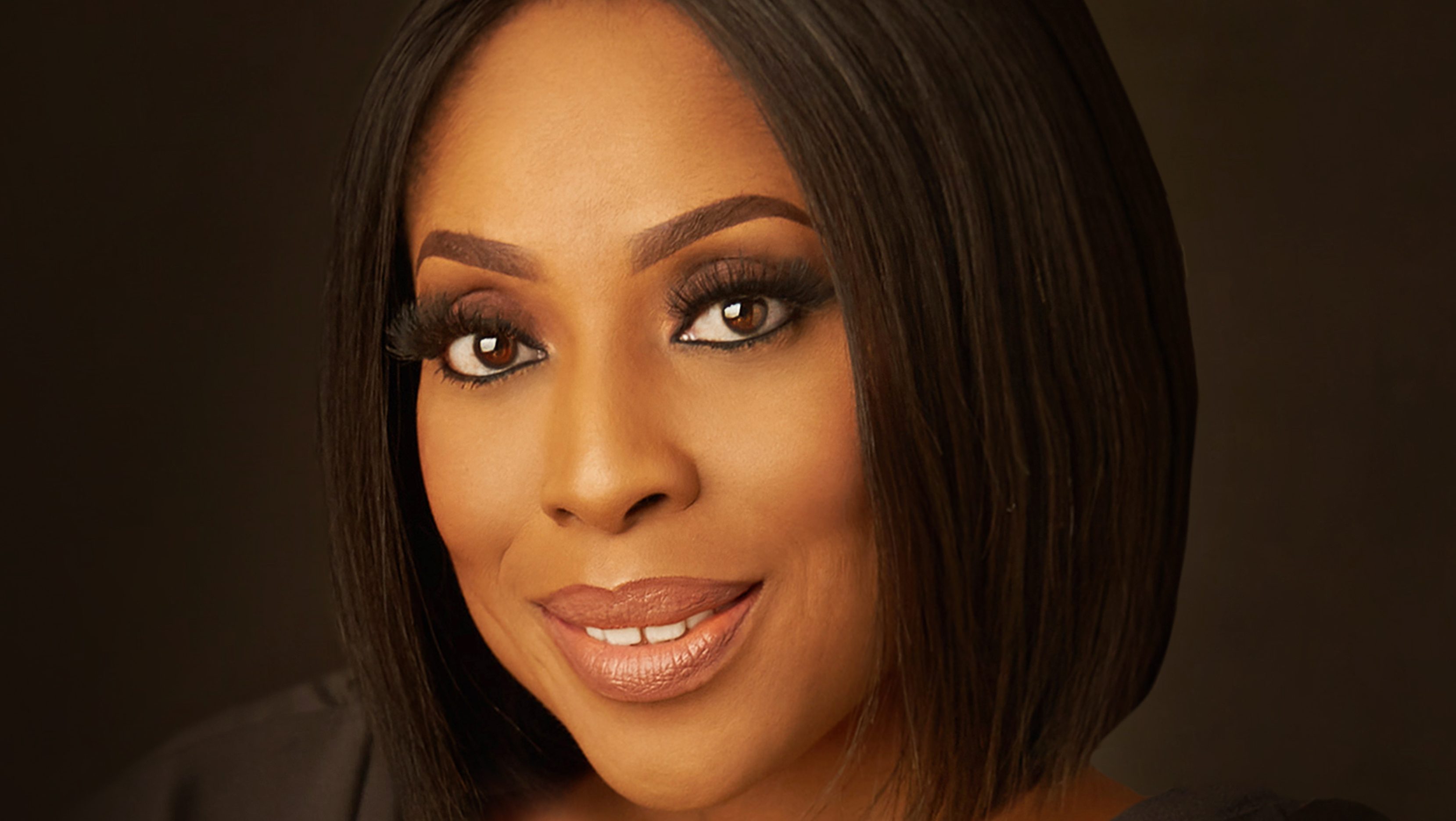 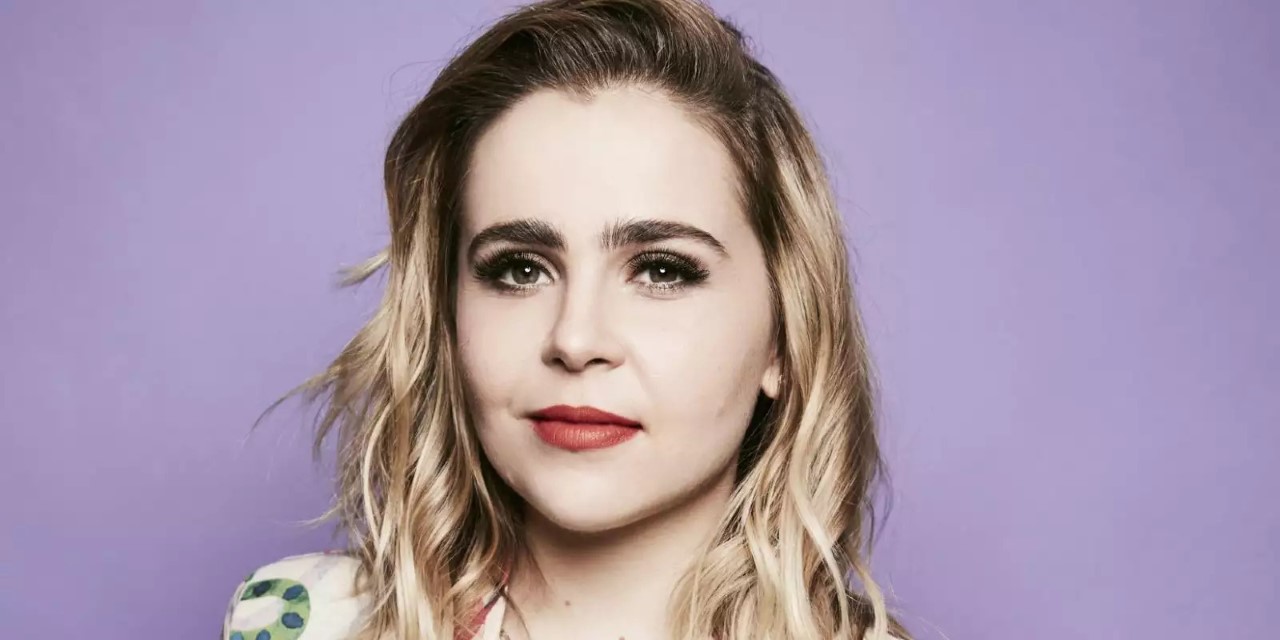 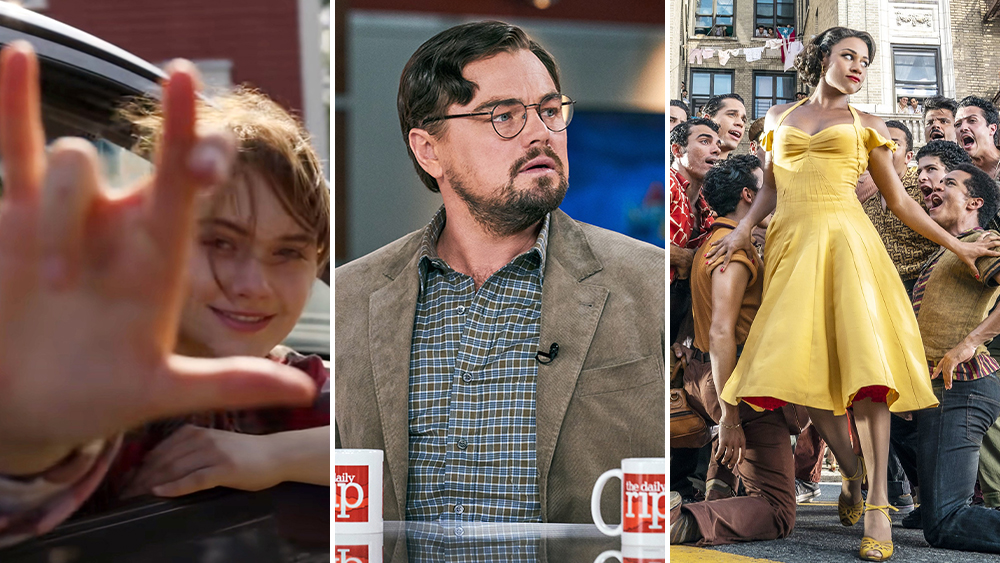