Meghan Markle and Prince Harry have found someone to head up the scripted television branch of their production deal with Netflix.

The Duke and Duchess of Sussex inked a multi-year deal with the streaming giant in September that will see them produce exclusive content including documentaries, feature films and scripted shows for children and adults.

According to The Hollywood Reporter, the duo has tapped Nishika Kumble to help make those shows by serving as senior vice president of scripted television for their production company, Archwell Productions, with whom the Netflix deal was made.

The outlet reports that Kumble will work closely with the royal couple, as well as Netflix to create new scripted content, specifically eyeing diverse voices that will prove inspirational, informative and inspiring. Her goals align with the original mission of Archwell Productions that the pair laid out when it was announced in September. 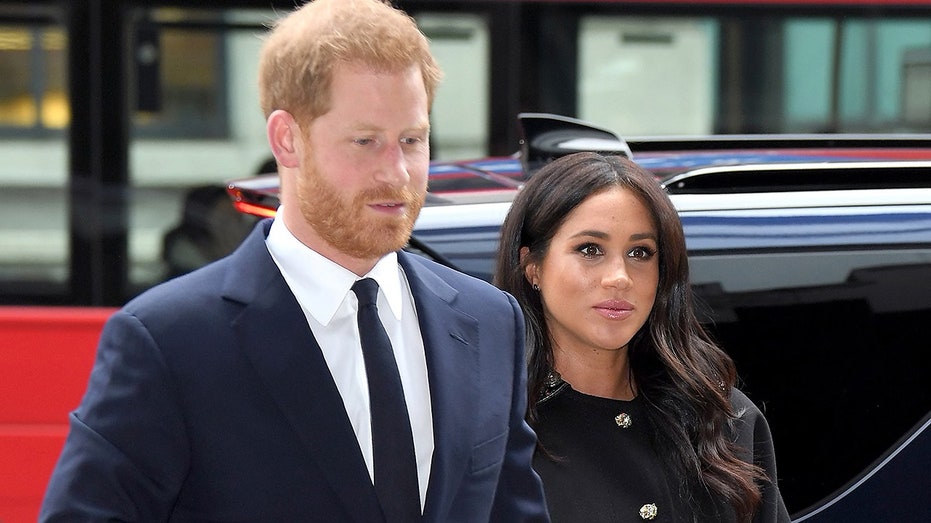 "Our focus will be on creating content that informs but also gives hope," the Duke and Duchess of Sussex told the New York Times at the time. "As new parents, making inspirational family programming is also important to us."

THR notes that Kumble is coming to Archwell from Rashida Jones and Will McCormack’s Le Train Train Productions where she acted as the vice president of development and production, working on shows like AMC’s "Kevin Can F*** Himself" and Quibi’s "Centerpiece." Previously, she worked with Noah Hawley’s development company at FX, 26 Keys, working on "Fargo" and "Legion."

Kumble’s hiring comes months after they hired another Hollywood content producer to lead their Archwell production company. Ben Browning was previously announced to lead the duke and duchess’ company through the production of content for Netflix. The producer joined FilmNation after finding huge success producing indie dramas like "Room" and "Passengers." He recently nabbed two BAFTA nominations for "Promising Young Woman," which is also expected to pick up several Oscar nominations.

The couple previously announced that the first series to hit the streaming service will be a multi-episode docu-series titled "Heart of Invictus," in partnership with the Invictus Games Foundation, of which Harry, 36, is a patron.

Helmed by director Orlando von Einsiedel and producer Joanna Natasegara, "Heart of Invictus" will follow "a group of extraordinary competitors from around the globe, all service members who have suffered life-changing injuries or illnesses on their road to the Invictus Games The Hague 2020, now set to take place in 2022," a press release states.

"Since the very first Invictus Games back in 2014, we knew that each competitor would contribute in their own exceptional way to a mosaic of resilience, determination, and resolve. This series will give communities around the world a window into the moving and uplifting stories of these competitors on their path to the Netherlands next year," Harry said in the release.

The series will follow the competitors training for the games as well as the organizers who are helping to plan and prepare for the event.