Lincoln Center’s $550 Million David Geffen Hall To Open In October, Ahead Of Schedule

With its funding goal achieved, the revitalization project is expected to add  tens of thousands of square feet of new public space for various cultural and community uses. Described by Lincoln Center as including a “state of the art theater,” the Geffen Hall serves as the home of the New York Philharmonic.

The interior remodeling was accomplished “while respecting the iconic exterior,” said the announcement, which was accompanied by renderings and videos of the public spaces designed by Tod Williams Billie Tsien Architects, as well as images of the new theater designed by Diamond Schmitt Architects. 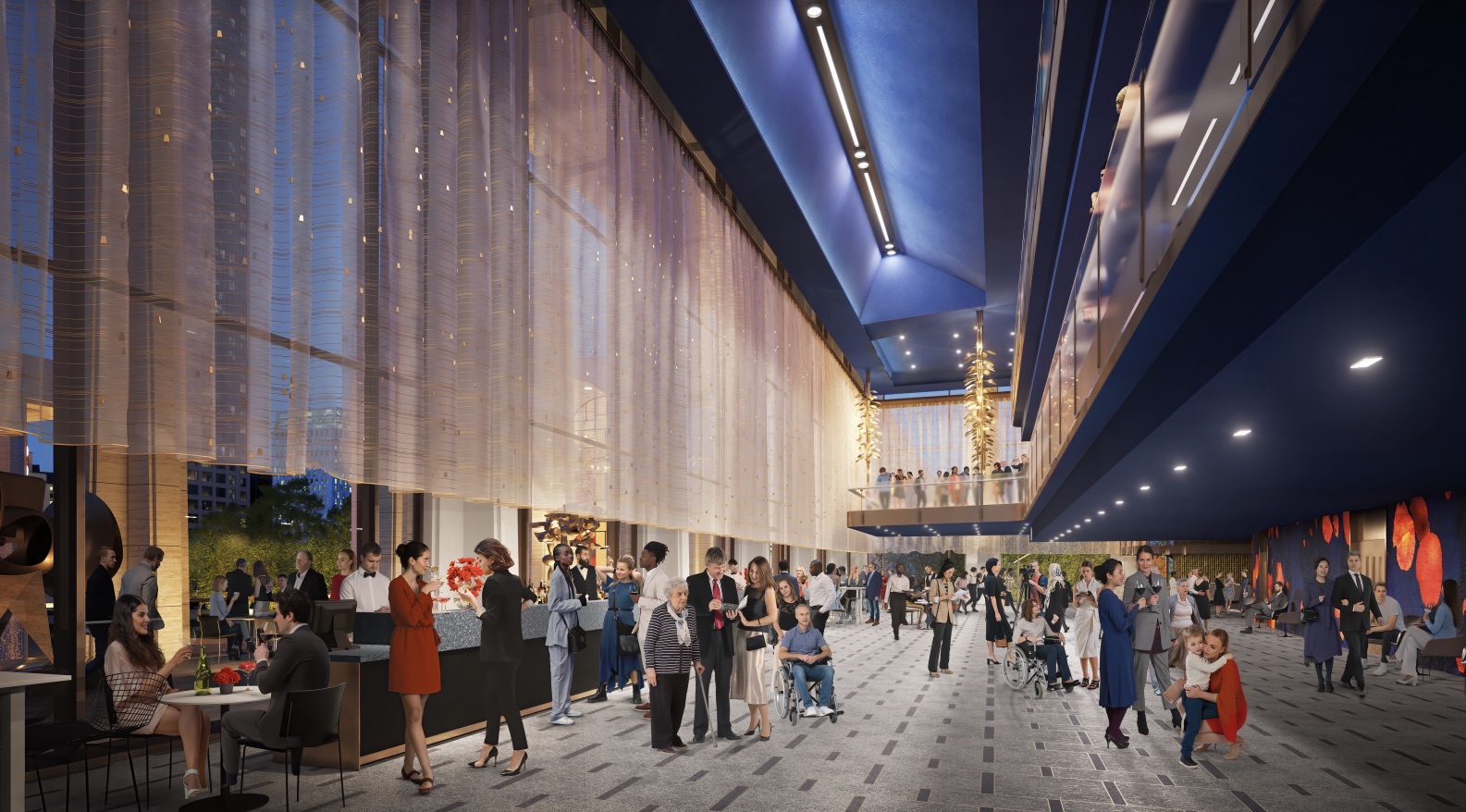 “Lincoln Center is a central piece of New York’s cultural heart and the new David Geffen Hall, complete with expanded public and community spaces, will make that heart beat even stronger,” said New York State Governor Kathy Hochul. “New York’s comeback is just getting started and this project is a crucial part of that comeback, creating jobs and giving New Yorkers and visitors from across the globe the opportunity to experience world-class entertainment in a state-of-the-art venue.”

New York City Mayor Eric Adams said, “I am thrilled to be at the new David Geffen Hall to show the world that New York City is back. Our arts and culture don’t belong to a limited few but to all of us, and at Lincoln Center, we will all experience them….This new facility will truly be a cultural home for all New Yorkers — offering tens of thousands of feet of public space, even if you aren’t catching a show.”

The project, according to city and Lincoln Center figures, will support $600 million in economic activity and 6,000 jobs for New Yorkers.

“Opening two years ahead of schedule, the New York Philharmonic and Lincoln Center are bringing this important project in for a landing,” said Deborah Borda, Linda and Mitch Hart President and CEO of the New York Philharmonic. “Without the unprecedented partnership between our two organizations, it simply would not have been possible. Together we have created a home for an orchestra of the 21st century, which requires not only true versatility but the creation of new public spaces that invite in all New Yorkers.”

Initially known as Philharmonic Hall and, later, Avery Fisher Hall, the renovated and renamed Geffen has been in the works since movie, music and Broadway mogul Geffen donated a $100 million gift in 2015. Lincoln Center and the Philharmonic subsequently raised the rest of the $550 million cost. 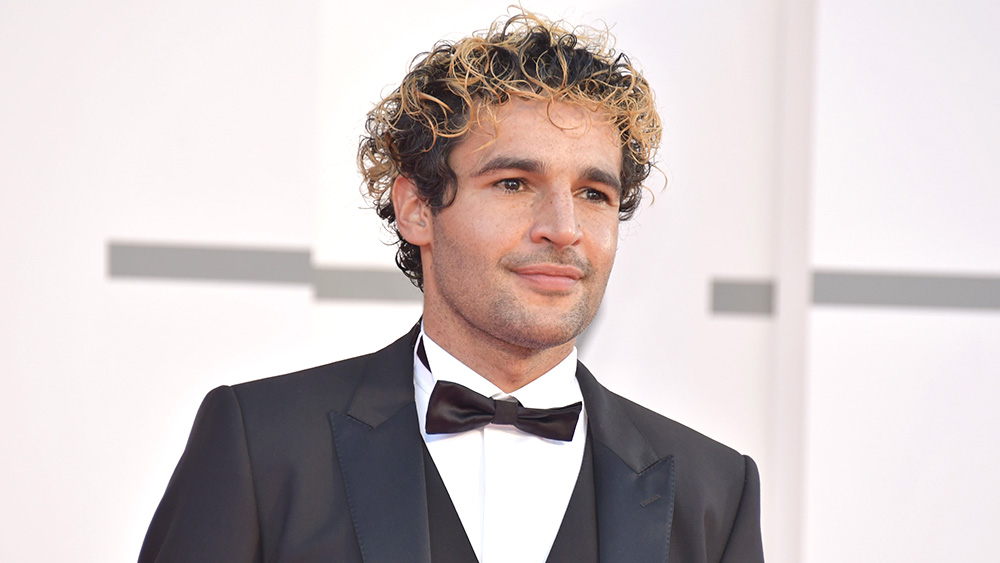 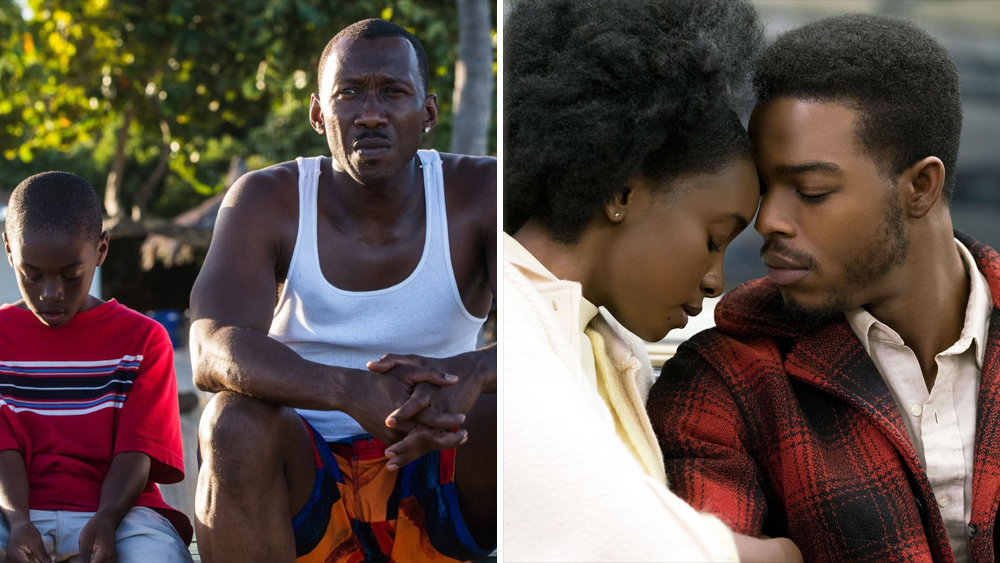