James Corden banned, Madonna turned away and saucy rules: What to know about Keith McNally

Keith McNally set social media ablaze Monday night when he announced on Instagram that he had banned James Corden from his swanky Manhattan restaurant Balthazar.

The 71-year-old restaurateur accused "The Late Late Show" host, 44, of being the "most abusive customer" to his staff at the celebrity hotspot and cited two examples of Corden's outbursts that were reported by the restaurant's managers.

"James Corden is a Hugely gifted comedian, but a tiny Cretin of a man," McNally wrote.

"And the most abusive customer to my Balthazar servers since the restaurant opened 25 years ago." 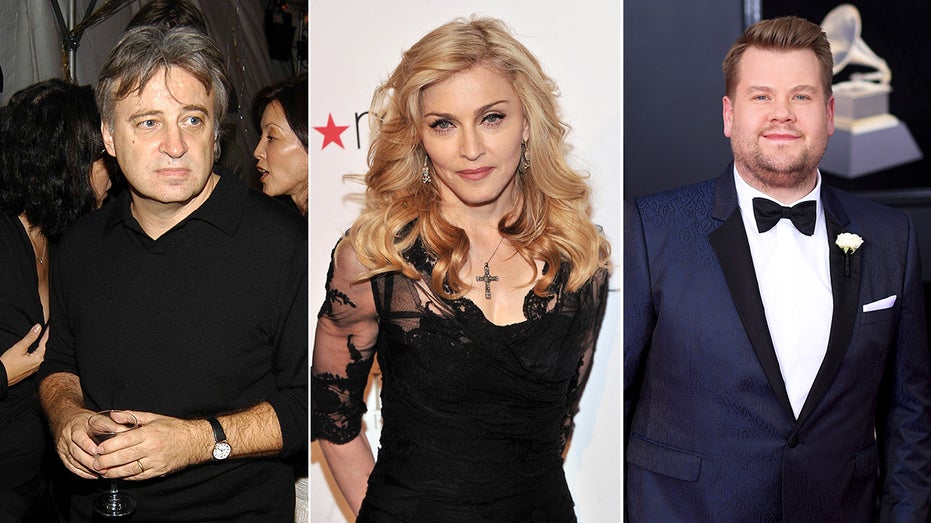 Keith McNally made headlines when he announced he had banned James Corden from his swanky Manhattan restaurant Balthazar. (Getty / Getty Images)

McNally recounted one incident in which a manager claimed Corden became "extremely nasty" after finding a hair in his food. According to the report, Corden allegedly threatened to write a negative Yelp review about the French bistro unless he and his party were provided with free drinks.

In another reported instance, the comedian allegedly began "yelling like crazy" at a server after complaining that there was egg white in his wife's all-yolk omelet, and she had been served home fries instead of a salad on the side.

However, McNally reversed the ban later Monday after Corden called him and "profusely apologized."

"Having f––ked up myself more than most people, I strongly believe in second chances," McNally wrote in another Instagram post he shared Monday. 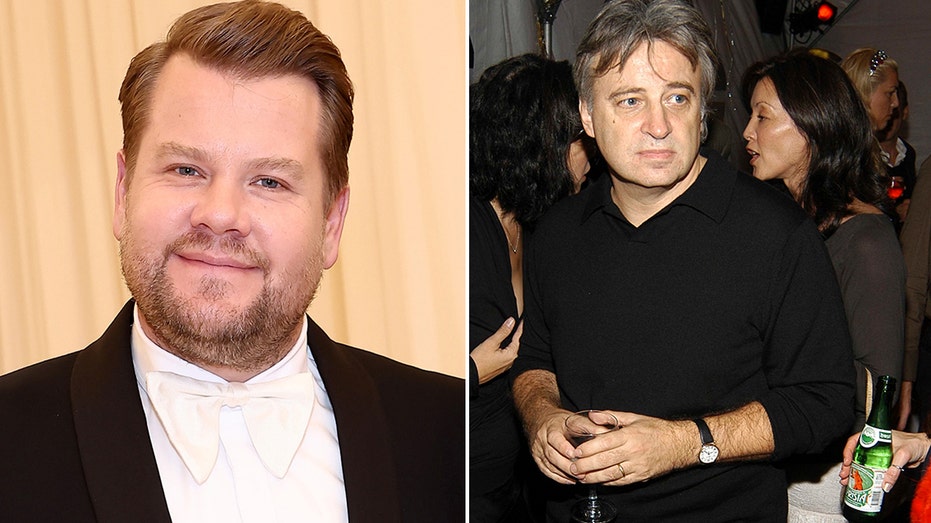 McNally joked that Corden could come back to Balthazar if he could host his late-night CBS show for nine months.

"But … anyone magnanimous enough to apologize to a deadbeat layabout like me (and my staff) doesn’t deserve to be banned from anywhere. Especially Balthazar. So Come Back to the 5 & Dime, Jimmy Corden, Jimmy Corden. xx All is Forgiven. xx", he concluded.

McNally owns other upscale restaurants, including Pastis, Morandi, Minetta Tavern and Augustine. He is known as the "restaurateur who invented downtown," and his eateries have attracted celebrities over the years.

McNally is also known for his unwillingness to give special treatment to his A-list customers. In a 2020 interview with The Guardian, he recalled turning Madonna away from his nightclub Nell's in 1986 after she allegedly refused to pay the $5 cover fee.

"Every customer had to pay $5 to come in. Madonna, used to waltzing into clubs for free, refused to pay, so I didn’t let her in," he said. "She was so pissed off she called me a "f––––g bastard," McNally alleged. "I wonder if Jesus’ mother ever called an English nightclub owner a f––––g bastard? 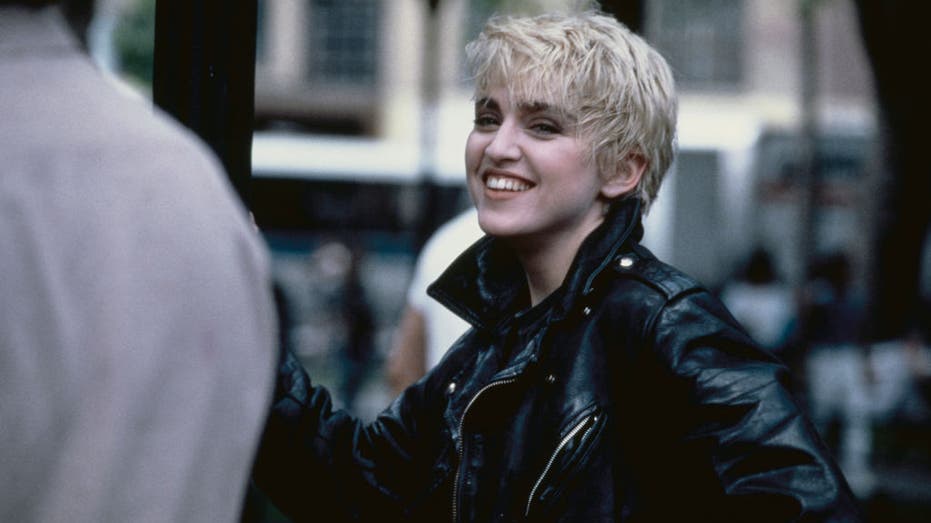 McNally said he turned Madonna away from his nightclub Nell’s in 1986 after she refused to pay the $5 cover fee. (Vinnie Zuffante/Michael Ochs Archives/Getty Images / Getty Images)

In 2021, McNally banned former Vanity Fair editor-in-chief Graydon Carter from all of his restaurants after Carter allegedly made a reservation for 12 at Morandi and then failed to show up. He also claimed Carter had "done this same thing before" at Balthazar and Minetta Tavern.

"That fancy F–ker will never be allowed to make a reservation at one of my restaurants again. Never," McNally wrote in an Instagram post.

In response to McNally's accusations, Carter told Page Six, "My office did forget to cancel the lunch reservation until a bit after 1:30, which is wretched, and we will be making a donation today to the restaurant’s tip pool to cover what the staff would have made. … As a fellow restaurateur, I fully understand the implications of a large party no-show."

However, he denied any other previous no-shows, telling the outlet, "As for the rest of McNally’s deranged rant, it is pure fiction." 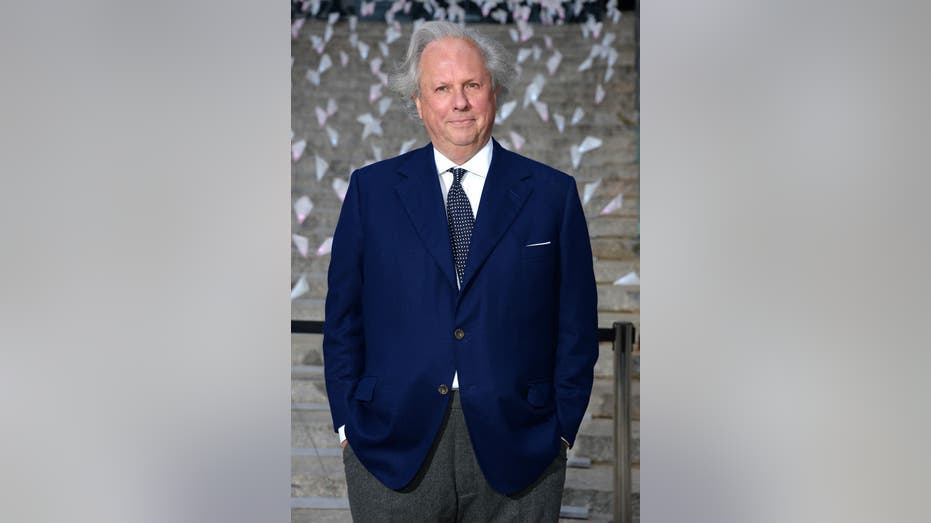 In July, McNally made headlines when he posted a list of cheeky rules for the servers at his restaurants, including advising them to never go home with a customer for "less than $500."

"When describing the menu, never say ‘I have,’" he wrote. "Always 'WE have'. Saying 'I have' is affected, and an insult to the cook who made the dish. Be friendly, but never chummy. Always repeat the customer's order back to him. Skate sounds like Steak after one martini. Never rush the guest. Good service is based on anticipation.

"Where possible, try to anticipate the customer’s needs. This does not mean HOVERING close to a table. As a customer, I can't bear to sense a server or busser lurking a few feet away. I also don’t want him clearing my coffee cup until after I’ve left the table or dropping the check before I ask for it, or to EVER pour my water."

McNally also advised to "always give the price of the day's specials" and to "always return the change to the table" when a customer pays in cash.

"Never offer a celebrity a free drink Ever," he said. "Instead, offer it to me or a regular, or a guest least expecting it. And once the meal's served, never utter the meaningless phrase, 'How is everything?' If the server must break the flow of my customers' conversation, please let it be a simple, 'Do you need anything?'
And Never EVER Go Home With A Customer……….. for less than $500," he concluded.