If you’re not yet a subscriber, you can sign up here to get your daily dose of the stories dominating banking, business, and big deals.

Morgan Stanley’s advisor teams are getting bigger and some are appointing COOs to help run them, top wealth exec says 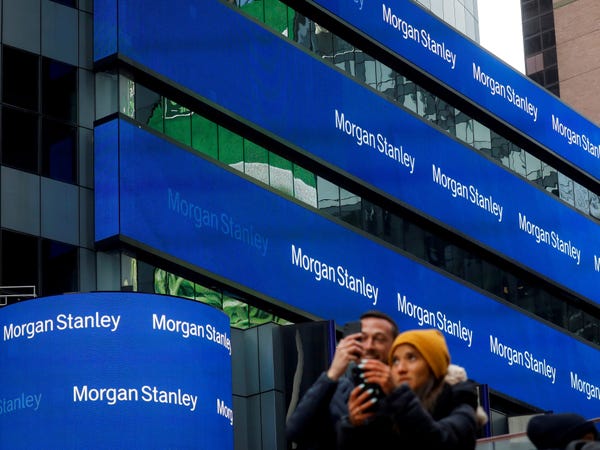 Teams of Morgan Stanley financial advisors are growing in size — and sophistication — according to Vince Lumia, one of the firm’s top wealth management executives.

A look at the future of financial advisors. 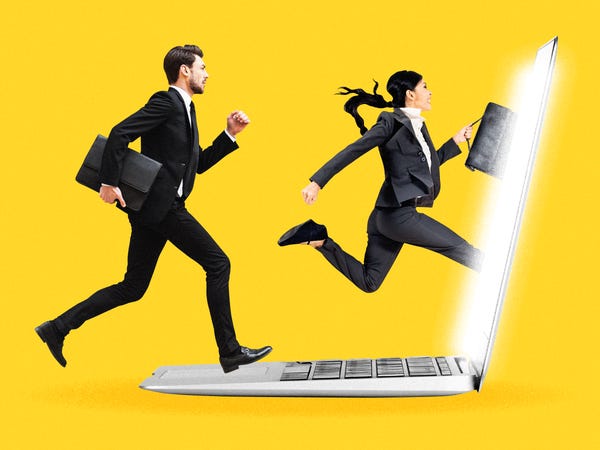 Evercore announced Celeste Mellet Brown will be the boutique bank’s new chief financial officer. Coinbase hired away Faryar Shirzad from Goldman Sachs. Here are all the top people moves across the Street. 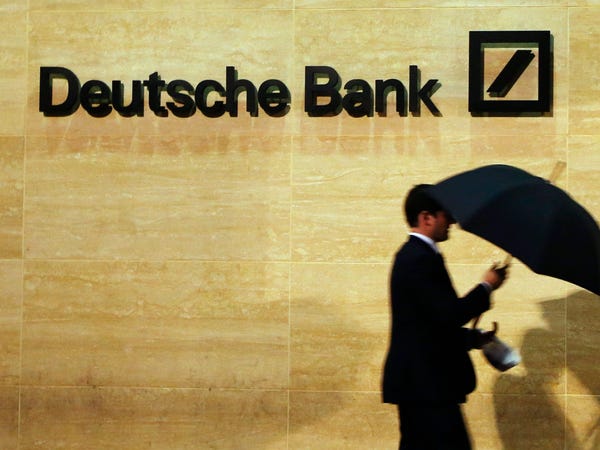 In recent weeks, the Fed has pressed Deutsche Bank to enhance its anti-money-laundering controls. Here’s what’s been reported.

A Credit Suisse Unit Blacklisted Gupta as Another Bankrolled Him (Bloomberg)