Hi and welcome to the Insider Advertising newsletter. I’m Lucia Moses, and this week in advertising and media news:

First, if you got this newsletter forwarded, sign up for your own here. 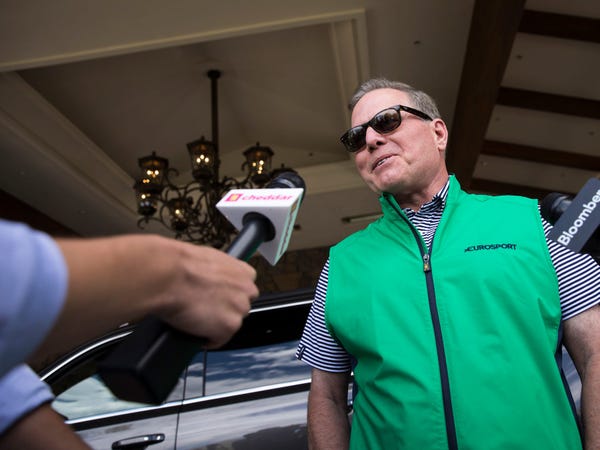 The planned Discovery-WarnerMedia merger now has a name (“Warner Bros. Discovery”), even if it’s not set to close for another year.

Still, talk is rampant about who will help David Zaslav run the entertainment behemoth.

Much has been made of Zaslav’s history as a cost-cutter and who’ll be at risk from plans to find $3 billion in synergies.

But Hollywood insiders told Claire Atkinson and Ashley Rodriguez they expect the proposed company to prioritize restoring Warner Bros.’ past glory and nurturing its relationships within the industry, after the once-creator friendly studio damaged some of its relationships under AT&T’s reign, particularly when WarnerMedia CEO Jason Kilar shook up the theatrical release schedule.

See what insiders think about who could be in the hot seat — and who Zaslav could eye to replace them.

Read the rest here: Insiders are speculating about the future of these 9 key execs at Discovery-WarnerMedia 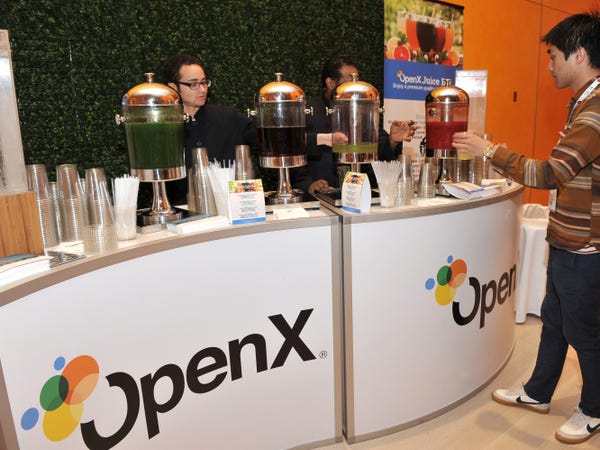 Lara O’Reilly got a scoop that OpenX, which helps publishers and developers sell online ads, is looking for a buyer.

The pandemic downturn wasn’t kind to advertising-reliant companies. OpenX laid off, furloughed, or cut hours for 15% of its staff in April 2020.

But adtech stocks have soared as those companies have benefitted from the rise of streaming TV and online shopping, attracting private equity investment in particular.

Some are asking how long the good times will last. Google and Facebook still dominate the digital ad market; adtech is largely commoditized; and a new privacy era could challenge many adtech companies’ core business of helping target ads at people. 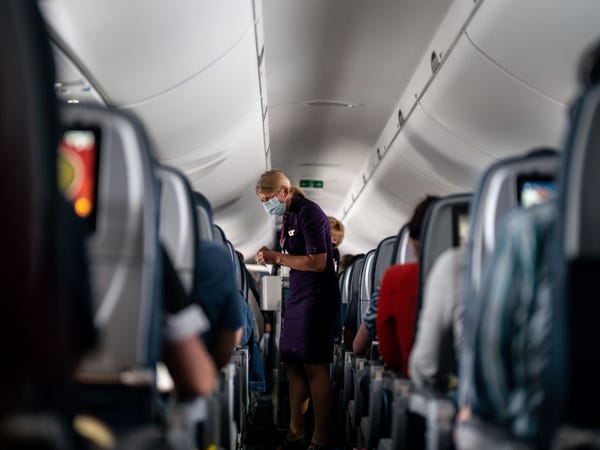 How agencies are approaching travel

After a crushing 2020, ad agencies are hiring again as clients start spending.

But after working remotely for a year, some have mixed feelings about going back to the way things were, especially when it comes to in-person client meetings, Lindsay Rittenhouse reports.

Advertising is a relationship-based business where weekly flights used to be the norm, but many have gotten used to more flexible schedules.

It’ll be interesting to see to what extent the industry accepts that a lot of the work that used to be done in person can be done remotely — or if the pressure to show up will prevail.

Read the rest: Marketers are seeking facetime with their agencies again, but some ad execs don’t want to return to crazy pre-pandemic travel schedules

That’s it for today. Thanks for reading, and see you next week!