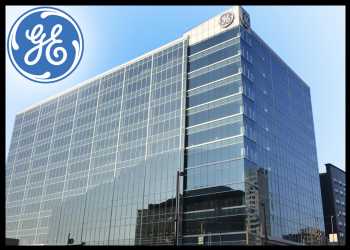 General Electric Company (GE) said it delivered a strong third quarter as orders grew, and margins continued to improve from a year ago. Adjusted GE Industrial organic profit increased 54% year-on-year, organically, driven primarily by increases at Aviation and Power, partially offset by decreases at Renewable Energy and Healthcare. Adjusted Industrial profit margin was 7.5%, up 270 bps from prior year. Revenue was mixed with GE Industrial organic revenue declining 1%, for the quarter. GE Capital revenues were down 3%.

For 2021, the company now expects adjusted earnings per share in a range of $1.80 – $2.10, revised from prior guidance range of $1.20 – $2.00. Adjusted GE Industrial organic margin expansion is now expected to be 350+ bps, updated from previous guidance of 250+ bps. GE Industrial free cash flow is now anticipated in a range of $3.75 billion – $4.75 billion. Analysts polled by Thomson Reuters expect the company to report profit per share of $1.94.

Shares of General Electric Company were up 1% in pre-market trade on Tuesday.