SAO PAULO (Reuters) – Creditors of Brazil’s Odebrecht SA are in advanced talks to let the corruption-ensnared conglomerate keep its crown jewel asset, listed petrochemical company Braskem SA (BRKM5.SA), for another two years, retreating from their prior demand for a quick sale, two sources with knowledge of the matter said. 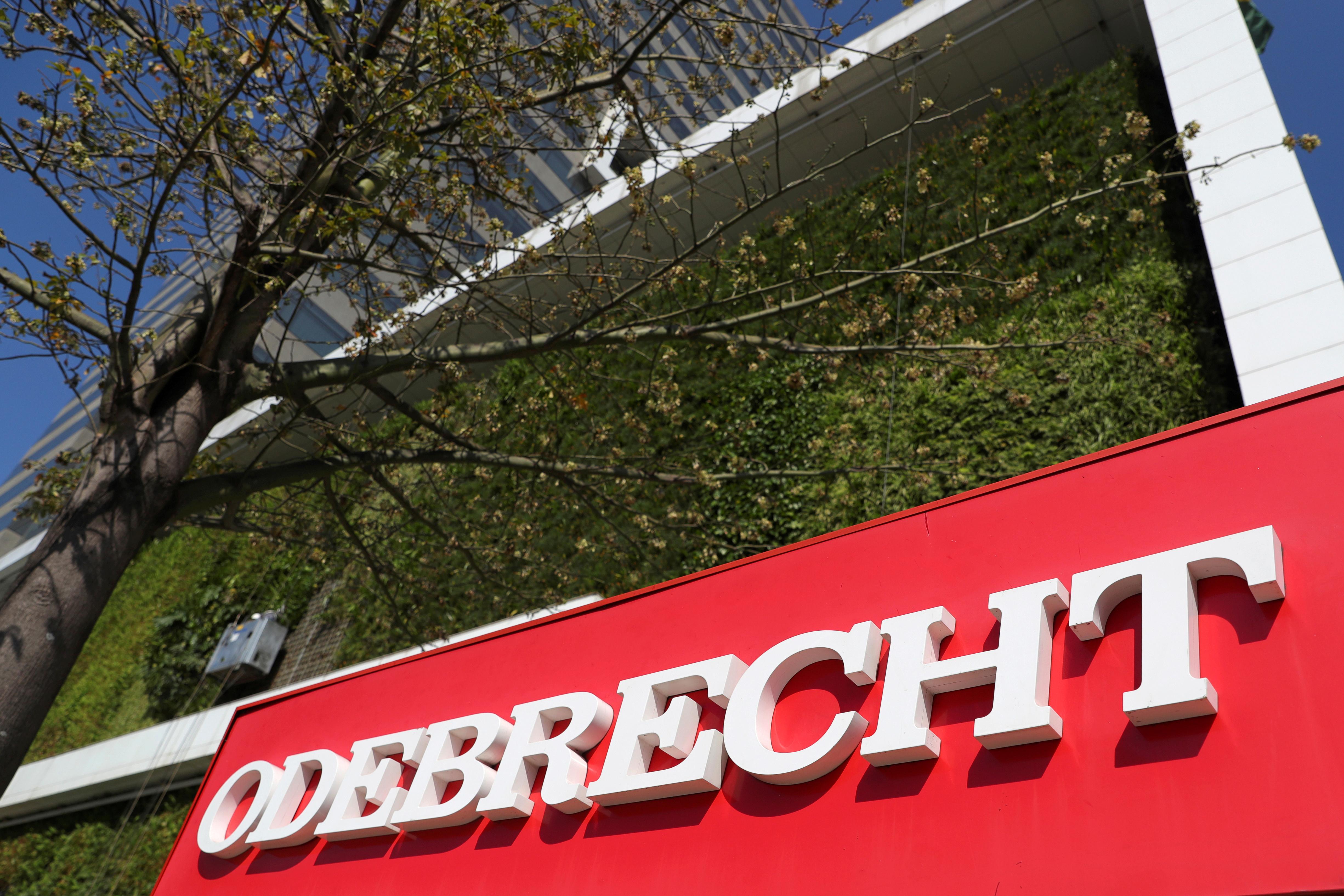 In a further victory for Odebrecht, which is trying to restructure 51 billion reais ($12.2 billion) in debt, its bank creditors will let it keep receiving most of Braskem’s dividends – now virtually Odebrecht’s sole revenue source – during that period.

The engineering and construction company, implicated in a series of graft scandals across Latin America, will submit its debt proposal to a creditors’ meeting on Wednesday, but representatives of creditors whose debt is secured by Braskem shares have informally agreed to it, the sources added, asking for anonymity to disclose private talks.

Still, a final decision depends on approval by the banks’ internal loan committees, the sources added.

Odebrecht and the bank creditors did not immediately respond to requests for comments.

Under Odebrecht’s proposal, none of its outstanding debt would be repaid during a 24-month period during which the banks would also concede nearly 80% of Braskem’s dividends to Odebrecht, the sources said. After that period, banks could potentially agree on extending the standstill period for another 12 months.

For its part, Odebrecht would be required to give up any questioning in Justice of the right of banks to take possession or sell shares in Braskem, the group’s crown jewel.

Earlier this year, Odebrecht argued in bankruptcy court the Braskem stake was an essential asset that could not be sold.

Although the plan falls short of banks’ expectations, it is a temporary solution to avoid a fire-sale of Braskem. Loans from leading banks such as Banco do Brasil, Itau Unibanco Holding SA, Banco Bradesco SA, Banco Santander Brasil SA and development bank BNDES are secured by Braskem shares.

If the banks sold Odebrecht’s stake in Braskem at current market prices, it would barely cover the group’s 12.6 billion reais in debt with these creditors. Shares in Braskem are down more than 38% this year.

The petrochemical company may have to pay for relocation of thousands of people in the northeastern Brazilian city of Maceio due to environmental damage caused by its mining activities near the city. It is unclear yet how much it will cost the company.

On Monday, Odebrecht’s lawyers were still analyzing a decision by an appeal court in a request by state-owned lender Caixa Economica Federal requiring that creditors vote on the consolidation of debts of more than 20 companies controlled by the conglomerate. It was not clear how it may impact the group’s restructuring plan.