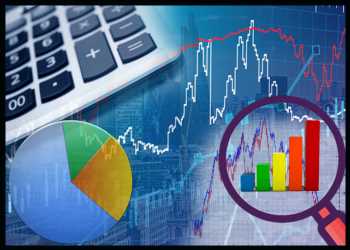 Industrial production and foreign trade from Germany and flash inflation and economic confidence from euro area are due on Friday, headlining a busy day for the European economic news.

In the meantime, UK Halifax house price data is due for December. Prices had advanced 1 percent on month in November.

At 2.30 am ET, the Federal Statistical Office is slated to issue Swiss retail sales for November.

At 3.00 am ET, the Czech Statistical Office is slated to release industrial and output and foreign trade reports. Also, industrial production and retail sales figures are due from Hungary.

At 4.00 am ET, consumer price data is due from Poland. Inflation is seen accelerating to 8.3 percent in December from 7.8 percent in November.

At 4.30 am ET, IHS Markit is set to issue UK construction Purchasing Managers’ survey results. The construction PMI is forecast to fall to 54.0 in December from 55.5 in the previous month.

At 5.00 am ET, flash consumer prices, retail sales, and economic sentiment survey results from euro area are due. Economists forecast inflation to ease to 4.7 percent in December from 4.9 percent in November.

The economic confidence index is expected to drop to 116.0 in December from 117.5 in the previous month.