Bitcoin’s price surged up by nearly 10 percent yesterday following a major crash last week, and the cryptocurrency is currently worth $54,955 (£39,515). It comes after Elon Musk’s Tesla revealed its first set of results since buying $1.5billion (£1.08billion) worth of the coin. The electric car company sold 10 percent of its Bitcoin holdings in March, collecting $101million (£72million) from the sale and helping it land its seventh consecutive profitable quarter.

Mr Musk said the sale was only to demonstrate the cryptocurrency’s “liquidity” before suggesting he has held on to his own personal Bitcoin by stating on Twitter: “I have not sold any of my Bitcoin.”

But investment expert Chris Clothier has warned against investing in the coin, stating there is a “good chance” it “will end up being worthless”.

“The two that I would highlight most strongly is, firstly, it’s not a very good network. 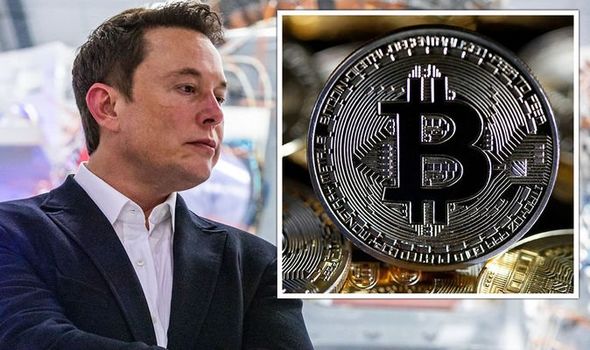 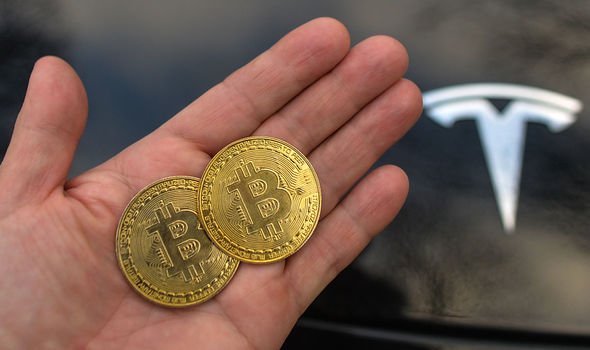 “Its ability to process transactions is very limited in comparison to existing ones like Visa.

“And then there’s the whole environmental situation which is currently a catastrophe.”

Studies suggest the cryptocurrency’s carbon footprint is as large as some of the world’s biggest cities.

And a recent study claimed that the amount of Bitcoin mining happening in China could threaten the country’s emission reductions targets. 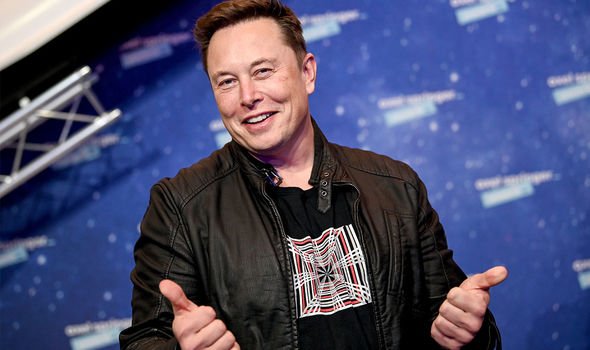 But Mr Clothier is not convinced.

He added: “The idea is absurd that this very inefficient network, that processes very few financial transactions is consuming mid-high single digits of global electricity consumption during a climate crisis.

“I dread to think of what my children will say to me when they are grown-up, ‘Were we really wasting the world’s precious energy on fancy math algorithms while trying to combat climate change?’

“I’ll be forced to say, ‘I’m really sorry, what were we thinking?’”

Despite this, the investment manager at CG Asset Management believes cryptocurrency is here to stay, in one form or another, and is hoping that these issues can be addressed. 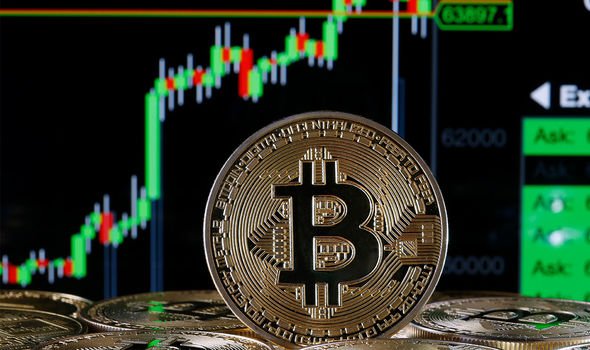 He continued: “Bitcoin has made a number of people incredibly wealthy, and with wealth comes power.

“Is it possible that Bitcoin billionaires [will] affect legislation? Only time will tell.

“Some of its problems may well be addressed, but they are additional uncertainties that need to be addressed.

“I think there is a good chance that a lot of the innovations of cryptocurrency will be very valuable to society.

“Will those be in the form of existing fiat currencies, or Bitcoin, or Ethereum, or a next-generation coin, I don’t know.” 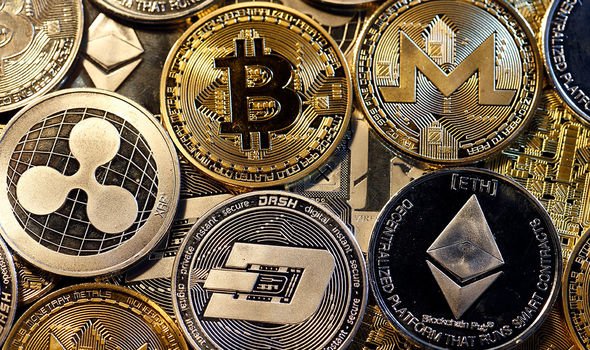 It stated: “If consumers invest, they should be prepared to lose all their money.

Express.co.uk does not give financial advice. The journalists who worked on this article do not own cryptocurrency.