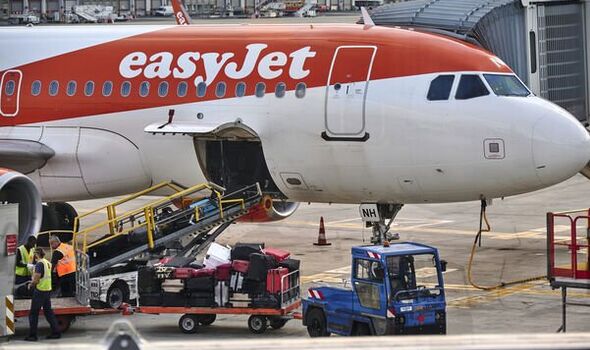 Part of the reason comes from the costs associated with cancellations and airport disruption earlier in the year.

Profits and dividends are less likely to appear any time soon. There are some other things to keep in mind too: the cost-of-living crisis is deepening, and the risk of a recession is very real.

That means leisure travel demand isn’t likely to recover with as much gusto as hoped for following the pandemic.

There are concerns that the ultra-budget names could win out in a price war, as well as denting easyJet’s margins in the process.

There are some positives though. We heard last week that British Airways owner, IAG, has been doing better than expected. That suggests that for now, airline demand is still robust.

EasyJet’s near-term capacity levels of 83 per cent are reasonably sturdy too, and the planes are largely full. That means costs-per-seat are descending.

And easyJet is incredibly successful at squeezing more revenue from existing custom.

Ancillary revenues (the add-ons such as luggage, food or legroom) have had a jet-fuelled rise.

These could suffer in the face of an economic downturn.

It’s also invested heavily in bolstering its presence at major airports and improving its routes. It’s an approach that sets easyJet apart from other low-cost carriers – who trim costs by flying in and out of smaller, less convenient airports.

Cost savings have been significant and following the right’s issue, net debt is at a level we’re comfortable with.

That said, dividend payments aren’t a priority just yet. We don’t see the group needing extra funding from shareholders any time soon. Airlines in the current environment come with an element of increased risk.

That is reflected in easyJet’s valuation.

The group is well-placed within its sector and comes with growth opportunities, but only for those prepared to take a long-term view and stomach some turbulence along the way.

“This article is designed for investors who make their own decisions without advice, if unsure whether an investment is right for you, you should seek advice. Shares can rise and fall in value so you could get back less than you invest.”