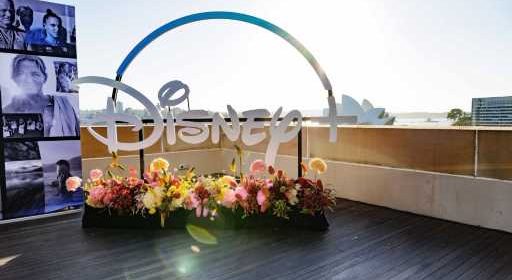 “With our expectation that peak losses are behind us, direct-to-consumer results should improve going forward as we lay the foundation for a sustainably profitable business model,” Chief Financial Officer Christine McCarthy said during a touch-base with Wall Street that felt muted compared with the many when-youwish-upon-a-star rallies it has staged in recent years.

The call followed the release of fiscal fourth-quarter earnings results showing stellar growth in subscribers to Disney+ but also total revenue and earnings well below Wall Street expectations. Operating DTC losses also totaled $1.5 billion in the quarter, though Disney+ added 12.1 million subscribers over the prior quarter to reach 164.2 million globally.

Shares in Disney slumped as much as 9% in after-hours trading as investors processed the news, seeming to express alarm at the tradeoff of financial challenge for subscriber growth, a dynamic that has walloped the stocks of Netflix and other streaming players in recent months.

McCarthy and CEO Bob Chapek repeatedly emphasized their optimism about the streaming operation’s financial profile as it moves toward goals the company has set out for the end of fiscal 2024. Before launching Disney+ in 2019, the company issued guidance for its performance, as well as that of ESPN+ and Hulu. All together, they should have between 300 million and 350 million subscribers by that point, the company said in updating those forecasts in late-2020.

Expanding upon her previous commentary during today’s call, McCarthy said the company now expects its direct-to-consumer division’s results to improve by at least $200 million in the next quarter. The second quarter of fiscal 2023 is likely to be even better than that, the exec predicted, based in large part on price increases in the U.S., which take effect next month but will be “more fully reflected” in the January-to-March span.

Disney’s “commitment to cost rationalization” will enable Disney+ to “scale effectively” in the quarters to come, McCarthy added. Content and operational expenses should moderate next fiscal year “as we approach a steady state, and marketing costs should decline as we continue to focus on aligning our costs with our dynamic business model.”

Subscriber-wise, ESPN+ and Hulu will keep adding to their rolls in the current quarter, though Disney+ will move up “only slightly” compared with the year-earlier period due to tougher comparisons before rebounding in fiscal Q2 on international expansion. “As we’ve mentioned before, subscriber growth will not be linear in every quarter,” she added.

CEO Bob Chapek was asked about how Disney, which runs sports powerhouse ESPN, is planning to respond to the entrance of major new bidders for sports rights like Apple, Amazon and Netflix. “We really like our strong position,” he said, saying the company “exercised discipline” in negotiations. In talks with college conferences, for example, Disney has been willing to part ways with the Big Ten in its upcoming media rights deal, ending a long relationship. Disney aims to “recognize that we don’t need everything, we just need the right things,” Chapek said. Gaining multiplatform rights, and the flexibility it offers for “toggling between” linear and streaming, remains a strategic priority.

As to the current NBA rights agreement, which will expire at the end of the 2024-25 season, Chapek said Disney “would love to be in business with the NBA” as long as it can be in a “fiscally responsible way” with multiplatform rights.

How To Watch As Nets Have Their Election Moment; Showbiz Figures Urge Voting; More 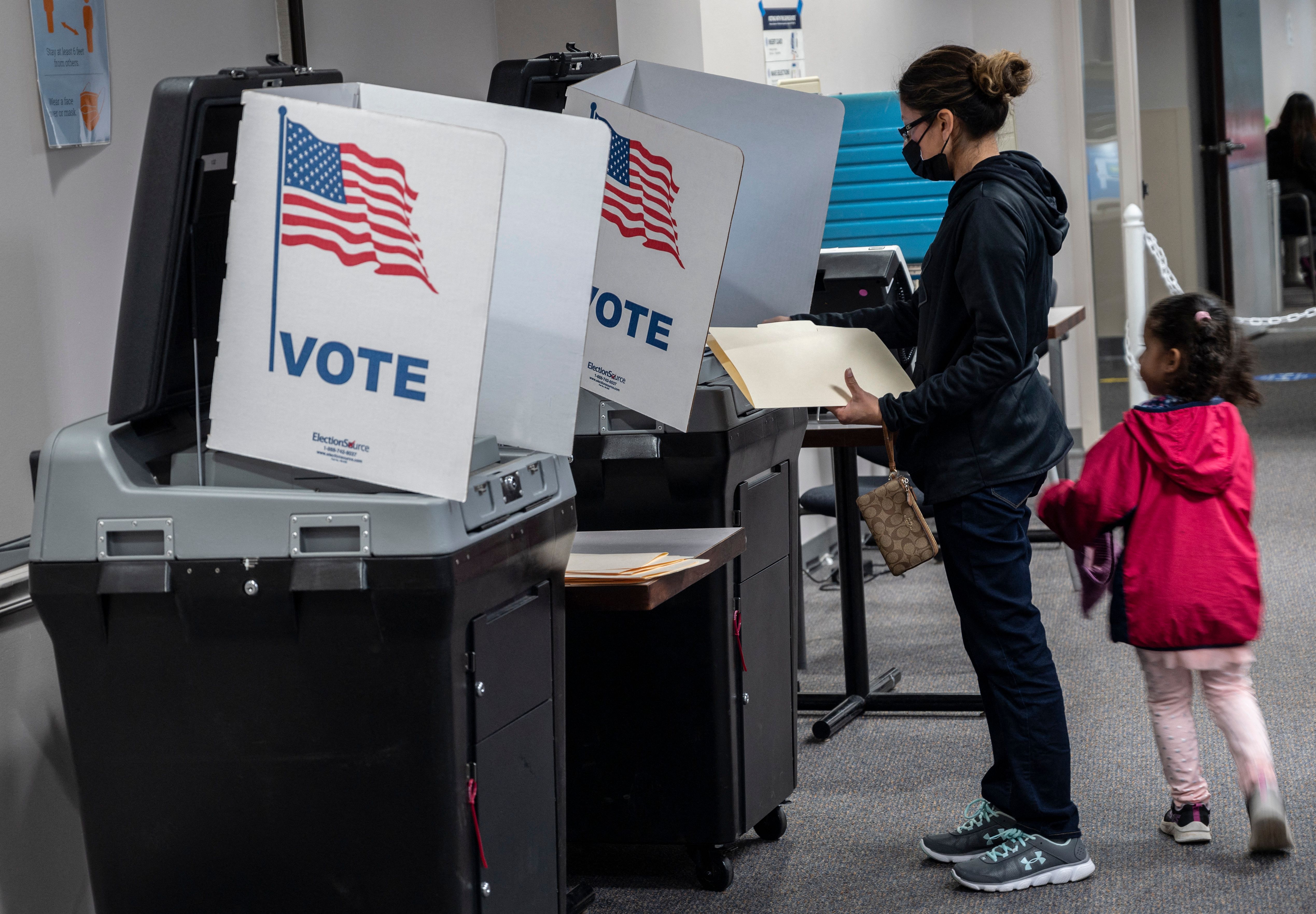