Yue has just produced Detective Chinatown 3, which currently sits at $680M globally. He also produced Detective Chinatown 2, and Chinese box office hit Go Away Mr Tumor, which was selected as China’s entry for the 88th Academy Awards. He previously served as Head of International Business Affairs at Wanda Media where he co-produced films including Police Story and Man of Taichi.

The new LA-based firm will be capitalized by and operate under Yue’s Beijing-based firm Goshfilm.

The focus of the new company, Yue tells us, is to create a conduit between the U.S. and Chinese industries by making projects that can work in both markets. Yue has lived and worked in both countries so is well-placed to help creators navigate the legal and cultural differences and Bamboo productions will be co-produced with his Beijing-based Goshfilm banner so won’t need to be classified as ‘quota films’.

In addition, Bamboo Curtain will acquire international IP (there are discussions underway with companies in overseas markets) for production and look to support existing U.S. productions keen to break into the Chinese market.

Yue will serve as CEO, and has hired former Simon West President Of Productions Jib Polhemus as President. Polhemus was a co-producer on The Expendables 2 and The Mechanic and more recently has produced movies including West’s China-US co-pro Skyfire and action-western The Last Son with Sam Worthington and Machine Gun Kelly. The plan is to make more LA hires.

Yue, who we understand to be the only China-based PGA member, explained about the motivation for the company: “After working on Detective Chinatown II in New York, immersing myself in the U.S. film industry and bringing the Hollywood production management style to Tokyo for the filming of Detective Chinatown 3, I realized the need for a company to bridge the gap between China and Hollywood and help with the systematic differences between the two countries’ film industries. As China’s film market continues to grow at an unprecedented speed, Bamboo Curtain will provide opportunities to Hollywood and Chinese talent, both above and below the line, strengthening industry bonds through direct cooperation between the two regions.” 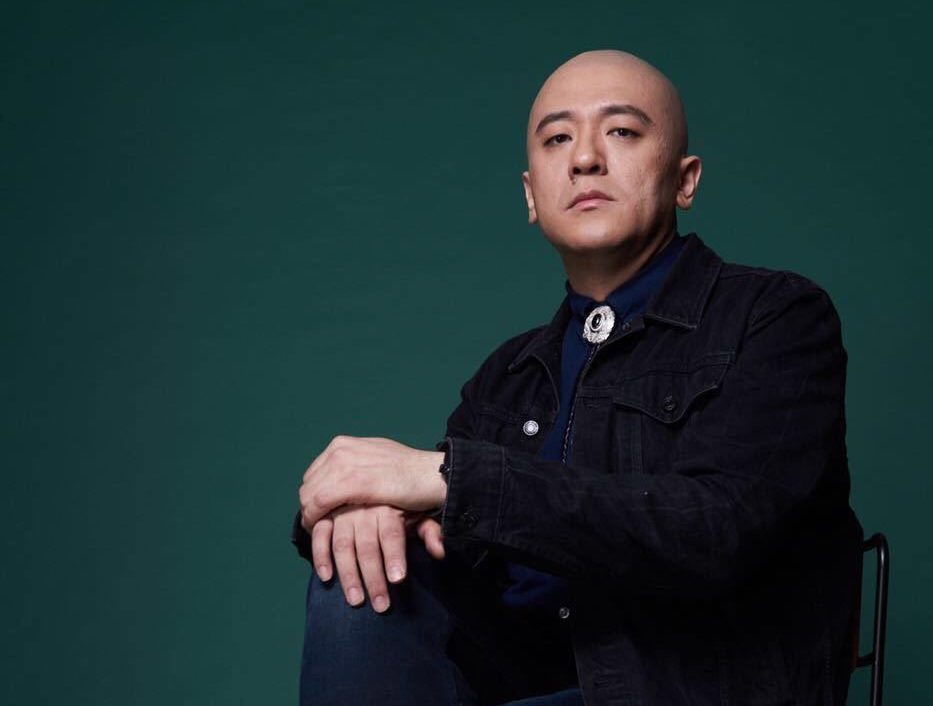 The producer added in an interview with us: “The idea of getting more Hollywood help into the Chinese movie ecosystem has been in the works for quite a while. We’re getting closer to Hollywood in terms of budgets in China and more productions will be able to afford U.S. above and below the line talent. It might even be cheaper to shoot in China for some productions.”

Culturally, the similarities are growing between the two markets, he believes, and Yue doesn’t view obvious political differences and tensions as a major obstacle to film-world collaboration: “I’ve lived in both countries and I believe that China has changed a lot in the last 40 years. There are many more cultural similarities today between the two populations.”

As for Detective Chinatown 4, Yue said: “It will happen but we haven’t decided yet how big the scale will be”. He confirmed London as the next major foreign filming location for the franchise after previous instalments were set in Thailand, New York and Japan. “London is currently the foreign location for the production.”