New York (CNN Business)Lordstown Motors, the startup electric truck maker, warned Tuesday it is close to running out of cash and may be forced out of business in the next year.

The news, which sent Lordstown shares down nearly 8% in after-hours trading, is a blow to not only the company but also to the gritty industrial town from which it gets its name. For 53 years, Lordstown, Ohio, was home to a massive General Motors plant, which GM closed in 2019.
It sold the 6.2 million square foot factory, nearly twice the size of the Pentagon, to start-up Lordstown Motors later that year, which promised to pay union-level wages to workers to build its Endurance pickup truck. It is due to start production of that truck in September.

But Tuesday the startup said it no longer has enough money to start commercial production. It warned there is now “substantial doubt” about its ability to stay in business over the course of the next 12 months.

The company filing said it had $259.7 million in cash on hand as of March 31, after posting a net loss of $125.2 million over the previous three months.

It said it’s ability to stay in business “is dependent on its ability to complete the development of its electric vehicles, obtain regulatory approval, begin commercial scale production and launch the sale of such vehicles.” It is seeking additional financing.
The company declined to comment beyond the statement in the filing, saying it is still focused on beginning production at the end of September.
Lordstown Motors faces fierce competition as more established automakers announce plans for their own electric pickups.
Ford (F) has unveiled an electric version of the F-150, the gasoline version of which is the nation’s best-selling pickup for more than 40 years. Tesla (TSLA), the largest electric vehicle maker, has announced plans for its Cybertruck, due to start production late this year. 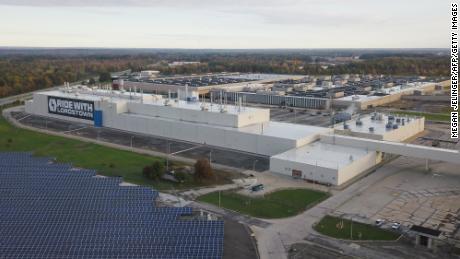 Doubts about the company’s viability were raised well before Tuesday’s filing. In March, Hindenburg Research, a firm that makes bets that the price of a company’s stock will go down, questioned the validity of the contracts that Lordstown Motors was telling investors it had in hand. It also said that the Endurance had caught fire on its first test drive. Shares of Lordstown have lost 37% since the Hindenburg report through Tuesday’s close. 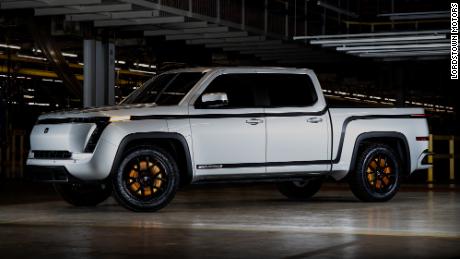 Lordstown confirmed the fire, which it attributed to human error while building the prototype model. But it denied Hindenburg’s questions about its sales contracts and insisted it had done nothing wrong. However it also disclosed Tuesday that it has received two subpoenas from the Securities and Exchange Commission, which is looking into pre-orders for its trucks. It said it is cooperating with the probe.

The filing Tuesday was a restatement of its 2020 results filed earlier this year.
The language in the filing about the doubts of its ability to stay in business is something troubled publicly traded companies are required to use to warn investors. It doesn’t mean that closure is certain. Sears Holdings used the language in a similar filing in March of 2017. It eventually filed for bankruptcy and remains in business today, though with only a fraction of its stores still open.
Source: Read Full Article 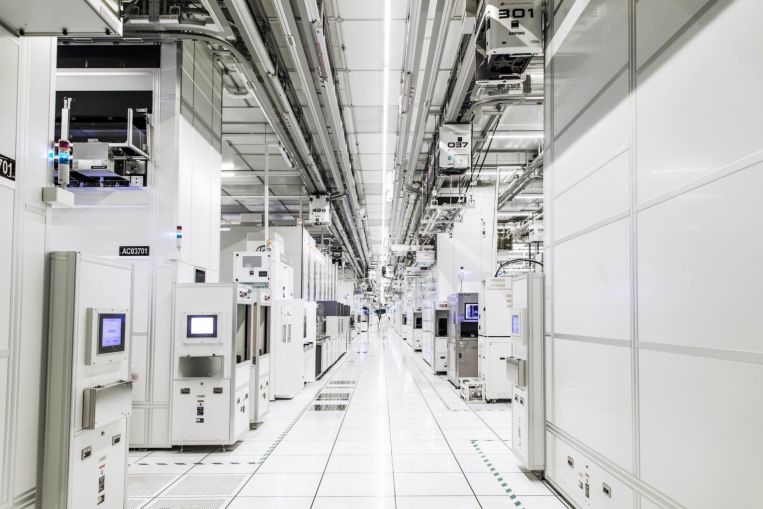