The teenager who recorded the infamous video showing George Floyd’s murder at the hands of Minneapolis police was awarded a 2021 Pulitzer Prize Special Citation on Friday.

Darnella Frazier won the citation “for courageously recording the murder of George Floyd, a video that spurred protests against police brutality around the world, highlighting the crucial role of citizens in journalists’ quest for truth and justice,” according to the Pulitzer Prize Board.

Former police officer Derek Chauvin was found guilty in April on all counts in Floyd’s murder on May 25, 2020, outside a Cup Foods store in Minneapolis. Frazier’s video was a key piece of evidence in the trial from opening statements through closing arguments.

Frazier, then 17 years old, was visiting the store that Memorial Day with her 9-year-old cousin when she saw Chauvin and several other officers restraining Floyd on the ground. She recorded the incident on her cell phone as she and other bystanders pleaded with them to get off Floyd, who repeatedly said he couldn’t breathe. 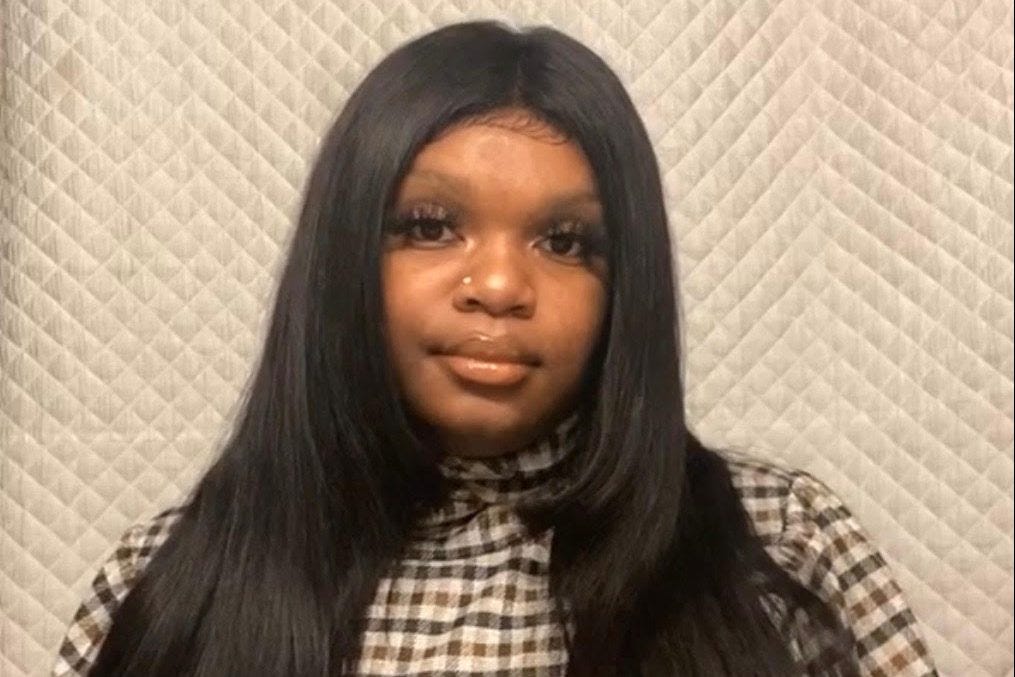 Frazier’s video of the incident went viral, drawing attention to Floyd’s death and ultimately propelling thousands of protests against police brutality across the U.S. and abroad.

“It’s a little easier now, but I’m not who I used to be. A part of my childhood was taken from me,” Frazier wrote in a statement posted to her Facebook page last month, on the anniversary of Floyd’s murder.

“A lot of people call me a hero even though I don’t see myself as one,” she wrote. “I was just in the right place at the right time. Behind this smile, behind these awards, behind the publicity, I’m a girl trying to heal from something I am reminded of every day.”

Frazier and a spokesperson did not immediately respond to requests for comment on the Pulitzer award.

Frazier testified at Chauvin’s trial in March. She cried on the witness stand as she told prosecutor Jerry Blackwell that when she looked at Floyd, she saw her Black relatives and friends. “That could’ve been one of them.”

‘It wasn’t right’:The teenager who recorded George Floyd’s death on video, says it changed her life

Three other former Minneapolis officers accused of aiding and abetting in Floyd’s murder will stand trial in March 2022, so a federal case against them can first go forward, a judge ruled last month.