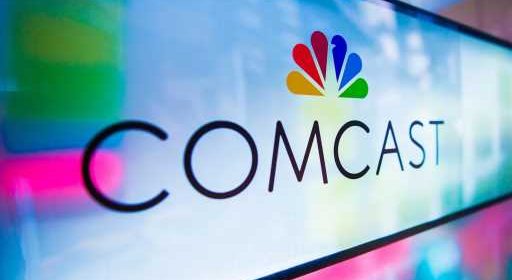 Comcast beat Wall Street analysts’ estimates for the second quarter, delivering total revenue of $30 billion and earnings per share of $1.01.

NBCUniversal revenue rose 19% to $9.4 billion, while adjusted EBIDTA increased almost 20% to $1.86 billion. Peacock Premium subscriber levels stalled at 13 million, but the streaming service helped drive an 8% year-over-year increase in distribution revenue. Losses at Peacock widened to $467 million, from $363 million a year ago. No overall monthly active user numbers were included with the financial results, but the company is ahead of its own projections of reaching 30 million to 35 million MAUs by 2025.

The earnings release did not include any context for Peacock’s sideways movement in the quarter, though it said the results followed “a very strong first quarter that was driven by a variety of extraordinary programming.” NBCU had both the Winter Olympics and the Super Bowl in February and also rolled out Bel-Air, Peacock’s most successful original show in its 2-year history (according to the company).