Bluemercury Gets a New CEO 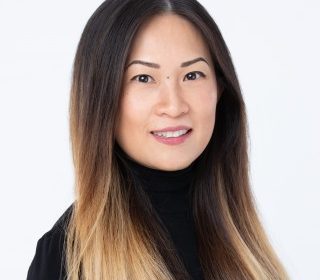 Bernstein starts her new job on Sept. 13. She will oversee the growth and strategy of all aspects of the Bluemercury brand, from its digital platform to stores, Macy’s said Wednesday.

She will report to Tony Spring, chairman and chief executive officer of Bloomingdale’s, and will be based out of Bluemercury’s Bethesda, Md., headquarters.

Spring said Maly has “deep expertise in beauty, and we are confident that she is the right person to continue Bluemercury’s growth in the specialty space. Maly’s ability to create connections with consumers through breakthrough platforms that integrate product, service and experience make her a great fit,” to lead Bluemercury.

Spring also characterized Maly as “a champion for diversity in leadership, people development and data-based insight, and she will leverage the values of the brand to build community and experiences in its neighborhood locations.”

Prior to CVS, Bernstein worked in the retail and consumer practice at McKinsey & Co.

Bernstein succeeds Bluemercury cofounder Marla Beck, who recently transitioned from the CEO role to pursue other opportunities. Since the beauty chain was acquired by Macy’s Inc. in 2015, Beck grew the number of Bluemercury stores from 60 to more than 180, including locations within Macy’s stores. She also launched a loyalty program called Blue Rewards, which now has nearly 75 percent penetration, expanded m-61, the clean clinical skin care brand she created, and launched conscious beauty brand Lune+Aster. Beck sold the business to Macy’s in 2015 for $210 million. Back in September 2019, Beck and her husband Barry Beck, the other cofounder of Bluemercury and its former chief operating officer, said they would leave the company. He left that month, but Marla stayed on.

“I want to thank Marla for her vision and leadership. She has steered Bluemercury’s growth for more than 20 years and has been a valued partner to the Macy’s Inc. team,” Spring said. 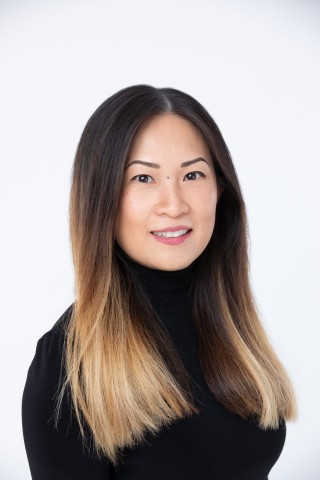