Bitcoin hit its lowest levels since early March late on Sunday night, falling just below the $47,200 (£33,933) mark. It has rallied slightly over the last 24 hours, with BTC prices up over eight percent to $53,654 (£38,541) on Monday afternoon. Its slump last week coincided with a broader market sell-off of cryptocurrency amid fears of a crackdown in the US under Joe Biden and in the UK after Chancellor Rishi Sunak’s Britcoin announcement.

But investment expert Chris Clothier was not surprised by the apparent volatility.

He told Express.co.uk: “There’s nothing new in this world. If you spend enough time reading financial history you will learn a great deal that is going to be relevant today.

“I wouldn’t claim to have any particularly deep insight of cryptocurrency. We spend a lot of time thinking about the nature of money and that doesn’t change over time.

“There are various different elements to Bitcoin. 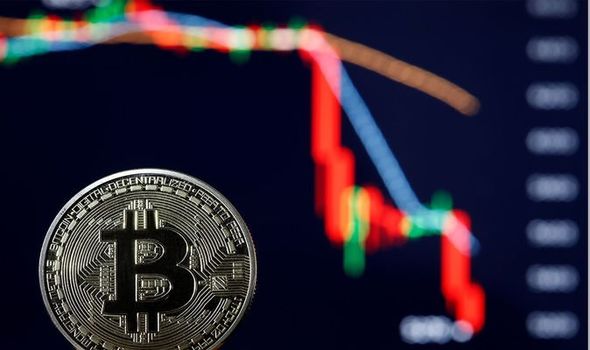 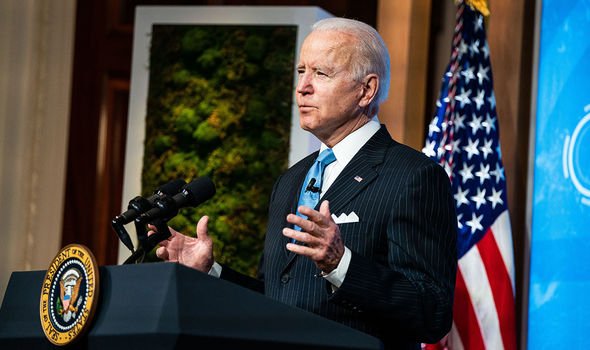 “One of them is the form of a digital currency, and the other is the creation of a currency that is neither backed by a physical asset such as gold, nor government fiat.”

Mr Sunak announced that the Treasury and the Bank of England (BoE) will examine the viability of a “digital pound” for businesses and households.

Dubbed “Britcoin,” it is aimed at tackling some of the challenges posed by cryptocurrencies such as Bitcoin.

The US and the EU are also looking at setting up digital versions of their currencies, but they are said to be years away from launching anything.

But Mr Clothier does not think that is the reason for the recent sell-off. 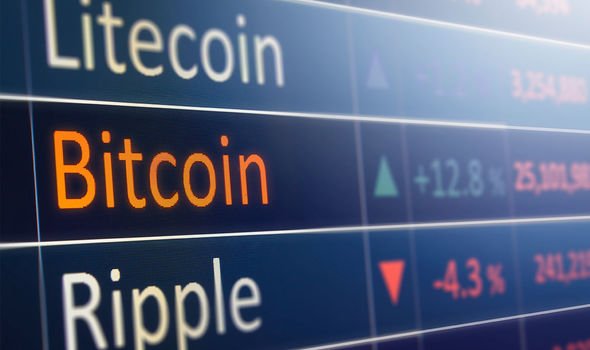 He added: “I don’t personally see the announcement of Britcoin having any bearing at all on Bitcoin, because it is exactly the same as pound sterling – you would just have a deposit directly with the Bank of England.

“It is just a new form of the paper money that we use.

“I don’t see it having any bearing on Bitcoin.

“I think it’s dangerous to see a small drop in the price of Bitcoin and panic.”

The investment manager at CG Asset Management says nothing is concrete when it comes to crypto.

He continued: “The thing to say about Bitcoin is it has a huge funnel of outcomes and possibilities. But none of them are set in stone. 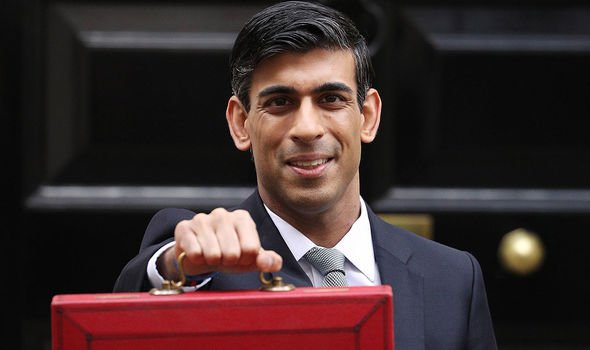 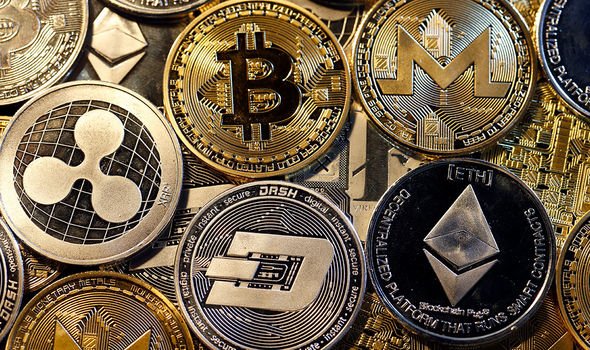 “It is possible that Bitcoin will go on to be successful, but we think that it is likely to be highly volatile and there’s a pretty good chance it will end up being worthless.

“So for a conservative fund manager, it is not an appropriate asset to put in our portfolio.”

It stated: “If consumers invest, they should be prepared to lose all their money.

Express.co.uk does not give financial advice. The journalists who worked on this article do not own cryptocurrency.