Billionaire investor Ray Dalio gives his takes on the latest world news and provides expert analysis on the state of the economy on ‘Cavuto: Coast to Coast.’

A new book is offering insight into the world of legendary hedge fund manager Ray Dalio. "THE FUND: Ray Dalio, Bridgewater Associates and the Unraveling of a Wall Street Legend," by St. Martin's Press, promises an "unauthorized, unvarnished story" of the billionaire. It's written by Wall Street Journal investigative reporter Rob Copeland, who covers hedge funds.

"Dalio for years has stuck to a narrative that all Bridgewater employees are judged on an equal playing field, and that any difference in rank or authority was due only to a rigorous system that susses out merit. The truth is more complex," Copeland said in a press release.

Copeland has written critically of Dalio, depicting him in a 2020 profile as a domineering executive reluctant to turn over control of Bridgewater and calling Bridgewater's recent performance "less than impressive." Dalio started the company in 1975 and built it into the world's largest hedge-fund firm.

"THE FUND," draws on hundreds of interviews with those inside and around Bridgewater and claims to show what really goes on between Dalio and his cohorts behind closed doors. It includes accounts of former FBI director James Comey kissing Dalio’s ring, recent Pennsylvania Senate candidate David McCormick selling out, and countless Bridgewater acolytes describing what it’s like to work at a fund that manages $150 billion.

The 73-year-old Dalio achieved worldwide fame thanks to a mystique of success cultivated in frequent media appearances, celebrity hobnobbing, and his bestselling book, "Principles." 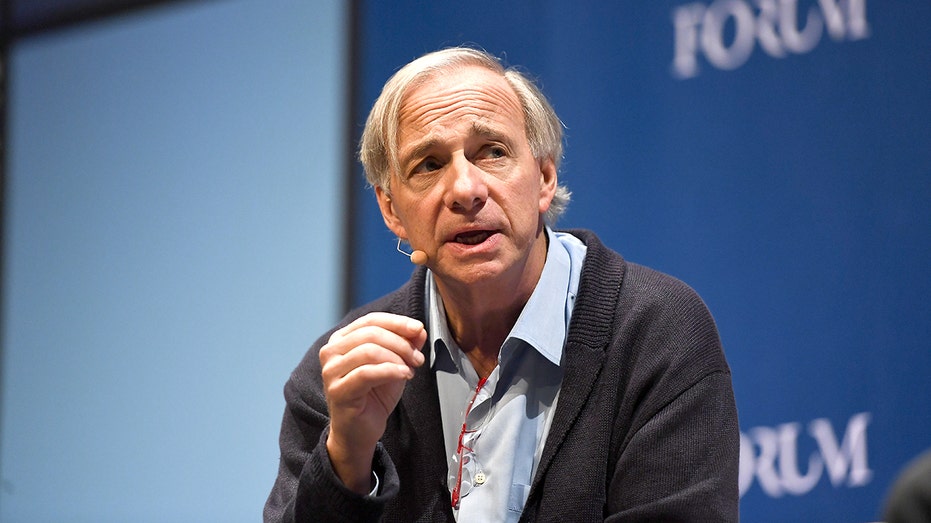 Billionaire investor Ray Dalio revealed in 2021 that he has some skin in the game on bitcoin — and said he’d rather invest in cryptocurrencies than buy bonds.

Dalio stepped down on Oct. 4 in order to hand the reins to the next generation of investors at his firm. He hopes Bridgewater, the firm he starts 47 years ago will outlast him.

Bridgewater in January announced the selection of Nir Bar Dea and Mark Bertolini as co-CEOs.

Ahead of the transition, Dalio has transitioned day-to-day management to new leaders, investment oversight to the Investment Committee that he mentored as CIO the past two years, and majority ownership of the firm to a broader set of shareholders, while remaining a meaningful owner. 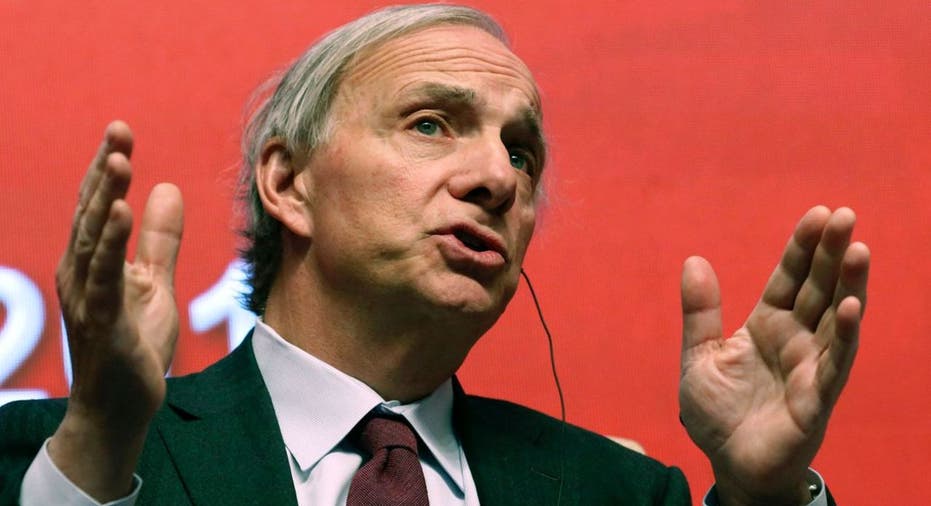 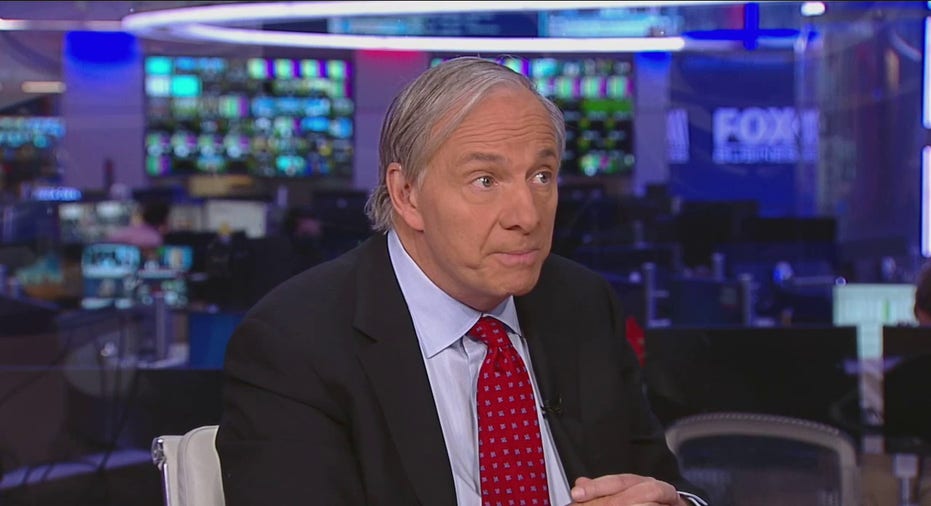 Bridgewater’s business has faced its toughest period in years after a stretch of unparalleled growth that turned founder Ray Dalio into a multibillionaire.

Dalio’s firm was up 35% in the first three quarters of 2022 in it’s Pure Alpha Fund according to Reuters.