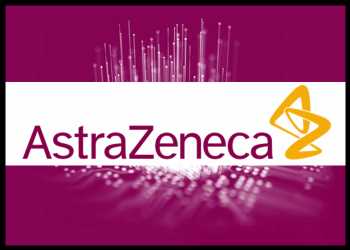 Shares of AstraZeneca PLC were losing more than 1 percent in London trading and around 2 percent in pre-market activity on Nasdaq after the British drug major reported Friday sharply lower profit in its first quarter, despite increased revenues.

Total revenue from emerging markets, including China, is expected to grow mid-single-digits.

AstraZeneca also announced plans to open a new site at the heart of the Cambridge, Massachusetts, life sciences and innovation hub. The new site will be a strategic R&D centre for AstraZeneca, and Alexion’s new corporate headquarters. It is scheduled for completion in 2026, and will bring together around 1,500 R&D, commercial and corporate colleagues.

For the first quarter, profit before tax fell 66 percent to $553 million from last year’s $1.61 billion.

Core earnings per share were $1.89. Core operating profit was $3.96 billion, up 60 percent from prior year.

EBITDA, a key earnings metric, was down 19 percent from last year to $2.19 billion.

The results reflected growth across the company, the contribution of the Alexion medicines and several Vaxzevria contracts that are expected to complete delivery by half year 2022

Product sales were $10.98 billion, up 51 percent on a reported basis and up 56 percent at constant currency rates.