Carrying signs that say “New deal 4 animation” and “Cartoons are serious business,” the rallygoers chanted, “New contract, new deal,” and “TAG United will never be defeated.” Labor and management last met at the bargaining table on March 2, and will resume talks on Tuesday.

Steve Kaplan, business rep of The Animation Guild, IATSE Local 839, who was supposed to speak at today’s rally, did not attend due to his recovery from Covid-19.

The guild’s current contact had originally been set to expire last July 29, but has been extended several times to allow the on-again, off-again bargaining to continue.

The guild and the AMPTP have agreed to a press blackout on the talks. But going into the negotiations, leaders of the 5,000-member guild told their members that major issues they intended to raise at the bargaining table included better terms for streaming shows, a significant pay increase for animation writers, and an outsized raise for the guild’s lowest-paid crafts.

“What a beautiful afternoon to send a message to our employers about how valuable our work is,” Miller told the cheering crowd. “Labor issues are rising, and the pendulum is swinging back to the workers.”

Miller, who has taken part in the negotiations, said that the Animation Guild’s negotiating committee will not settle for anything less than a new deal for animation. “We’re in the right and we’re gonna win.” 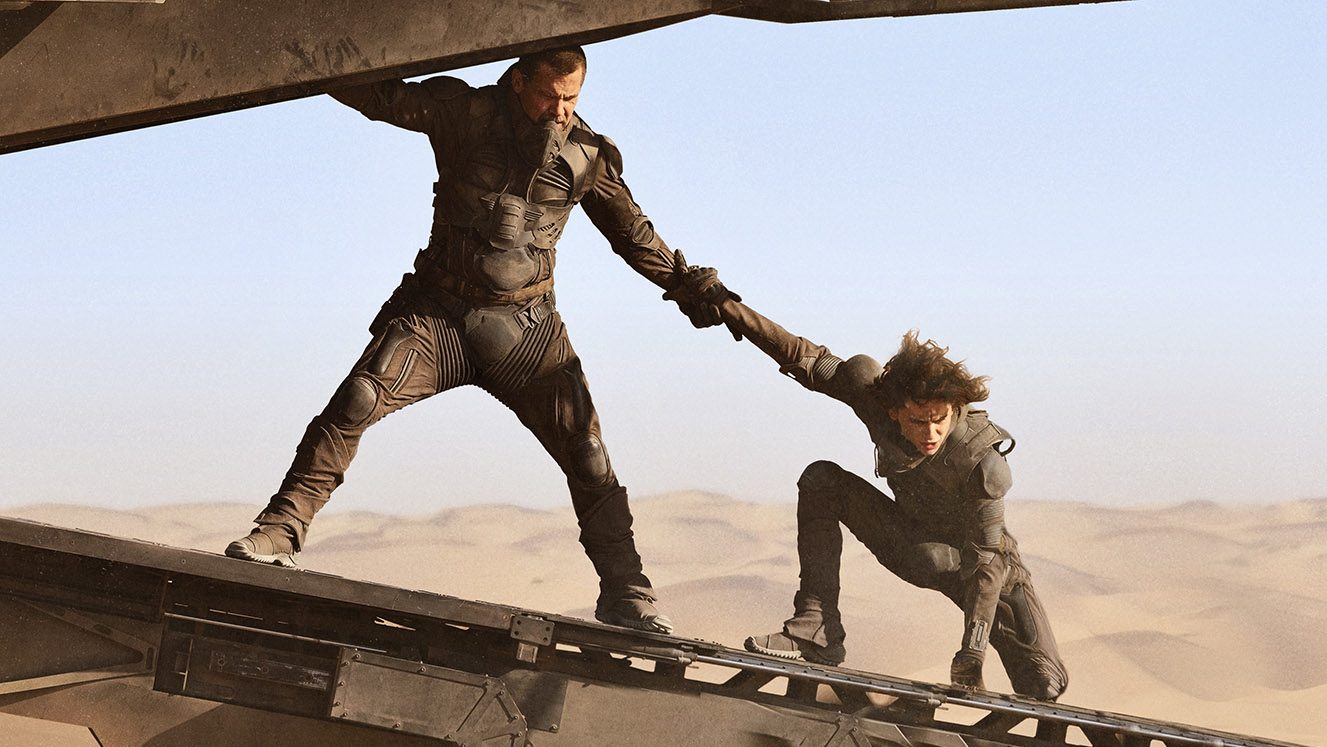