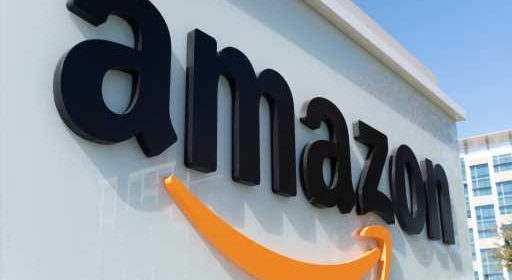 Amazon fell short of Wall Street analysts’ estimates in the third quarter — the first with CEO Andy Jassy at the helm — amid a slowdown relative to the pandemic boom of 2020.

Net income fell nearly in half compared with the year-earlier period, hitting $3.2 billion, or $6.12 per diluted share. Analysts had expected $8.92. Total revenue gained 15% to $110.8 billion, but the uptick was below those of typical quarters due to the pandemic comparisons.

Jassy, a longtime senior executive at the tech giant, took over for founder Jeff Bezos on July 5. Bezos remains onboard as executive chairman.

In the company’s earnings release, the new CEO warned that the current quarter and near-term periods could also see “several billion dollars of additional costs.” The spending would come, he explained, “as we manage through labor supply shortages, increased wage costs, global supply chain issues, and increased freight and shipping costs—all while doing whatever it takes to minimize the impact on customers and selling partners this holiday season. It’ll be expensive for us in the short term, but it’s the right prioritization for our customers and partners.”

After the earnings release, the company’s shares sagged 4% in after-hours trading. They ended the day up almost 2%, past $3,446, and are up slightly in 2021 to date.

In most of 2020, Amazon saw an explosion of orders due to the effects of Covid-19, with traditional retailers forced to close their doors and billions of people staying home due to lockdowns and restrictions and turning to digital alternatives.

The 2020 experience of Amazon also attested to the company’s core strategic approach, Jassy maintained. “When confronted with the choice between optimizing for short-term profits versus what’s best for customers over the long term,” he said, “we will choose the latter.”

As in previous cycles, Jassy said, the company also reinvested profits from recent quarters into the core business, nearly doubling the size of its fulfilment network, for example.

“No One Has Been Ruled Out”, DA Says Of Potential Charges; Search Warrant For Prop Truck: The Latest